Home > Uber Pledges to Provide Sharia-Compliant Pensions in the UK 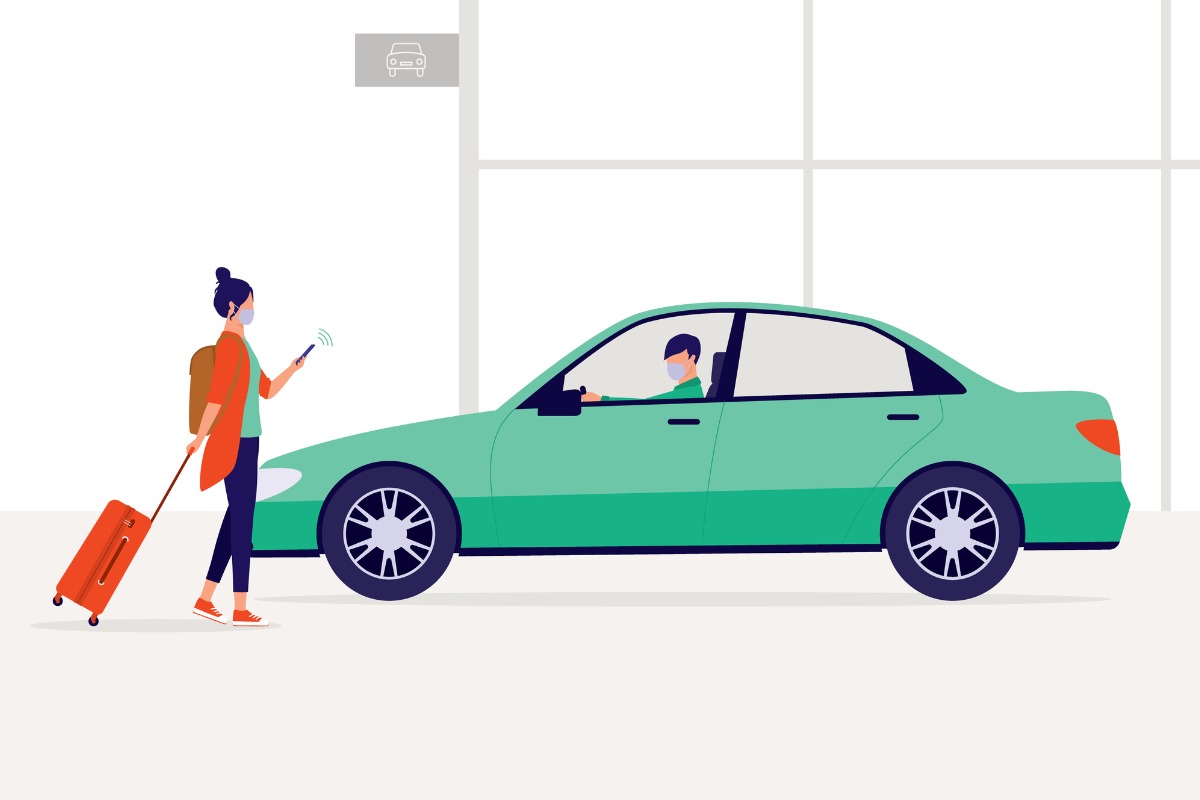 Ride-hailing app operator Uber has said it is working with U.K. workplace pension provider NOW: Pensions to create a Sharia-compliant pension fund for its drivers.

Sharia-compliant investments are similar to sustainable or environmental, social, and governance investments, and prohibit pension funds from investing in companies involved in activities that break the tenets of Islam, which include the production and sale of alcohol, tobacco, armaments, and pork, as well as gambling operations and certain financial services.

“The vast majority of drivers participate in our current pension scheme, and we are working with our pension partner, NOW: Pensions, as they create a Sharia-compliant fund which will be available to drivers soon,” an Uber spokesperson said in an emailed statement. The company did not provide a timetable for when the option would be available.

The move comes amid a threat of legal action by the U.K.’s App Drivers and Couriers Union against Uber for not providing a Sharia-compliant pension option for its drivers.  Lawyers for the ADCU say they had been stonewalled after writing to Uber to demand they make a Sharia-compliant pension provision for its drivers — up to 75% of whom it estimates are Muslim. [Source]

Despite the pledge by Uber, ADCU President Yaseen Aslam says the company still hasn’t informed its drivers, and questions why Uber hired a pension provider in the first place that didn’t have Sharia-compliant pensions.  In September, Uber announced that it would auto-enroll all eligible drivers into a pension plan to which it contributes 3% of earnings. [Source]

“Uber has 75% of a workforce who are Muslim, so they should have looked into this when they chose their pension providers,” Aslam says. “If there were no Sharia-compliant pension options available then that is a different story, but it was Uber who chose a pension provider who does not offer a Sharia pension.”

Aslam also says that Uber only agreed to provide a pension for its drivers after a six-year court battle that went all the way to the U.K.’s Supreme Court. And, he says, because a pension that is not Sharia compliant is unsuitable for its majority Muslim workforce, “it indirectly encourages them to opt out,” meaning that “if and when Uber does start offering the Sharia-compliant pension, many drivers have already opted out.”

Uber to Begin Rolling Out Pensions to 70,000 UK Drivers