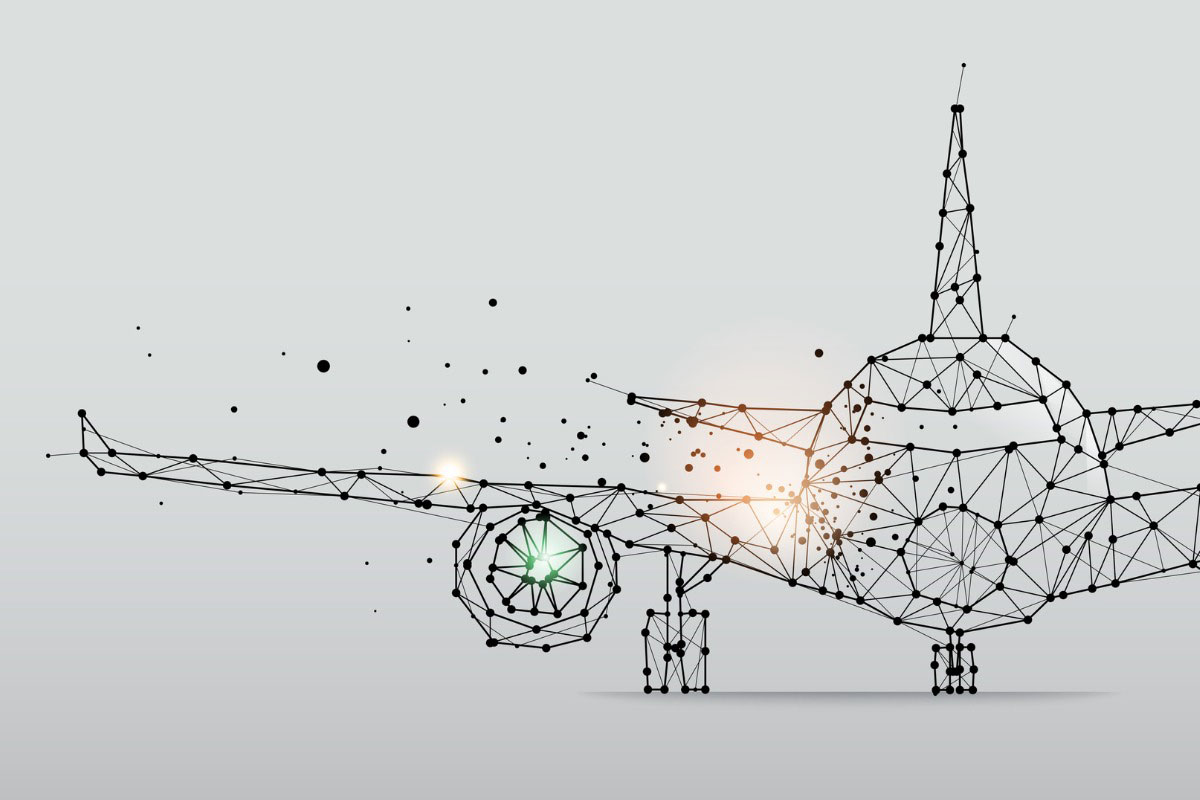 The New York State Common Retirement Fund and the Fire and Police Pension Association of Colorado (FPPA) agreed to a $237.5 million settlement with Boeing’s board after they sued the aerospace company’s board for failing to protect against safety risks related to its 737 Max jets. The money will be paid by the board director’s insurance companies to Boeing itself.

The exact reasons why NYS Common chose to hold the stock after suing the company are unknown, as the fund did not respond to a request for comment. However, it’s possible that the pension maintained its shares in order to play a role in restructuring Boeing. It’s taken that approach in the past with companies such as ExxonMobil. In part of the recent settlement between NYS Common and Boeing, the company has agreed to implement new safety measures, including an ombudsman program for employees.

The 737 Max came under serious public scrutiny when one of the jets crashed on March 10, 2019, en route to Nairobi, Kenya, from Addis Ababa airport in Ethiopia, killing all 157 people on board. That crash came less than six months after another fatal crash involving a 737 that took off from Indonesia with 189 people on board. Quickly after the second crash, regulators began to suspect software errors within the 737 Max jets were making the planes unsafe. The Federal Aviation Administration (FAA) required all Boeing 737 Max aircraft to ground immediately, effective on March 13, 2019.

The stock price of Boeing has tanked by 39% in the time between when planes were first grounded in March 2019 and today. However, a large portion of this dip could also be attributed to the coronavirus pandemic and the decreased demand for air travel.

Boeing’s stock price fell by approximately 12% from March 8 to March 14 in the immediate aftermath of the news. The company ended up cutting its production of 737 Max jets by 20% in the following month. In December of that year, Boeing’s CEO Dennis Muilenburg resigned, and the company officially suspended 737 Max production. The next month, Congress released internal communications between Boeing employees that some thought showed an attempt to manipulate regulators and avoid proper safety checks for the sake of profit.

NYS Common and FPPA filed their lawsuit against the board of Boeing in June 2020 and agreed to a tentative settlement last Friday. The basis for the suit is that the plaintiffs are shareowners and are acting on behalf of the company,” said a spokesman for New York Comptroller Thomas DiNapoli, who oversees the pension fund. The lawsuit had nothing to do with stock picking and the fund uses an index approach to allocate its assets, he added. “In the rare events where we have restricted companies it’s based on risk to the fund’s overall value and follows a thorough review and engagement with the company,” he said.

Note: This story has been updated to reflect that Boeing will receive the money from the settlement, not NYS Common or FFPA.

« The Race Is On: Brainard Emerges as Powell Re-Up Rival