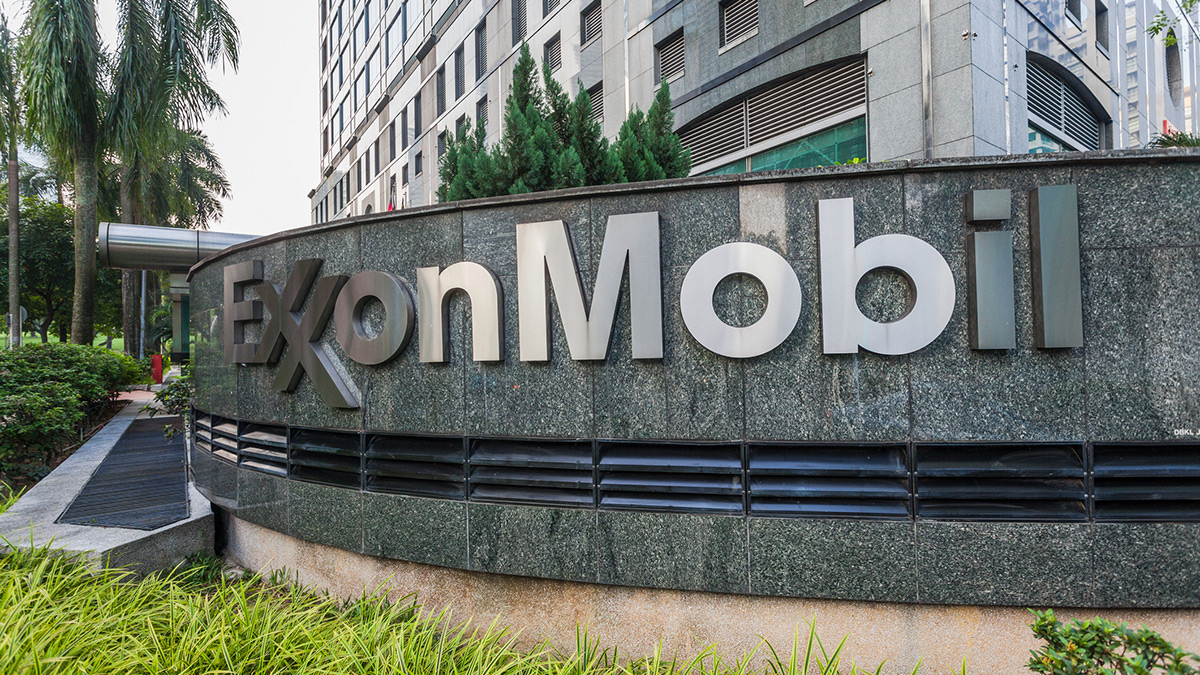 Sticking around and backing dissident board candidates worked. Instead of divesting from Exxon Mobil, the US’s biggest oil company, the nation’s three largest public pension funds pursued a successful strategy of advocating for change, and they just helped elect a pair of outside directors. Expect more of this tack against fossil fuel outfits.

They were key players in electing the two outside directors (a third is still up in the air as proxy ballots are counted), along with huge asset managers BlackRock and Vanguard, plus other pension entities such as the Church of England’s program.

Chris Ailman, the CIO of CalSTRS, has been particularly vocal in his advocacy of staying engaged with controversial companies, particularly fossil fuel ones. He reasons that being a big shareholder allows the $300 billion fund to agitate for change. “Divesting and just dumping your shares is equivalent to disappearing and ignoring a problem and hoping it goes away. Or somebody else steps up to deal with it,” he has said.

In the same spirit, CalPERS notes that, since 2013, the $464 billion fund has pressured 100 companies in the Russell 1000 index to disclose energy and water use management. And 30 companies replied that they would do so.

Meanwhile, the $248 billion New York Common fund has employed a sector-by-sector approach to get fossil fuel companies to commit to net-zero carbon emissions by 2050. Oil sands firms were most recently under its microscope. In April, the pension fund announced that, after a review, it would sell shares in seven such companies—and stay with the rest, which it believes will move to carbon-free status.

For Exxon, though, the transformation the funds seek still is a work in progress. “Exxon Mobil shareholders chose real action to address the climate crisis over business as usual in the fossil fuel industry,” said New York State Comptroller Thomas DiNapoli, who oversees the pension system, in a statement.

Leading the insurgency at Exxon was a hedge fund, called Engine No. 1, which complained that the oil colossus lacks a viable strategy for dealing with the existential threat of climate change and has displayed poor corporate governance.

CalSTRS in particular has been outspoken in its dismay over Exxon’s financial performance. Over the past 10 years, the company’s debt has expanded ninefold, and last fall it wrote off assets worth as much as $20 billion, owing to problems at an acquisition, XTO Energy. As crude prices have come back lately, Exxon stock has rebounded to $60, up from a recent low of $34 last summer. Still, it is way short of its $101 peak in late 2013.

On the subject of divesting versus staying invested, the funds have different views. Last July, New York Common divested from coal, for example. On non-energy related companies, the decision seems easier to tilt toward unloading shares. Perhaps because it believes cigarette and firearms companies can’t be made over into something more to its liking, CalPERS long ago dumped shares in those industries.

After that result became public, Woods issued a statement saying, “We welcome all of our new directors and look forward to working with them constructively.” How effective the newcomers will be as a minority on the 12-member board remains to be seen.

Exxon has resisted past attempts to get it to change its leadership and policies. The pandemic, however, seems to have made the company more open to change, in a limited sense. Its 2020 loss due to the world’s economic lockdown, which sliced oil demand, had built pressure for the oil major to be somewhat more accommodative to criticism.

Since December, Exxon has expanded its board, promised to boost low-carbon initiatives, and stated it would lower oilfield greenhouse-gas emissions.