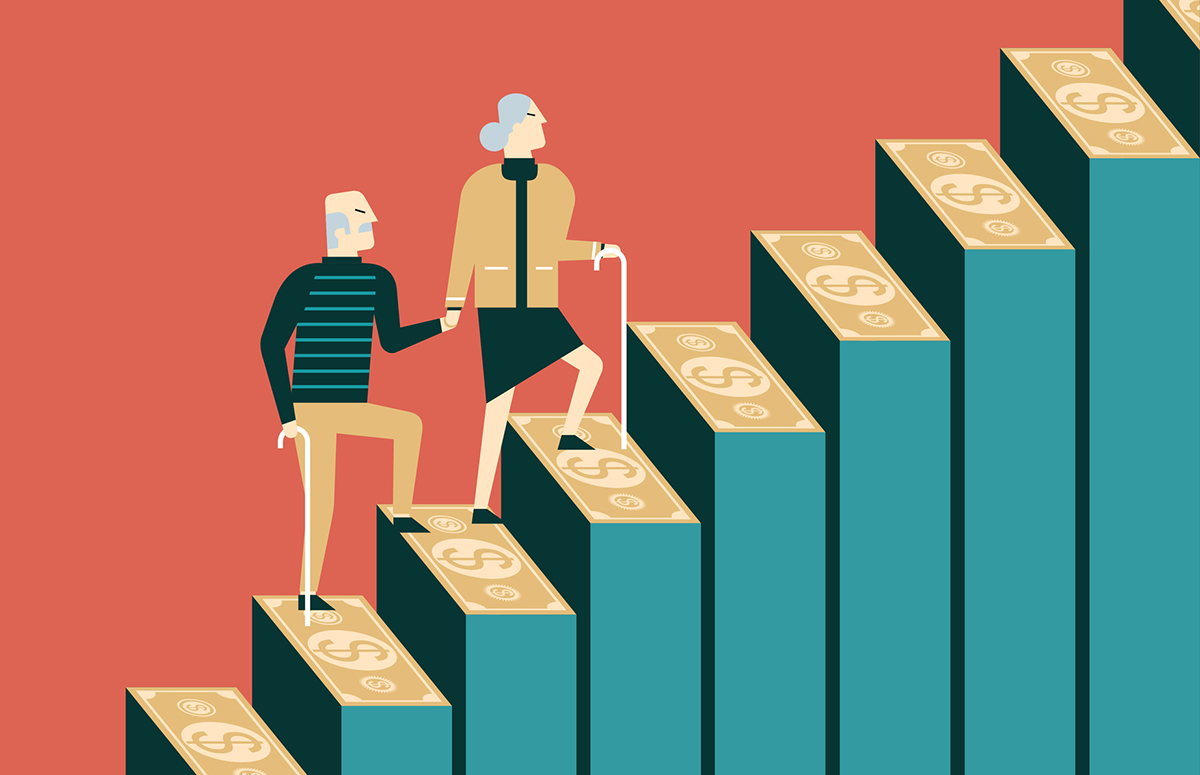 The new rates represent increases of 11% and 16%, respectively, for the ERS and PFRS. There are more than 3,000 participating employers in ERS and PFRS, and more than 300 different retirement plan combinations.

The funded ratio of the state pension fund is currently 86.2%, DiNapoli said.

NYSLRS’ actuary made the recommendation for the increase, which was based on investment performance and actuarial assumptions. The recommendations were reviewed by the independent Actuarial Advisory Committee and approved by DiNapoli.

According to the NYSLRS, the actuary found that retirees and beneficiaries are living longer and members are retiring at a higher rate than previously projected. The main factors contributing to the increase were the demographic factors combined with slightly lower-than-expected investment results over the past five years. The actuary warned that assumptions and rates could be impacted in the future because of economic turmoil and “extraordinary uncertainty” in 2020.

Although the assumed rate of return stayed unchanged at 6.8% after being lowered from 7% last year, it may be lowered again next year as the system’s actuary recommended that it be reviewed in 2021. In 2010, DiNapoli decreased the assumed rate of return to 7.5% from 8%, and then lowered it again in 2015 to 7%. According to the National Association of State Retirement Administrators, the median assumed rate of return for state public pension funds as of July is 7.25%. NYSLRS is one of only 24 of 130 major public funds that currently have an investment return assumption below 7%.

The fund made a €300 million ($354.6 million) commitment to the EQT Partners’ EQT IX, which will target buyout investments in Europe within the health care, business services, industrial technology, and technology, media, and telecom sectors. It also made a A$14 million ($10.2 million) commitment through the NYAI Co Investment Fund III to the Adamantem Capital Fund II, L.P. Adamantem was established in 2016 to make control investments in companies with an enterprise value of between A$100 million and A$300 million.

The fund also made a $10 million commitment to the Pitango Venture Capital Fund VIII, L.P. through the Hamilton Lane/NYSCRF Israel Fund, L.P. Pitango will make early stage venture investments in the technology industry.

« Will Last Week’s Selloff Wake Up Investors to the Overvalued Market? El-Erian Asks