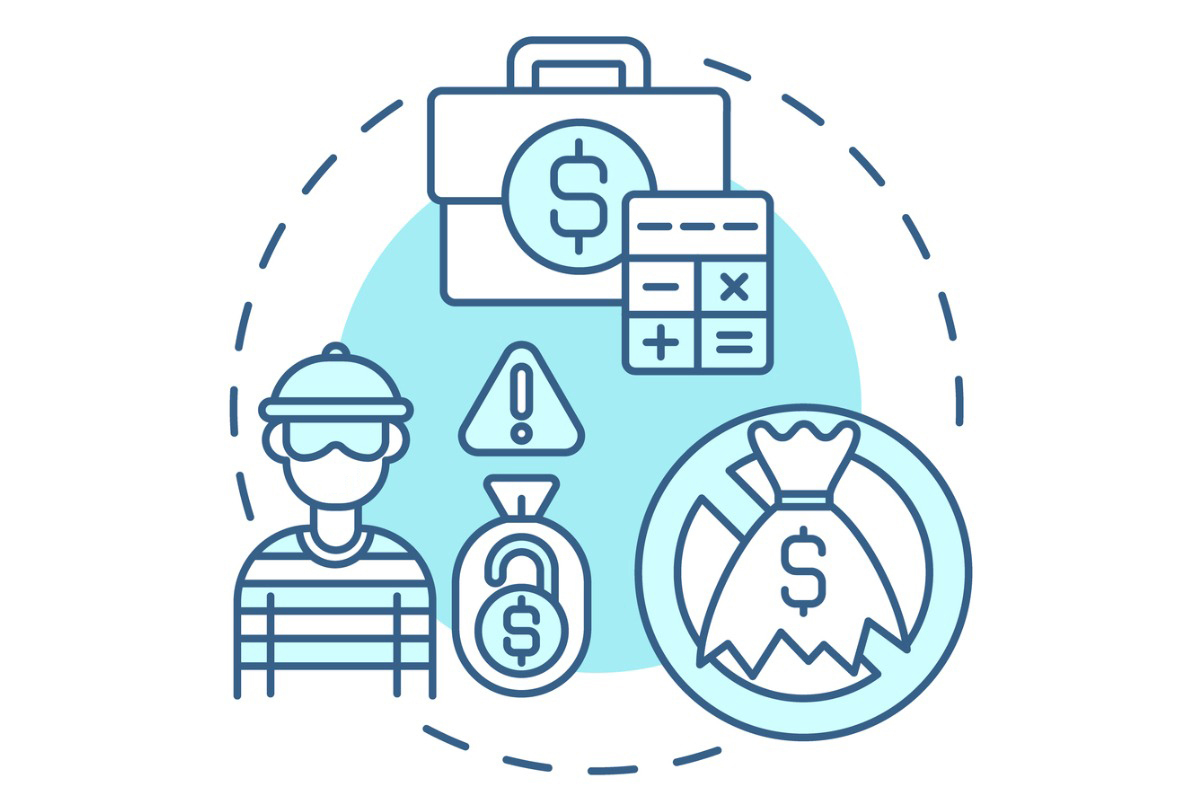 The Justice Department has charged a former product manager at Ozone Networks, Inc., also known as OpenSea, with wire fraud and money laundering in connection with what it named the first ever digital asset insider trading scheme.

According to an unsealed indictment filed in the U.S. District Court for the Southern District of New York, Nathaniel Chastain used confidential information about which non-fungible tokens were going to be featured on the homepage of OpenSea, the largest online NFT marketplace.

An NFT is a digital asset stored on a blockchain that is typically associated with a digital object, such as a digital artwork. The NFT also provides proof of ownership of the digital object and a license to use the object for specific purposes.

Beginning around May 2021, the top of the homepage of OpenSea’s website started displaying featured NFTs, which were changed multiple times per week. The identity of the particular NFT that OpenSea would feature was its confidential business information because it was not publicly available until the featured NFT appeared on the OpenSea homepage. The values of featured NFTs and other NFTs made by the same creator typically rose sharply once the featured tokens appeared on the OpenSea homepage due to the increase in publicity and resulting demand.

As part of his job, Chastain was responsible for choosing which NFTs would be featured on OpenSea’s homepage. The indictment alleges that from at least June to about September of 2021, Chastain used OpenSea’s confidential business information about which NFTs were going to be featured on its homepage to secretly acquire dozens of NFTs shortly before they were featured. After the NFTs were featured on OpenSea, he allegedly sold them at profits of two to five times the initial purchase price. Chastain allegedly purchased a total of approximately 45 NFTs on approximately 11 separate occasions.

According to the Justice Department, to cover his tracks, Chastain allegedly used anonymous OpenSea accounts instead of his publicly known account in his own name to make the purchases and sales. He also allegedly transferred funds through multiple anonymous ethereum—a cryptocurrency system—accounts to conceal his involvement in purchasing and selling the featured NFTs. Chastain also used new ethereum accounts without any prior transaction history in order to further hide his involvement in the scheme, according to the indictment.

“NFTs might be new, but this type of criminal scheme is not,” U.S. Attorney for the Southern District of New York Damian Williams said in a statement.  “As alleged, Nathaniel Chastain betrayed OpenSea by using its confidential business information to make money for himself.”

Chastain, 31, of New York City, is charged with one count of wire fraud and one count of money laundering, each of which carries a maximum sentence of 20 years in prison.