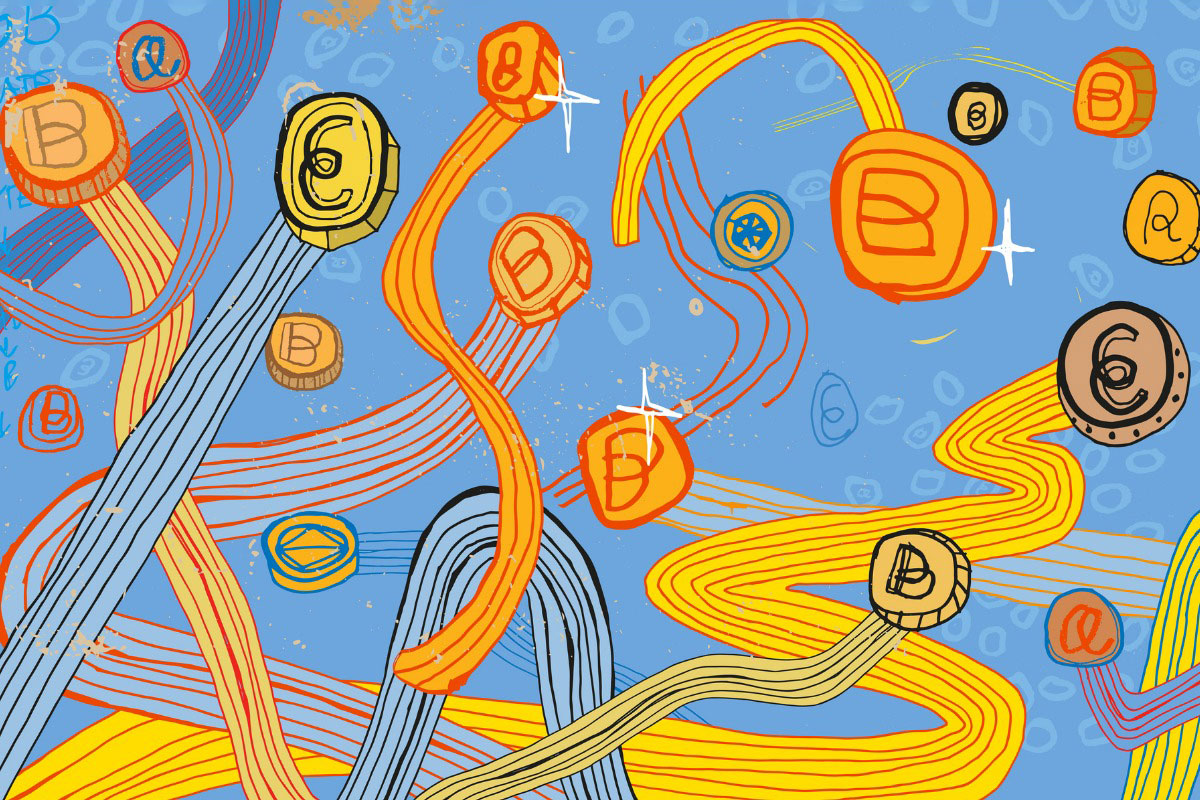 The US Securities and Exchange Commission (SEC) has filed administrative proceedings against a Wyoming-based decentralized autonomous organization (DAO) to stop the firm from registering two digital tokens as securities.

The SEC alleges that American CryptoFed filed a materially deficient and misleading registration form in an attempt to register as equity securities two digital tokens known as the “Ducat” and “Locke” tokens.

The regulator’s enforcement division alleges that American CryptoFed’s Form 10 registration failed to contain required information about the two tokens, as well as about the company’s business, management, and financial conditions, including audited financial statements.

The form also allegedly contained inconsistent statements about whether the Ducat and Locke tokens are securities, as well as American CryptoFed’s intention to distribute its Locke tokens to the public. The SEC said the company used a Form S-8, which is used for securities offered to employees through employee benefit plans, without disclosing that the Locke tokens may not legally be distributed pursuant to a Form S-8.

According to the SEC’s complaint, staff from its Division of Corporation Finance spoke with American CryptoFed representatives on Oct. 4 and explained that the Form 10 was materially deficient. They suggested that the company amend the form to correct the deficiencies or consider withdrawing it. Two days later, according to the complaint, American CryptoFed filed a document that purported to be an amended Form 10 asserting that the Ducat and Locke tokens were not securities.

“The amendment did not address any of the identified material deficiencies,” said the SEC.

“Issuers attempting to raise money from the public must provide the information necessary for investors to make informed decisions,” Kristina Littman, chief of the SEC Enforcement Division’s Cyber Unit, said in a statement. “We allege American CryptoFed made materially misleading statements and failed to provide legally required information in its registration form.”

In 2019, the SEC’s Office of Investor Education and Advocacy issued an investor alert warning investors to be wary of claims that the SEC has approved offerings. The agency cited situations in which initial coin offering (ICO) sponsors touted SEC forms and filings as indications that the investment has been “approved” by the SEC. The regulator cautioned that just because a company makes a filing on its database does not mean it has been approved.

American CryptoFed was launched in July by California-based software firm mSHIFT Inc. The company did not respond to a request for comment on this story.