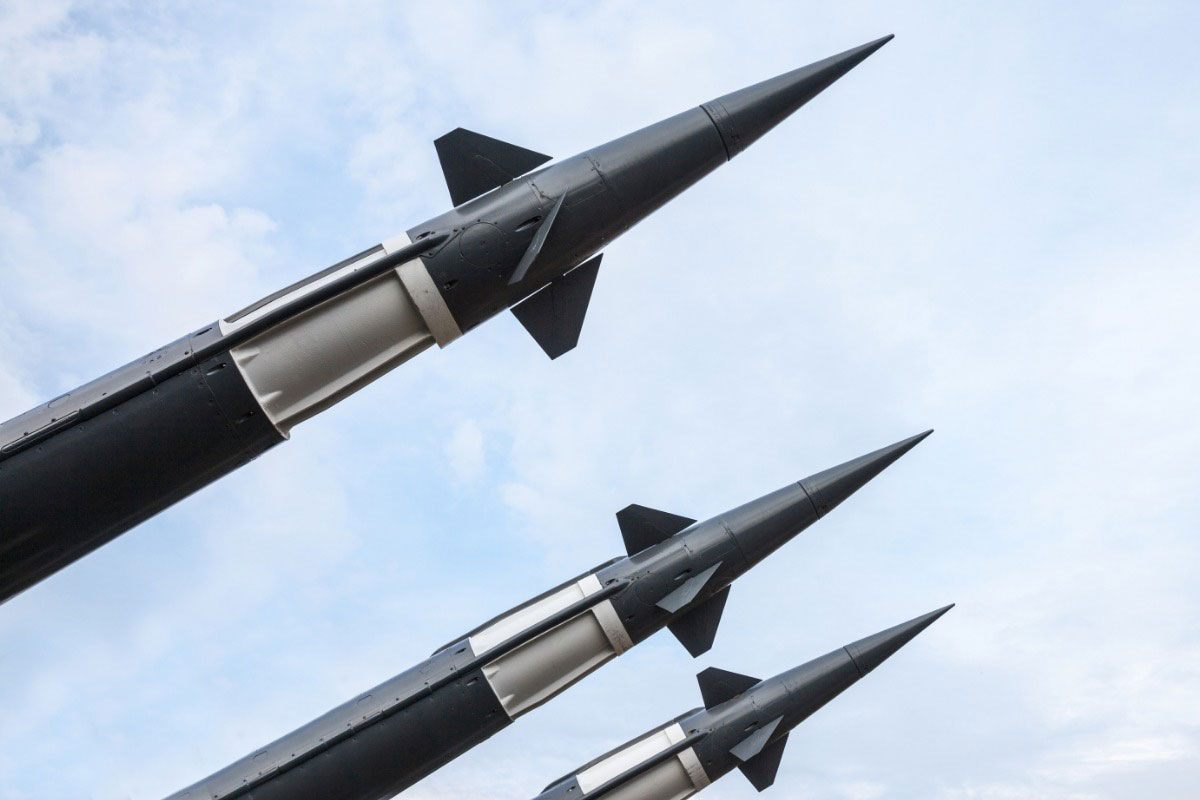 The decision by Kommunal Landspensjonskasse (KLP), which has more than $93 billion in assets, mainly targets companies that “produce certain types of weapons which, by their nature, violate fundamental humanitarian principles,” specifically controversial weapons, as opposed to conventional ones. The pension fund said this is because controversial weapons cannot distinguish between military and civilian targets.

“In practice, the criterion applies mainly to nuclear weapons and cluster munitions, as well as anti-personnel mines,” the pension fund said in a report explaining its decision for divesting from the companies.

General Dynamics subsidiary General Dynamics Ordnance and Tactical Systems Inc. was cited for producing armor-piercing munitions that use depleted uranium. The fund also noted that the US Navy awarded a contract to sister company General Dynamics Mission Systems to support the US and UK Trident II strategic weapons systems and subsystems, which are submarine-launched ballistic missiles.

Raytheon was noted for being an important developer and supplier of components for aircraft and vehicles capable of carrying nuclear weapons, such as the F-16, F-15, and F-22, as well as producing rocket launch ramps for the F/A-18 Hornet, which can carry nuclear weapons. The firm also supplies electromechanical actuators for a French submarine-launched ballistic missile that carries six to 10 independently targetable thermonuclear warheads.

And Rolls-Royce was excluded for producing components for “a number of vessels that are capable of launching nuclear weapons and that are typically intended for this type of weapon.”

KLP’s move follows an announcement this summer that it was divesting from 16 companies over their links to Israeli settlements in the West Bank, including telecom equipment giant Motorola.

The Norwegian pension giant has made a series of decisions over the past few years as part of an attempt to shed its portfolio of so-called “sin stocks.” In 2019, the fund announced it would exclude companies that derive more than 5% of their revenue from coal-based and oil sands-based activities. That same year, it also declared that it would divest from 90 alcohol and gambling stocks, including brewers Anheuser-Busch and Heineken, and online betting service Gaming Innovation Group.

The pension fund has also pressured agribusiness companies and their investors to stop activities in Brazil that contribute to the destruction of the Amazon rainforest. The fund named Archer Daniels Midland, Bunge, and Cargill as companies it is looking to confront regarding the matter.

Norway’s KLP Pressures Agribusiness, Investors to Save the Amazon