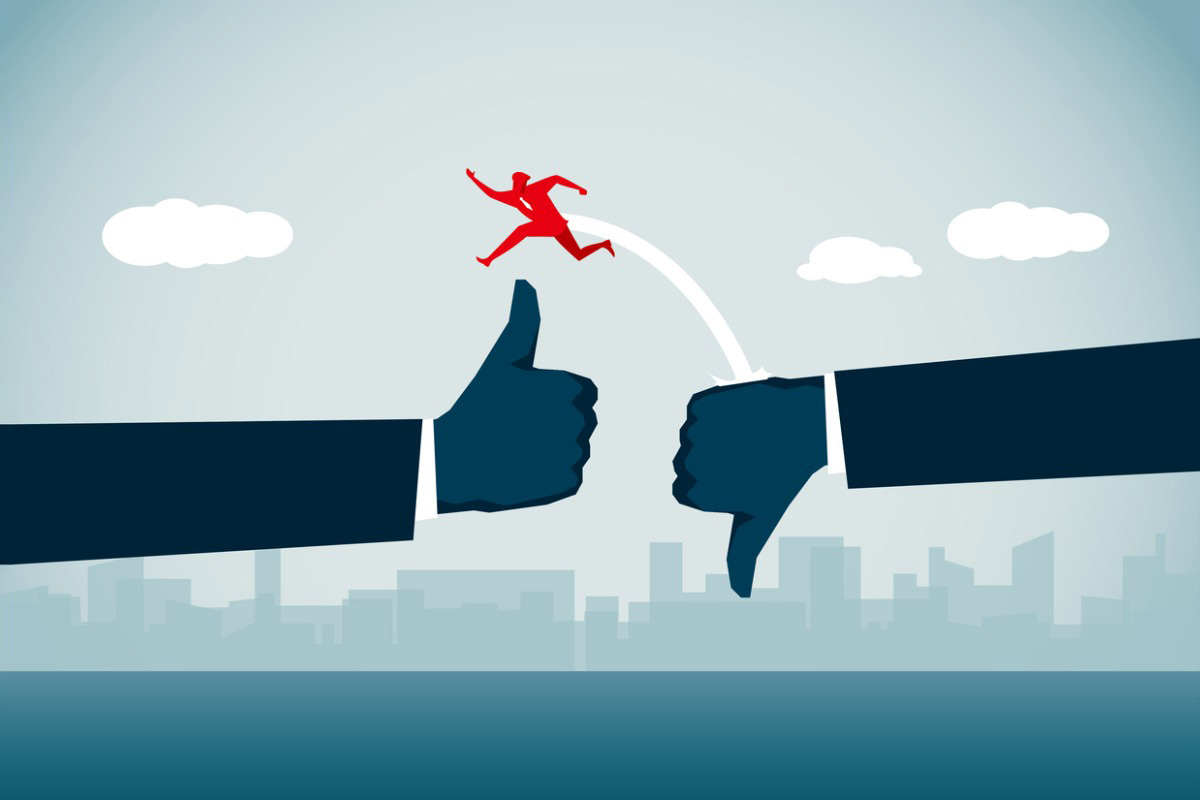 “There is an unacceptable risk that the excluded companies are contributing to the abuse of human rights in situations of war and conflict through their links with the Israeli settlements in the occupied West Bank,” KLP said.

The pension fund said the Israeli settlements in the West Bank violate international law, including the Fourth Geneva Convention, which it said considers it a war crime. According to KLP’s guidelines for responsible investment, the pension fund “shall conduct due diligence in its investments and can decide due diligence-based divestments from companies if there is an unacceptable risk of companies being complicit in human rights abuses.”

KLP cited the UN’s Guiding Principles on Business and Human Rights, which say companies have a duty to respect and protect human rights in all the countries in which they operate, irrespective of whether the state itself upholds these rights.

“The situation in the West Bank has worsened in recent months, and there is an ongoing danger to life and health, as well as human rights abuses,” KLP said. “The Israeli settlements have a negative impact on the Palestinians’ living conditions, since they result in the loss of property and livelihoods, restricted access to services and threats to their physical safety.”

KLP said that because of this, support for the maintenance of the settlements “constitutes an unacceptable and serious risk of continued infringement of the human rights of the Palestinians living in the territory and a weakening of their living conditions.”

KLP said it has contacted all the companies in order to establish a dialogue, but that the majority of them failed to respond. It said the few companies that replied did so at an overarching level and only referred to general guidelines without discussing the specific questions.

It said only Alstom has been willing to meet with the pension fund. However, according to KLP, Alstom denies it contributes to the violation of international law through its activities in the occupied territory. It also said Alstom referred to a French court ruling in its favor regarding its involvement in a West Bank project, but KLP notes that the case was thrown out on the basis that it was outside of the court’s jurisdiction.

Last month, Norway’s central bank Norges Bank said it would exclude two Israeli companies from the $1.3 trillion Government Pension Fund Global (GPFG) due to the “unacceptable risk” they contribute to systematic human rights violations. Norges Bank said it banned Shapir Engineering and Industry Ltd. and Mivne Real Estate for “systematic violations of individuals’ rights in war and conflict related to the building of homes and buildings in Israeli settlements in the West Bank.”