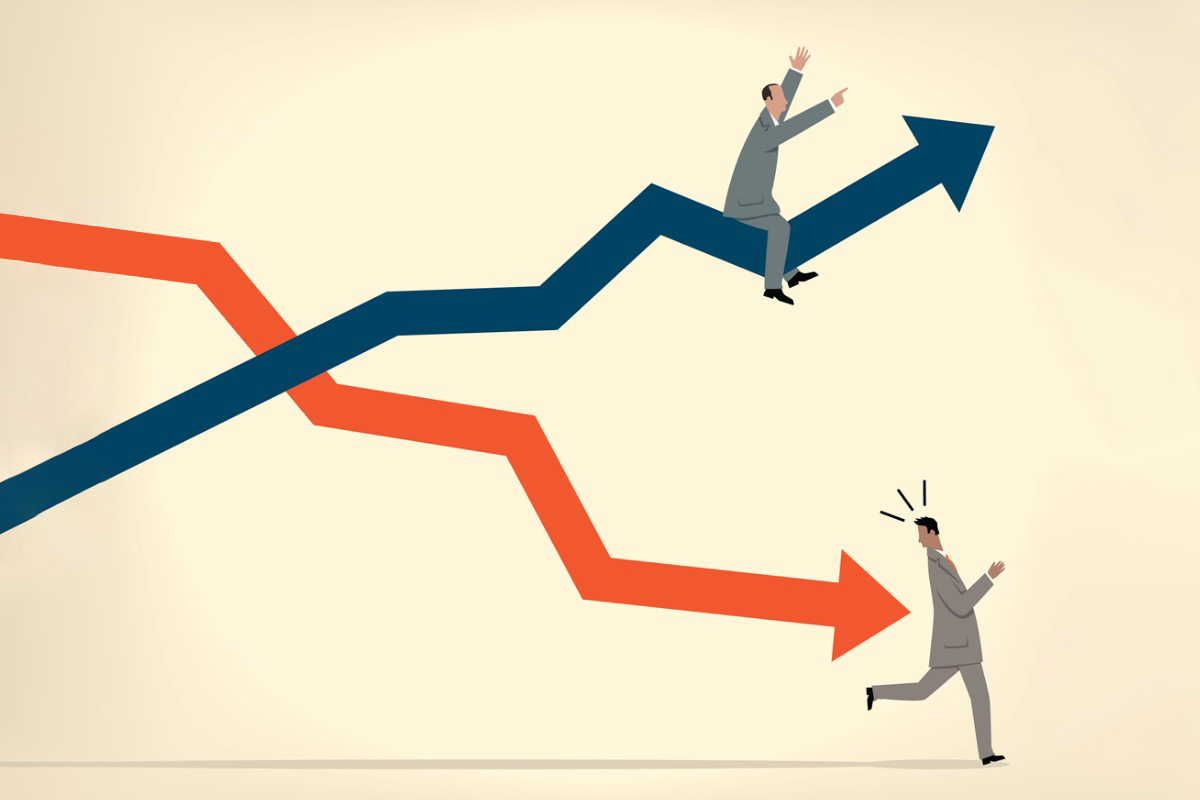 The New York State Common Retirement Fund has reported a 9.51% investment return for fiscal year 2022, while the New York City Retirement System reported an annual preliminary loss of 8.65% among its five pension funds.

However, the fiscal year for the state’s pension ended March 31, while the city’s pension funds ended their fiscal year June 30, after a quarter during which global markets tumbled and the S&P 500 fell by more than 16%.

“There has been tremendous volatility in the markets in recent months, but thanks to the state pension fund’s diverse investments, it finished the year above our assumed rate of return,” New York State Comptroller Thomas DiNapoli said in a statement. “Still, the turmoil in the markets since Russia’s invasion of Ukraine has sent shockwaves through the financial world with repercussions that are ongoing. With inflation and supply chain issues continuing to impact the economy, we expect a challenging investment environment for the foreseeable future.”

The NYCRF had an asset allocation of 49.70% in publicly traded equities, 21.18% in cash, bonds and mortgages, 13.64% in private equity, 10.00% in real estate and real assets and 5.48% in credit, absolute return strategies and opportunistic alternatives. The fund’s long-term expected rate of return is 5.9%.

Meanwhile, despite losing 8.65% during its fiscal year, the NYCRS announced in a release that the city’s pension funds performed better than their benchmarks.

“Despite market declines on a scale that haven’t been seen in decades, the New York City Retirement Systems outperformed our benchmarks and are well-positioned to weather market volatility over the long term,” New York City Comptroller Brad Lander said in a statement. “I am grateful for the hard work of Interim Chief Investment Officer Michael Haddad and the entire Bureau of Asset Management, for navigating the systems through a challenging market environment.”

Steven Meier officially took over as CIO for the city’s retirement system on August 1.