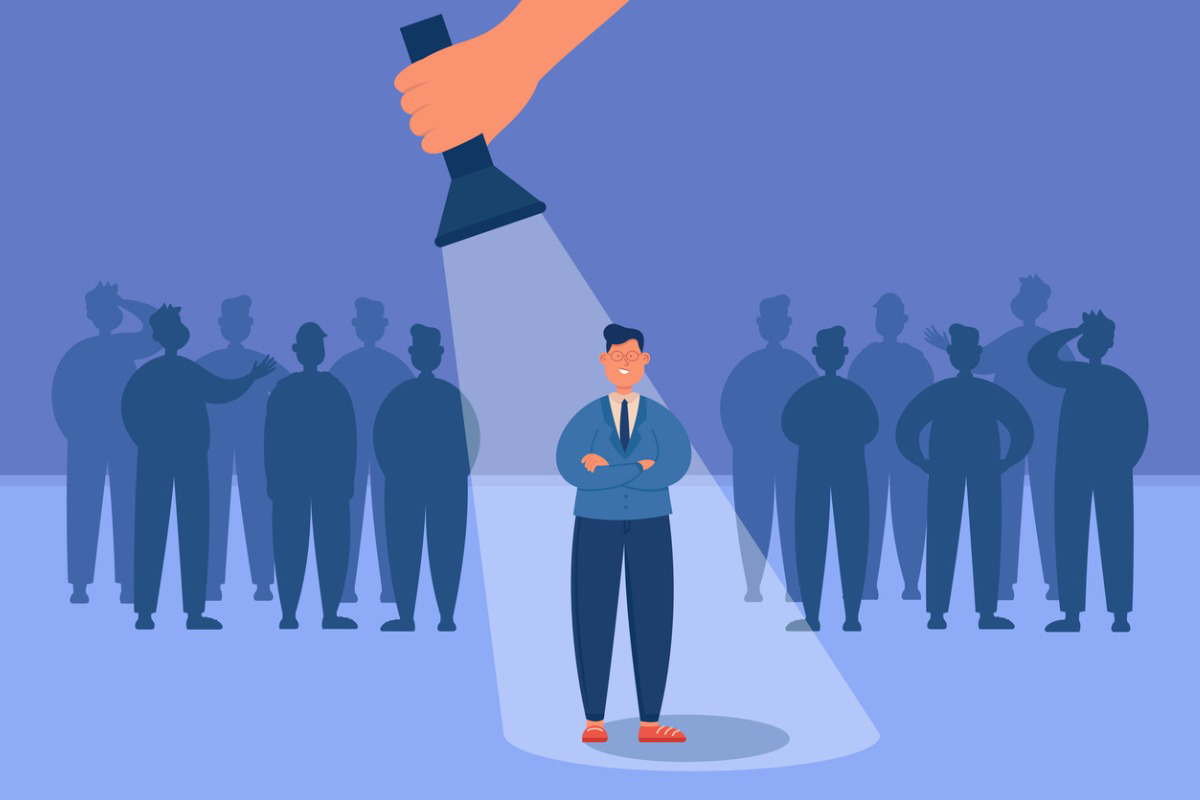 Meier was previously interim CIO of the Connecticut Office of the State Treasurer, overseeing the investments of Connecticut’s $40 billion public pension system, and before that was the assistant treasurer for the state, working under Shawn T. Wooden.

In his new roles, Meier will lead a team of more than 100 and oversee the Comptroller’s Bureau of Asset Management, which manages New York City’s pension portfolio, and become the investment adviser and custodian for NYCRS. His responsibilities will include maximizing risk-adjusted market returns through responsible fiduciary investing to attain sustainable long-term growth.

Prior to joining Connecticut’s treasurer’s office, Meier worked for State Street Global Advisors for nearly 14 years; for four years, he was CIO of global fixed income, currency and cash, and for just under 10 years he served as CIO of global cash management, according to his LinkedIn profile. Meier is also an independent board trustee at JPMorgan’s Six Circles Funds, which has $60 billion in assets under management.

“New York City’s current and future retirees can rest easy knowing we have a CIO with a strong track record of success, deep experience in asset allocation and investment manager selection,” New York City Comptroller Brad Lander said in a statement. “As we face challenging economic times ahead, Steven will be a strong asset for New York City.”

“It is an honor to have been selected for this role and I am grateful to Comptroller Lander and trustees for this opportunity,” said Steven Meier in a statement. “I am excited to begin working with the trustees of the five New York City retirement systems.”

The nationwide search for a new CIO was led by the executive search firm Korn Ferry, following the departure of former CIO Alex Doñé in December.