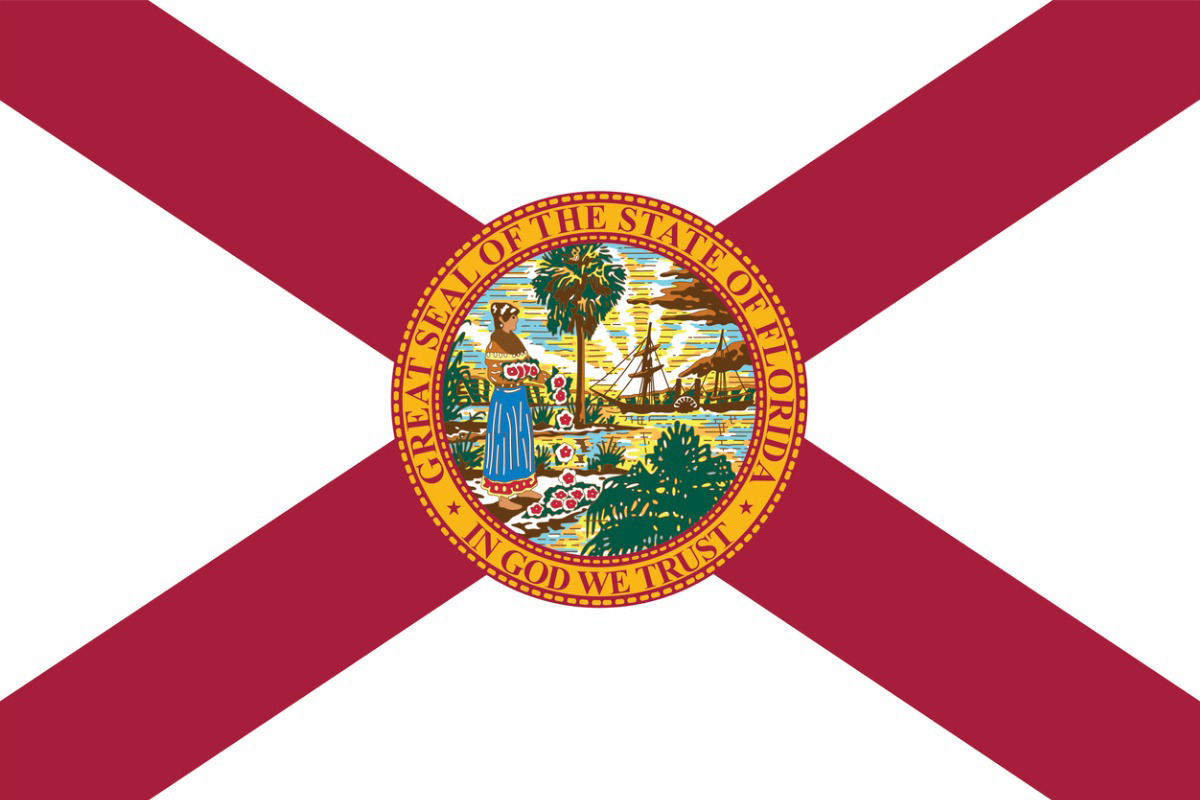 The latest anti-ESG onslaught from Republican state officials is Florida Governor Ron DeSantis’ campaign to forbid the Florida State Board of Administration from adopting environmental, social and governance investing tenets. At the moment, SBA doesn’t appear to be a devotee of ESG.

The governor, an outspoken conservative, plans to propose at an SBA meeting on August 15 that the body’s fiduciary duties must exclude ESG. “From Wall Street banks to massive asset managers and big tech companies, we have seen the corporate elite use their economic power to impose policies on the country that they could not achieve at the ballot box,” DeSantis said in a statement.

DeSantis, a possible GOP presidential contender in 2024, declared that “we are protecting Floridians from woke capital and asserting the authority of our constitutional system over ideological corporate power.” He also plans to push through legislation banning the SBA from making ESG-themed investments and requiring them to focus on maximizing returns.

A liberal organization called DeSantis Watch condemned the governor’s proposal for doing “the bidding of his large corporate donors and billionaire supporters.” The SBA did not return a request for comment on DeSantis’ initiative.

It’s not that the SBA is embarking on a program of green-minded investing. The extent of the SBA’s holdings in ESG-friendly companies is unclear, as the organization does not list individual stocks owned. But the SBA does not appear to be averse to fossil fuel investing. For instance, the program does invest in two energy private equity limited partnerships run by Carnelian Energy Capital, which had more than tripled in value over the fiscal year ending June 2021, to $49 million.

More problematic for the SBA is that it also has positions in six BlackRock foreign stock funds, totaling $11.6 billion. BlackRock, known for its climate advocacy, is a villain in the eyes of some GOP officeholders. West Virginia Treasurer Riley Moore, a Republican, has said he is blocking the state from using BlackRock for banking transactions, arguing that the firm’s net-zero goal would hurt his state’s coal industry. In addition to West Virginia, several other red state governments have moved against ESG, including Texas and Idaho.

Larry Fink, head of asset manager colossus BlackRock, has proselytized for ESG investing—although he adds that he is not opposed to investments in fossil fuel companies. His approach is to own stock in these businesses and fight for climate goals from within, as he did in 2021 by backing a successful slate of ESG-oriented directors at Exxon Mobil. He was joined in the Exxon campaign by several large pension funds, such as the California State Teachers’ Retirement System, which shares Fink’s strategy.

Overall, the SBA appears to be bearing up relatively well, in a time that other public retirement funds have suffered large losses due to the stock market’s troubles. The SBA, with $240 billion in assets, had lost just 6.7% this year through May, a third of the S&P 500’s comparable decrease. As of fiscal year 2021, its main fund, the Florida Retirement System, had a decent 83.4% funded ratio.

The assumption of DeSantis’ scorn for ESG investing is that the investing approach delivers inferior results. The evidence is mixed on ESG’s investment performance. A Harvard Business School study, reviewing other examinations of the subject, found that ESG returns were either no better or worse than mutual funds and other investment structures not dedicated to ESG. But Morningstar data indicated that, from 2017 through 2021, ESG-oriented mutual and exchange-traded funds clocked 19.5% annually, besting the showing for all S&P 500 funds, 18.4%.