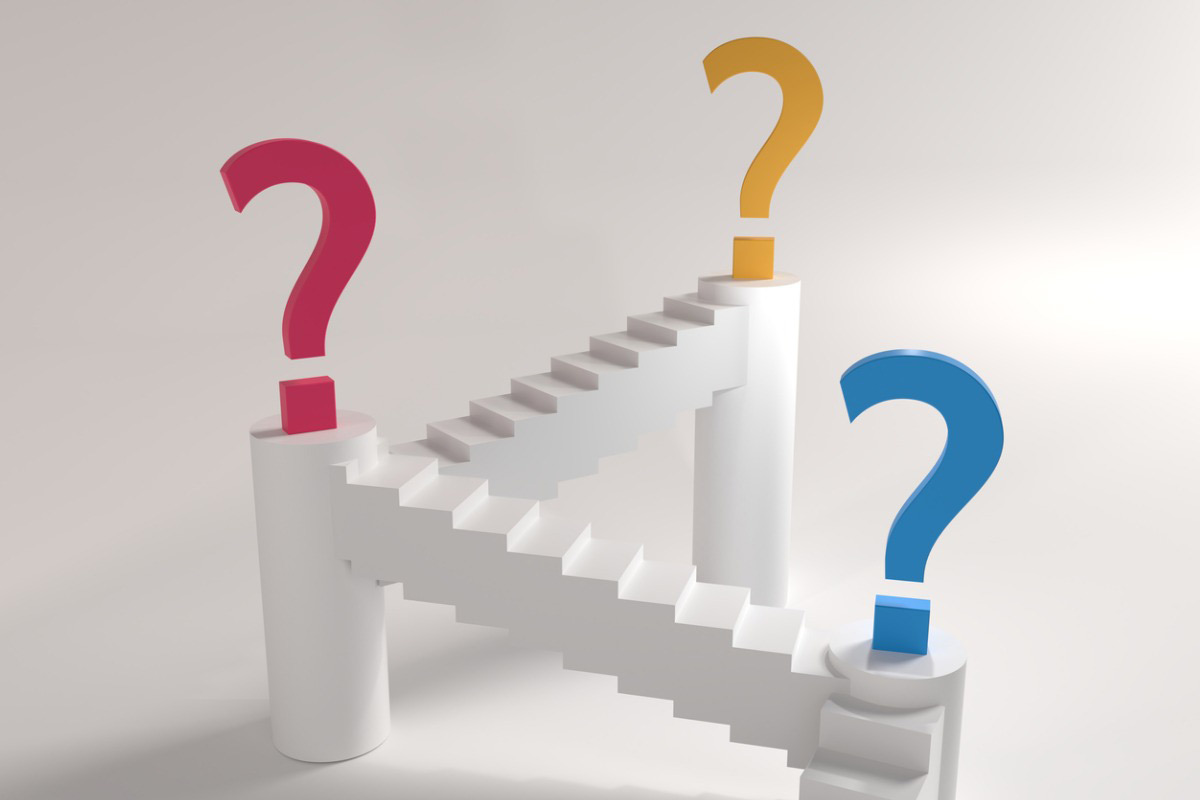 Not every business leader is wary about President Joe Biden’s proposed tax hikes. Alan Patricof, a veteran venture capitalist, says the VC world can stomach higher levies—which puts him a odds with a good number of his peers.

“I believe that the amount of money that will be put into startups will be just as strong as it is now,” said Patricof, who helped seed Apple and many other now-powerful Silicon Valley companies back when they were getting started. “Entrepreneurs are not going to stop and say, ‘Gee whiz, the capital gains rate is going up. I better not start my company.’”

What’s more, venture capitalists like himself won’t be dissuaded from opening their firms’ coffers to fledgling companies, he argued in a CNBC appearance. “They’re not all of a sudden going to turn their money back into their funds,” he said. He doubted they will decide that they “can’t justify making investments anymore.” Indeed, at the moment, venture is not doing too shabbily.

But Tim Draper, another VC luminary, takes the opposite view. The Biden plan might “kill the golden goose that is Silicon Valley,” he told the business TV network. An early backer of Skype, Tesla, and Twitter, he indicated that “higher taxes will lower the motivation of people” who want to start a business.

All this is of intense interest to pension funds, even though they don’t pay taxes. The concern comes because the retirement programs’ global allocations to VC have edged up to an average 7% of portfolios last year, from 6.2% in 2017, Preqin data show.

Meanwhile, the Business Roundtable, composed of top corporate chieftains, announced a poll showing that 98% of 178 CEOs believe hiking the corporate tax rate to 28% from 21%, would have a moderately to harsh ill effect on their company’s competitiveness.

For investors, the Biden program for cap gains would have a significant effect on their returns. His plan calls for raising the tax rate on long-term capital gains to 39.6% from 20% for Americans with a yearly income of more than $1 million. On top of that, there’s an already existing 3.8% net investment income tax that would raise the top rate to 43.4%.

Almost as impactful for VCs is the president’s proposal to eliminate preferential taxation of carried interest—the fees that general partners (GPs) of investment funds for VCs, private equity, and the like receive. Now, they are taxed at the lower capital gains rate. The White House fact sheet for the plan states that this payment would be taxed as ordinary income. Patricof has backed axing the carried interest preference.

The VC kingpin was an early contributor to the Biden 2020 presidential campaign, and also served as a “bundler,” meaning he assembled donations from other wealthy supporters of Democrats.

At this point, numerous numbers crunchers are making all kinds of projections for tax changes. UBS, for instance, says its calculations show that cap gains tax raises aren’t that consequential to market performance. The last such hike, in 2013—a 10 percentage point tax rate increase, to 25%—didn’t stop stocks from soaring 30% for the year, according to the firm.