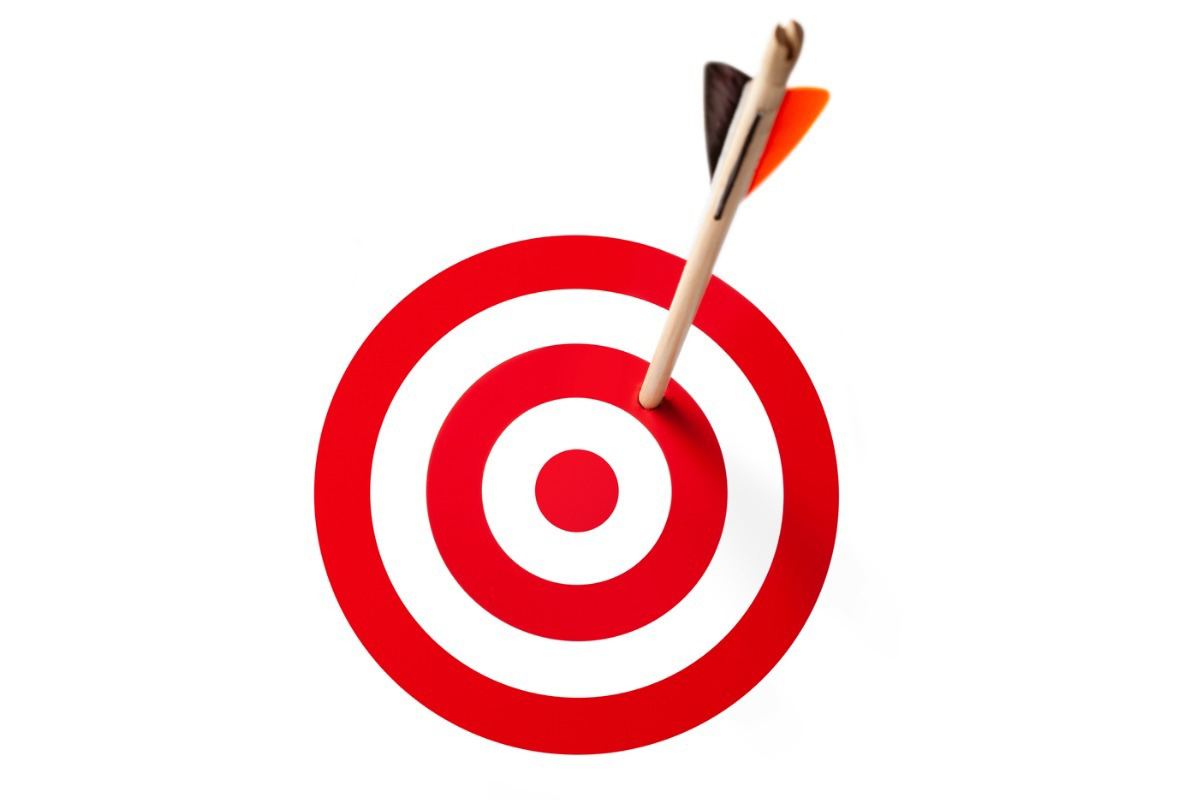 New York City’s five pension systems have bounced back from a 4.4% return for fiscal year 2020 that missed an actuarial target of 7%, to return roughly 18% in the first seven months of fiscal year 2021, according to a report from New York State Comptroller Thomas DiNapoli.

Since fiscal 2012, the pension funds, which had approximately $239.8 billion in assets under management (AUM) as of November, have earned an average of 7.5% annually on their investments.

According to the Comptroller Office’s Review of the Financial Plan of the City of New York, pension contributions have stabilized after growing rapidly for many years, mainly due to higher-than-expected investment returns and savings from lower-cost pension plans enacted for employees hired after March 2012. However, the contributions are still forecast to total $10.1 billion in fiscal 2022.

The report noted that the city’s Office of the Actuary has recommended changes such as reducing the annual Consumer Price Index (CPI) assumption to 2.3% from 2.5% phased in evenly over a four-year period beginning in fiscal year 2021. It said this would cause a corresponding reduction to the actuarial interest rate. The office has also suggested a reset of the actuarial value of assets to the market value of the pension funds and a different method for recognizing unanticipated investment performance in future years.

The comptroller’s report also said the financial condition of the city’s pension funds has improved since fiscal year 2014, when the city adopted more transparent financial reporting standards. However, the systems experienced a setback in fiscal year 2020 because of the investment shortfall in March when stock markets tumbled after the COVID-19 pandemic hit.

The report also noted that the pension systems had enough assets on hand to fund 78% of their accrued liabilities at the end of fiscal year 2020, which is a decline of 1 percentage point since fiscal year 2019, and that the unfunded net liability for all five systems rose by $3.1 billion to $46.4 billion.