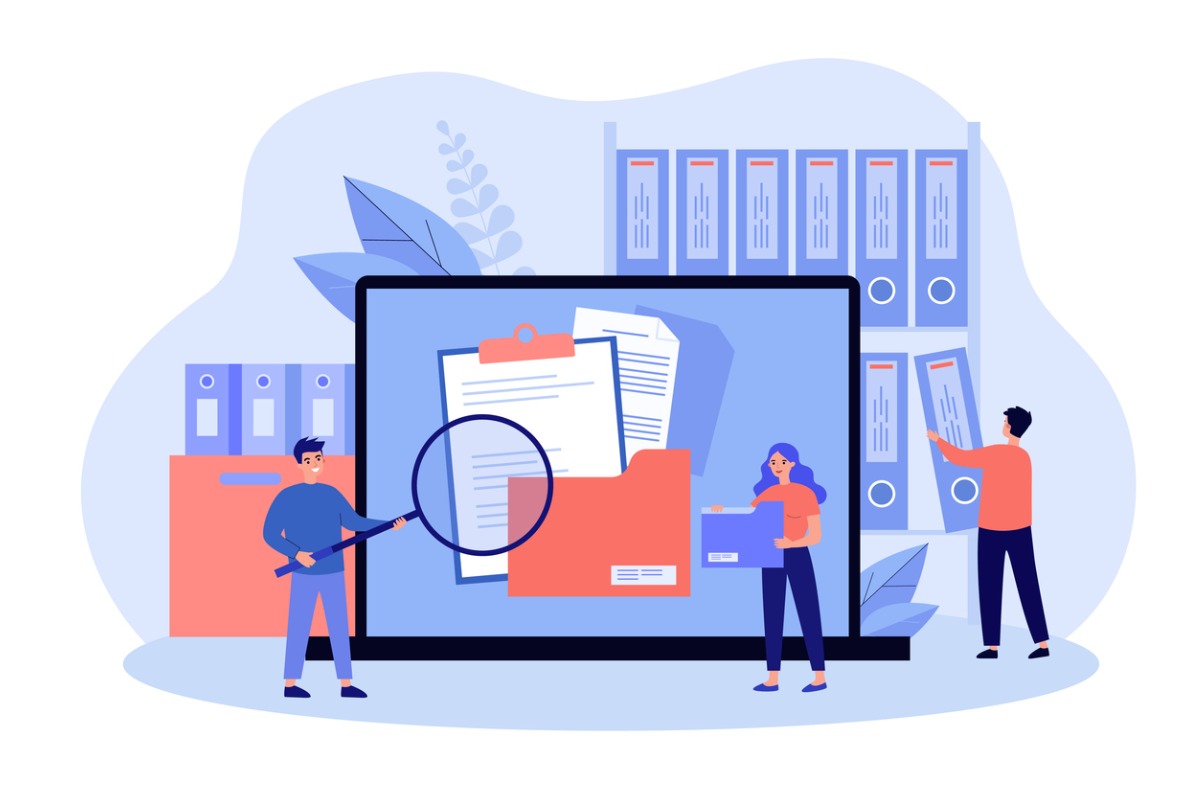 “It raises concern when the CIO for retirement systems that invest billions of public dollars with Wall Street firms goes directly to employment with a fund that the systems have invested in. I’ll be looking closely at strengthening our post-employment rules during my tenure in light of this news,” said Lander in a statement.

Chapter 68 of the NYC Charter states that former public servants must follow a one-year ban before they can appear in front of the city agency they used to serve. This means that Doñé will not be allowed to appear before the comptroller on behalf of Platinum Equity until at least one year after he left his city job. Doñé stepped down as CIO in December 2021 and recused himself from all matters related to Platinum Equity in November 2021.

In the year ending June 30, 2021, Platinum Equity managed more than $73 million in NYCERS money via two private equity funds and was paid more than $1.9 million in fees, according to NYCERS’ 2021 annual comprehensive financial report.

As managing director at Platinum Equity, Doñé is expected to lead the fund’s strategic planning, investor capital development and other leadership initiatives, the firm said in a release. Platinum Equity declined to comment on this story.

« State Pensions Are in the Black, But Red May Be Ahead