Home > News > Asset Allocation > State Pensions Are in the Black, But Red May Be Ahead 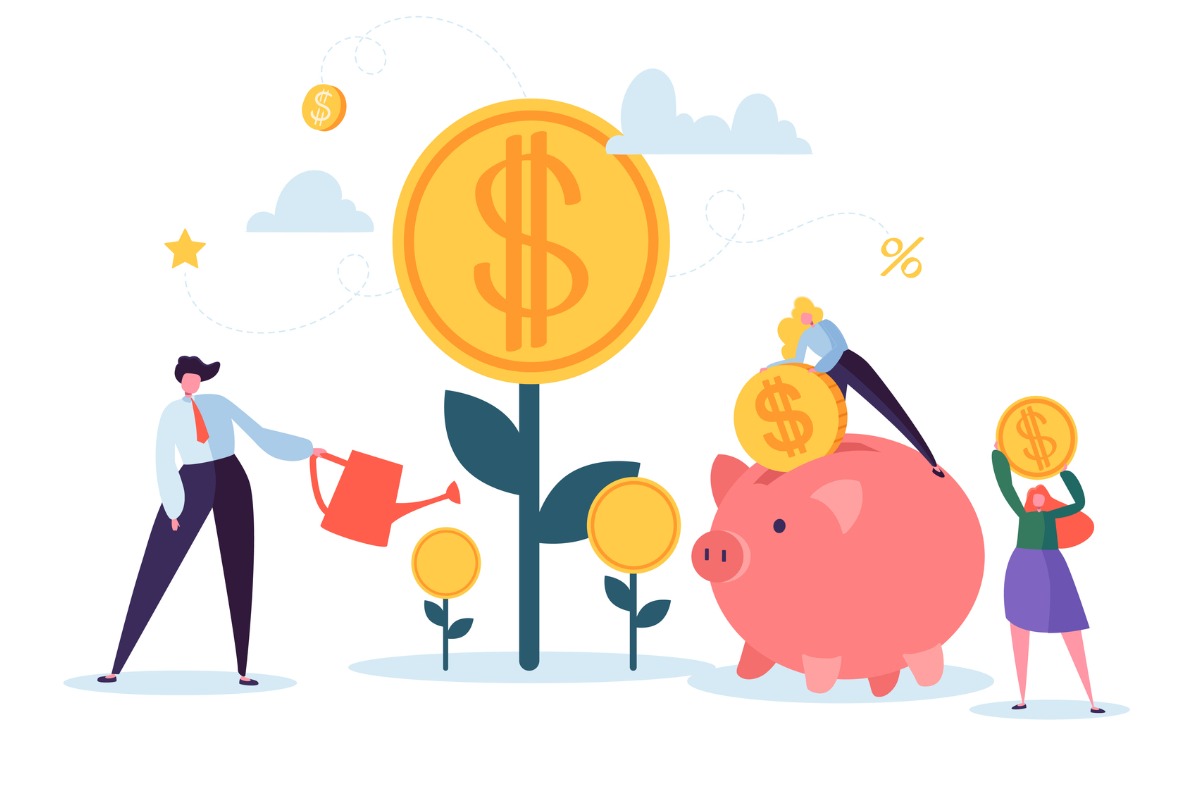 State pension funds’ funded status was strong at the end of 2021, but there could be challenges ahead, according to Wilshire. Despite their funded status in 2021 achieving a one-year growth rate not seen since 1990, for plan sponsors, market declines and volatility in 2022 will challenge state retirement systems to maintain those levels.

“State pension plans are much better funded than they were five or six years ago,” McGuire says. “In aggregate, that means that required contributions may decrease, but it all depends on a plan-by-plan basis how much potential decrease in future contributions there will be to the plan over the next several years.”

Wilshire and McGuire note that for the research, data was collected during Q1 of each calendar year to include the maximum number of reports possible with a June 30 valuation date from the previous year.

Despite the improvements in 2021, state retirement systems’ approximate funded ratios have “actually slipped [in 2022] by 1.9 percentage points, to 81.4% from 83.3%, and that’s largely due to the global fluctuations in equity values that we’ve experienced in the first quarter of this year,” McGuire adds. The research also pins the decrease on inflation, interest rate hikes by the Federal Reserve, and geopolitical risks from the Russian war on Ukraine.

“If you look at capital market expectations across industries, they are fairly muted at this point, and being able to garner the capital market return versus what you’re assuming over the next several years could be challenging,” he says. “We’ve seen this challenge obviously in the near term, given the steep decline in equity markets year to date.”

State pensions hold retirement assets for about 29 million U.S. workers who have been promised retirement benefits. More than half of the benefits are dependent on earnings from the nearly $4 trillion of assets held by the systems, explains a Pew Research Center brief by Susan Banta, project director for public sector retirement systems.

Despite state pensions funds’ funded status improving, storms may be on the horizon, because more than two-thirds of those assets are allocated to risky investments, she contends.

“Despite this recent rally, pension fund returns have declined fairly steadily this century, and a combination of trends suggests that will continue,” Banta writes. “With stock valuations well above historical averages and the Congressional Budget Office projecting that real gross domestic product growth—a major driver of equity returns—will be lower in coming years than in fiscal year 2021, future returns are likely to drop as stock prices adjust. Additionally, interest rates have hit all-time lows, diminishing expectations for returns on fixed-income investments, such as bonds.”

“With more than two-thirds of those assets allocated to risky investments—publicly traded stocks, also known as equities, and alternative vehicles, including private equity, real estate and hedge funds—retirement systems’ ability to meet their commitments hinges largely on investments that are subject to stock market swings,” Banta writes.

From 1990 onward, in fact, the total allocations from public pension funds to “risky” assets—as termed by Banta—has accounted for between 70% and 75% of investments. “After shifting away from relatively safe bonds toward comparatively risky stocks from the 1950s to the 1990s, pension funds have turned more and more over the past 15 years to alternative assets to diversify their portfolios and achieve return targets,” she explains. “Investments in these vehicles have doubled since 2006, and in 2019 made up about a quarter of total assets.”

However, Banta cautions against expecting annual returns near 25%. Public pension funds assumed average returns of 6.99% in 2021, according to data reported by the National Association of State Retirement Administrators in March.