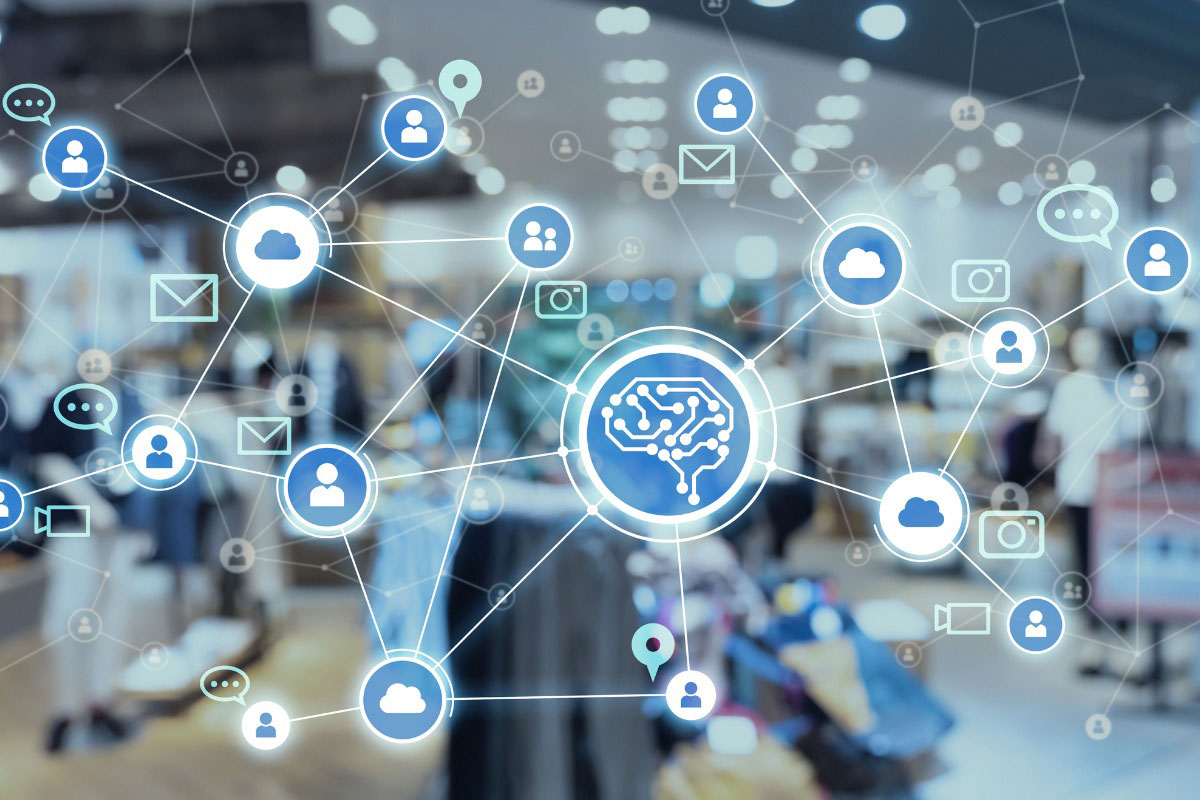 Social medial giant Facebook is being sued for securities fraud over allegedly misleading statements that wiped out more than $100 billion in shareholder value, according to a lawsuit filed on behalf of the Ohio Public Employees Retirement System (OPERS) by state Attorney General Dave Yost.

The lawsuit accuses Facebook of “an egregious breach of public trust” and says it “knowingly exploited its most vulnerable users—including children throughout the world—in order to drive corporate profits.”

The lawsuit centers on the information provided to the public by whistleblower Frances Haugen, a former Facebook data scientist who leaked thousands of internal documents indicating that the social media company knew its platforms harmed its users, “especially children,” according to the complaint.

“Those documents show that the defendants were acutely aware that the products and systems central to Facebook’s business are riddled with flaws that sow dissention, facilitate illegal activity and violent extremism, and cause significant harm to users,” the lawsuit said. “But Facebook lacks the will or ability to correct them.”

The complaint claims that Haugen’s accusations, which were published in a Wall Street Journal report beginning in September, devalued Facebook’s stock by $54.08 per share, causing OPERS and other Facebook investors to lose more than $100 billion.

From April 29 through Oct. 21, Facebook and its senior executives allegedly purposely misled the public about the negative effects its products have on children, and the steps the company has taken to protect the public, thus violating federal securities laws, the complaint said. The lawsuit also said that Facebook CEO Mark Zuckerberg and other company officials knew they were making false statements regarding the safety, security, and privacy of its platforms. The complaint cites Facebook’s admission in one of the internal documents that “we are not actually doing what we say we do publicly.”

In addition to seeking to recover the lost value to the fund, the lawsuit is demanding that the company make significant reforms to ensure it does not mislead the public about its internal practices. Yost said he plans to ask the court by Dec. 27 to appoint OPERS as the lead plaintiff in the lawsuit.

“Facebook said it was looking out for our children and weeding out online trolls, but in reality [it] was creating misery and divisiveness for profit,” Yost said in a statement. “We are not people to Mark Zuckerberg, we are the product and we are being used against each other out of greed.”

A  spokesperson for Facebook’s parent company, Meta, said in an email that “this suit is without merit and we will defend ourselves vigorously.”

« What Stocks Will Be the Big Winners Up Ahead? Why, Tech