Home > News > Asset Allocation > What Stocks Will Be the Big Winners Up Ahead? Why, Tech 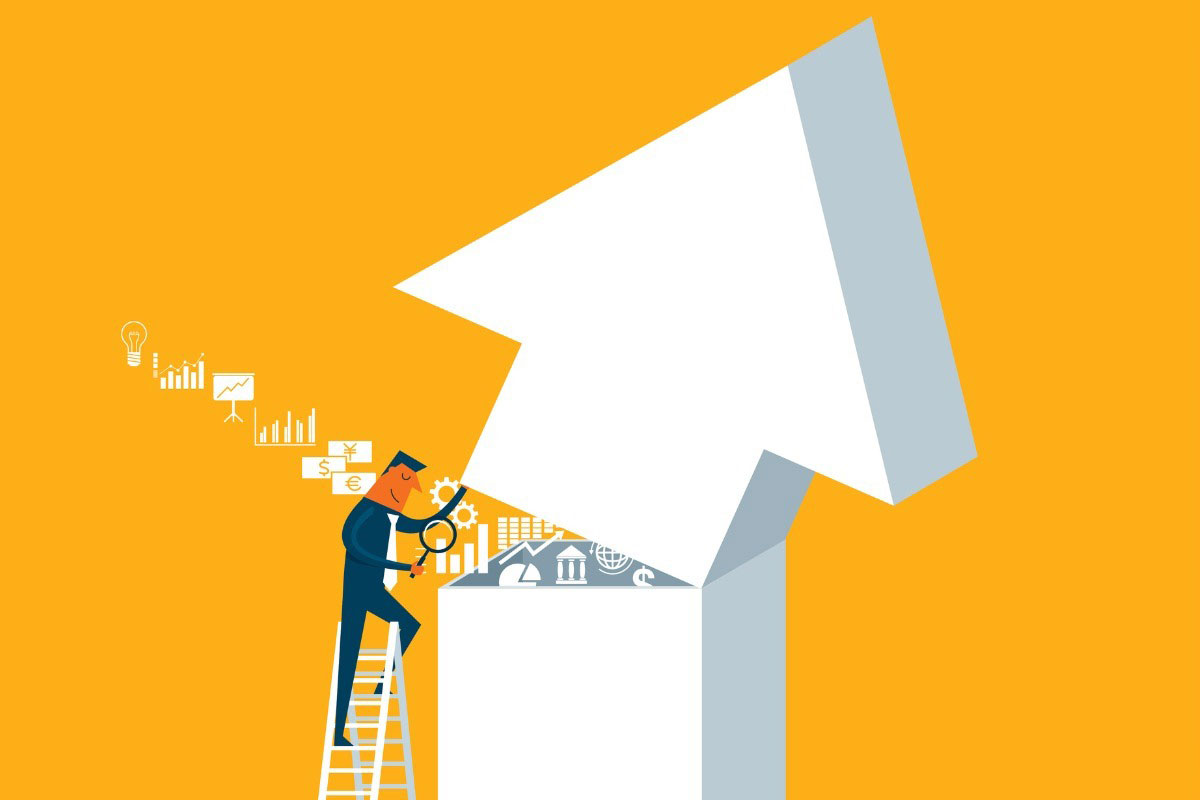 The stock market is inching upward, but the tech juggernauts’ rocket flight continues unabated. And there’s going to be plenty more ahead, according to LPL Financial.

Although many investors have spread their bets more evenly this year, favoring more value over growth names, growth—read: tech—stocks retain the edge. Value indeed pulled ahead in the spring in terms of in-flows to exchange-traded funds (ETFs), but the preference for growth has come roaring back.

“The theme of 2021 has been rotation, rotation, rotation,” said LPL technical strategist Scott Brown in a research note. “But technology is the only sector to recently hit a 52-week relative high, and we believe that sets up a favorable outlook heading into 2022.”

Certain value sectors are outpacing everything else, and the best performers are energy, up 50.6% this year, and financials, ahead 34.2%, according to Yardeni Research. Overall, though, the Russell 1000 growth index is far ahead of its value counterpart for 2021, 30.3% versus 23%. Look at the Nasdaq 100, which has the highest flying tech stocks and has gone up 27.2%. The returns are even more outstanding at the tech behemoths, such as Google-parent Alphabet’s 74.4% advance and Microsoft’s 56.7%.

After a blah September and a decent October, the November market has kept moving, however fitfully, north. Thanks largely to tech leadership, the S&P 500 hit its 66th all-time high Thursday, with the index poised to attain the largest amount of yearly records in history, behind only 1995’s showing. The big gainers helping lift stocks yesterday—the S&P 500 rose 0.34%—were electric vehicle (EV) hotshot Tesla and chip maker Nvidia, rising 0.68% and 8.25%, respectively.

With less Federal Reserve and government stimulus, many analysts forecast subdued gains for next year. Over the next six months, the S&P 500 should reach 5,200, estimates Mark Haefele, CIO at UBS Global Wealth Management. From Thursday’s close, that translates into an index increase of 10.5%.

So should investors tilt their allocations toward tech? Not necessarily, LPL’s Brown advises. “We believe quality growth and more cyclical value companies can both do well in the current environment and remain most negative on defensive sectors such as consumer staples and utilities that have traditionally underperformed during early-to-middle stages of the business cycle,” he wrote.

« How Is Europe’s Sustainable Finance Disclosure Regulation Working Out?