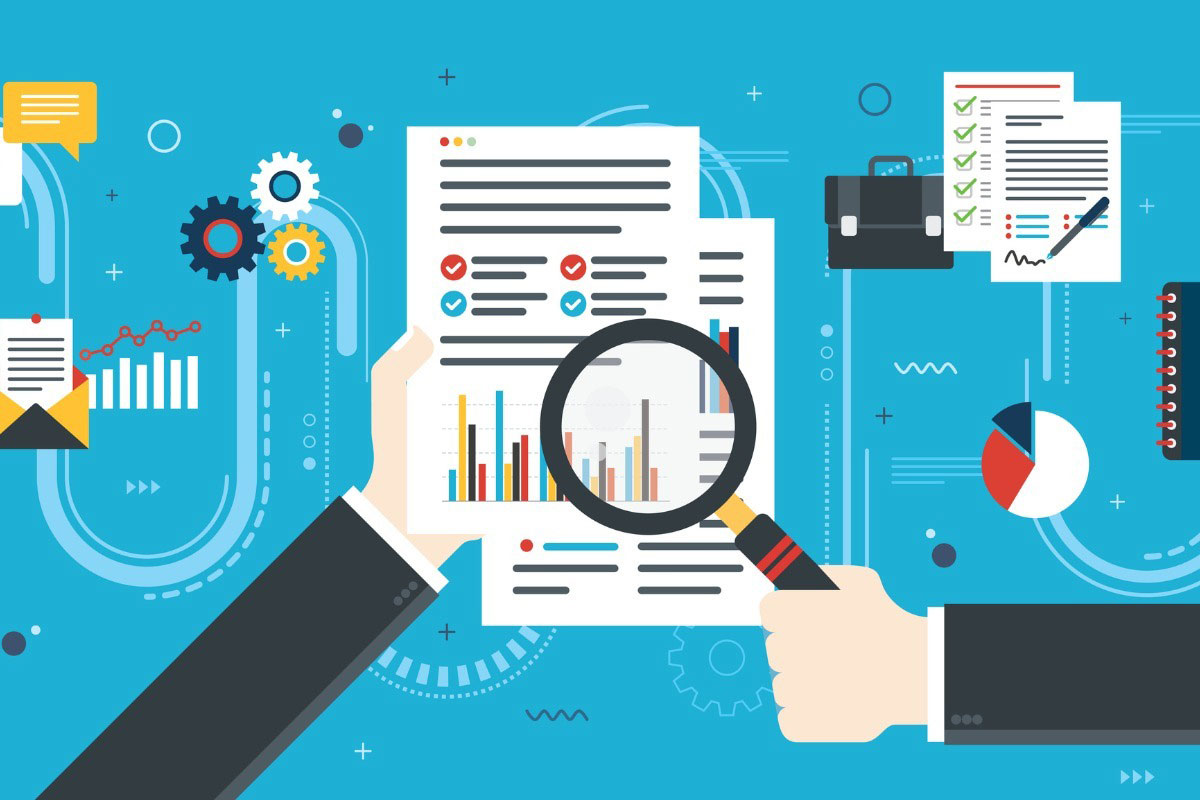 The $95 billion Ohio State Teachers Retirement System (STRS) has rejected the findings of a forensic audit that accused the pension fund of secretly collaborating with Wall Street firms and squandering billions of dollars of Ohioans’ retirement savings.

Earlier this year, the Ohio Retired Teachers Association (ORTA) hired Benchmark Financial Services (BFS) to conduct a forensic audit of Ohio STRS, and then filed a lawsuit against the pension fund to force it to turn over documents it said were necessary for the audit. ORTA had raised $75,000 to contract pension audit expert and former Securities and Exchange Commission (SEC) attorney Edward “Ted” Siedle to conduct the audit. In June, Benchmark released preliminary findings of his investigation in a report titled “The High Cost of Secrecy.”

“Alarmingly, our investigation reveals that the State Teachers Retirement System of Ohio (STRS) has long abandoned transparency, choosing instead to collaborate with Wall Street firms to eviscerate Ohio public records laws and avoid accountability to stakeholders,” the report said. “Predictably, billions that could have been used to pay teachers’ retirement benefits have been squandered over time as transparency has ceased to be a priority.”

In its defense, Ohio STRS says the report “contains numerous misstatements and allegations which are unsupported by evidence,” adding that “it is unconscionable for the author to make repeated baseless allegations.”

The pension fund rejected the report’s claim that under Ohio law all the workings of the pension must be open to full public scrutiny, saying that “not only is this unrealistic, but it directly conflicts with public records laws.” Ohio STRS noted that the Ohio Public Records Act contains “dozens of exemptions” that exclude documents as public record.

“These exemptions exist to protect both individuals and entities from detrimental disclosures,” said Ohio STRS. “Otherwise, any Ohio public entity would be required to release personally identifiable information, documents relating to security, trade secrets, and other information that is imperative to remain confidential.”

The pension fund also said without the exemptions, investment firms and information technology (IT) companies “would not risk doing business with government entities for fear that their valuable trade secrets could be disclosed to competitors.”

The pension fund added that it is committed to the principles of transparency, complies with its obligations under the Ohio Public Records Act, closely scrutinizes investment fees, and accurately reports investment cost and performance.

“As an Ohio public pension system, STRS Ohio is subject to the Ohio Public Records Act and is fully committed to the principles of transparency,” the pension fund said. “The retirement system takes seriously its responsibility to provide public documents in accordance with the requirements and limitations of applicable law and responds to about 100 such requests each year.”