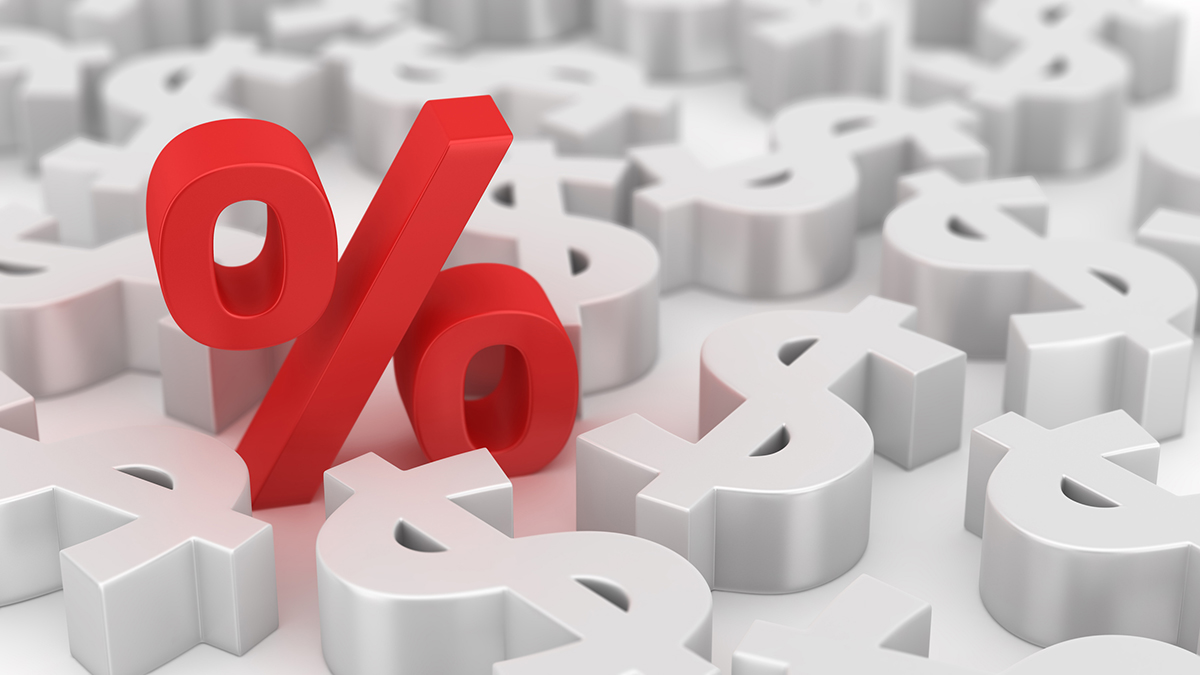 Woulda, coulda, shoulda. The Federal Reserve embarked on a series of interest rate boosts from late 2015 to year-end 2018, before reversing course in 2019. Now, two high Federal Reserve officials say they are regretting that three-year spell of raises.

Two key members of the Fed’s Board of Governors, Lael Brainard and Richard Clarida, recently told a Brookings Institution webinar that the sluggish recovery from the 2008-09 Great Recession could have been more robust if the central bank hadn’t increased short-term rates.

At the time, the Fed’s then-chair, Janet Yellen, thought a gradual tightening regimen made sense to head off possible inflation and to give the body more room to lower rates if another recession occurred. Rates had been sitting near zero since 2008, and now have returned there as a result of the coronavirus-propelled downturn.

The 2015-18 rate increases picked up in tempo as time progressed: one in 2015, one in 2016, three in 2017, and (under Yellen’s successor, Jerome Powell) four in 2018. Powell came under fire for the rate rises from President Donald Trump, who feared that higher borrowing costs would choke off the recovery.

The picture was somewhat better for unemployment: The jobless rate was 5.1% at 2015’s end and fell to 3.5% last December. (In August, the rate was 8.4%, after peaking at 14.7% in April.) Inflation, as measured by the Fed’s favorite gauge, the personal consumption index, has stayed stubbornly under 2%.

Brainard said that, had the Fed not raised rates, it may have arrived at 3.5% unemployment faster. “The gains would have been greater,” she said. And she remarked that the fear of onrushing inflation was groundless.

“There was no need to pre-emptively withdraw, or prepare to withdraw, on the basis of an expectation of inflation materializing,” Brainard said, referring to the monetary maneuver that engineered the rate ascension.

Standard economic thinking has held that a growing economy will eventually generate higher inflation. But technological advances, the decline of labor unions, and cheaper foreign labor have changed that framework, said Clarida, who is the Fed’s vice chair.

While previous ways of thinking “served us well,” he commented, econometric models “can be and have been wrong” in expecting low unemployment to bring “excessive” inflation.

“Times change, as has the economic landscape, and our framework and strategy need to change as well,” Clarida said.

Brainard, a Democrat, joined the Fed in 2014 and was present for the entire period of rate increases, which topped out at 2.25% to 2.5%. Clarida, a Republican, joined in February 2018, and thus was on board for the last four quarterly rate jumps.

The Fed lately has created a new approach that would allow inflation to shoot over 2%, without the central bank being obliged to ratchet up rates in response.

“It’s fair to say if our goal had been to overshoot 2% inflation, perhaps we would have waited a little bit longer to start the process of raising interest rates,” Yellen said. “So there is some truth that it might have made some difference, but I don’t think it would have made an extreme difference.”