Home > Economy > OK, When Will the Fed Begin Shrinking Its Bond Buying, Anyway? 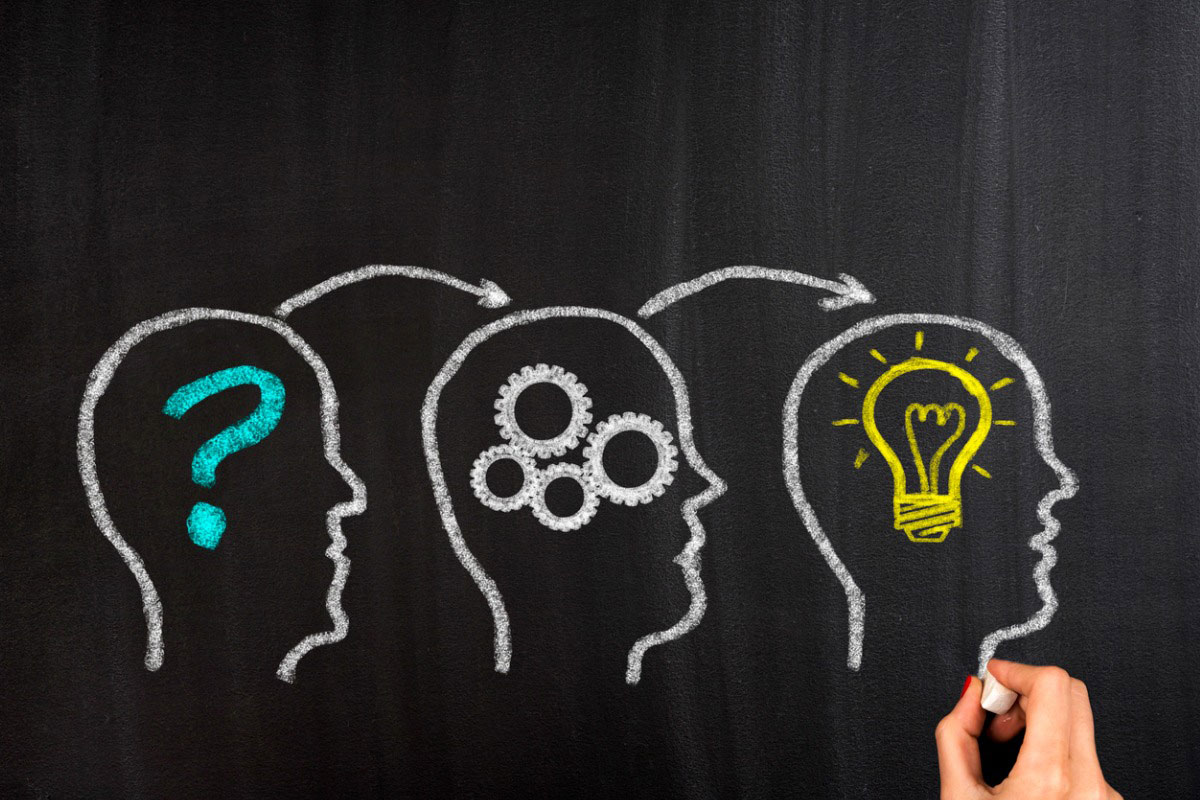 What do the most recent Fed minutes tell us about the timing for reduction in the central bank’s bond-buying campaign and short-term interest rate increases? Wall Street observers had a range of opinions after reading the minutes of the July meeting of the Federal Reserve’s policymaking body, released Wednesday.

At the least, it does seem clear that the Federal Open Market Committee (FOMC) wants to start tapering the bond purchases first, before lowering rates. And it also seems clear that the panel believes its 2% inflation target had been hit, and then some: The Consumer Price Index (CPI) last month jumped 5.5% in July over the past 12 months. The FOMC appeared pleased that the unemployment situation was improving nicely, declining to 5.4% in July. Plus, the economy added a robust 943,000 jobs.

Sure, there are some real X factors here. The spread of the Delta variant of the coronavirus is the big one, followed by its possible impact on economic growth. The fate of the infrastructure package now before Congress is a worry. Ditto the Chinese regime’s crackdown on investors.

Also sure is that committee members were divided on when tapering the bond purchases would commence. Here is a sampling of what the financial gurus make of what the minutes appeared to indicate:

Don’t expect an announcement at Jackson Hole. Sam Stovall, CFRA’s chief investment strategist, thinks the Fed’s annual confab at Jackson Hole, Wyoming, from August 26 to 28 will be a big non-event and no policy changes will come forth. He says that won’t happen until at least the FOMC’s September meeting taking place September 21 through 22. (There is no meeting after that until November).

“As summer comes to a close, market sentiment will likely continue to be pressured by the slowing of economic growth and consumer confidence as a result of the increased uncertainty surrounding the spread of the Delta variant” and other anxieties, Stovall wrote in a research note. In addition, he contended that the discussion in the minutes, from the committee’s meeting on July 27 to 28, “was rendered relatively obsolete, due to the change in circumstances since.”

Tapering won’t happen until year-end. In the eyes of Chris Zaccarelli, CIO for Independent Advisor Alliance, the body “wants to wait a little longer to see if it can get the unemployment rate lower.” Still, most FOMC members think substantial economic progress will have occurred by December, he said. “It’s clear from the minutes that the Fed isn’t ready to start tapering yet,” he maintained

Tapering is coming soon. For Sean Bandazian, investment analyst for Cornerstone Wealth, “many Fed members are prepared to recommend an imminent tapering of asset purchases.” He tempered this by pointing out that a very strong jobs report or inflation increase could interfere with that timing.

Jobs are the decider here, not pinpointing some date. The pace of employment will determine the announcement on tapering, so that could come at any time, indicated Anu Gaggar, global investment strategist for Commonwealth Financial Network.

The divergence of opinion, the sequence of when tapering starts, and when rates get hiked are important. “The next few employment reports will be important to monitor as they will signal how comfortable the Fed will be with ‘substantial further progress’ in economic growth that the Fed wants to see before acting,” she said.

‘We Don’t Believe You’: Why Futures Market Is Skeptical of Fed’s Rate Hike Plans