Home > Economy > ‘We Don’t Believe You’: Why Futures Market Is Skeptical of Fed’s Rate Hike Plans 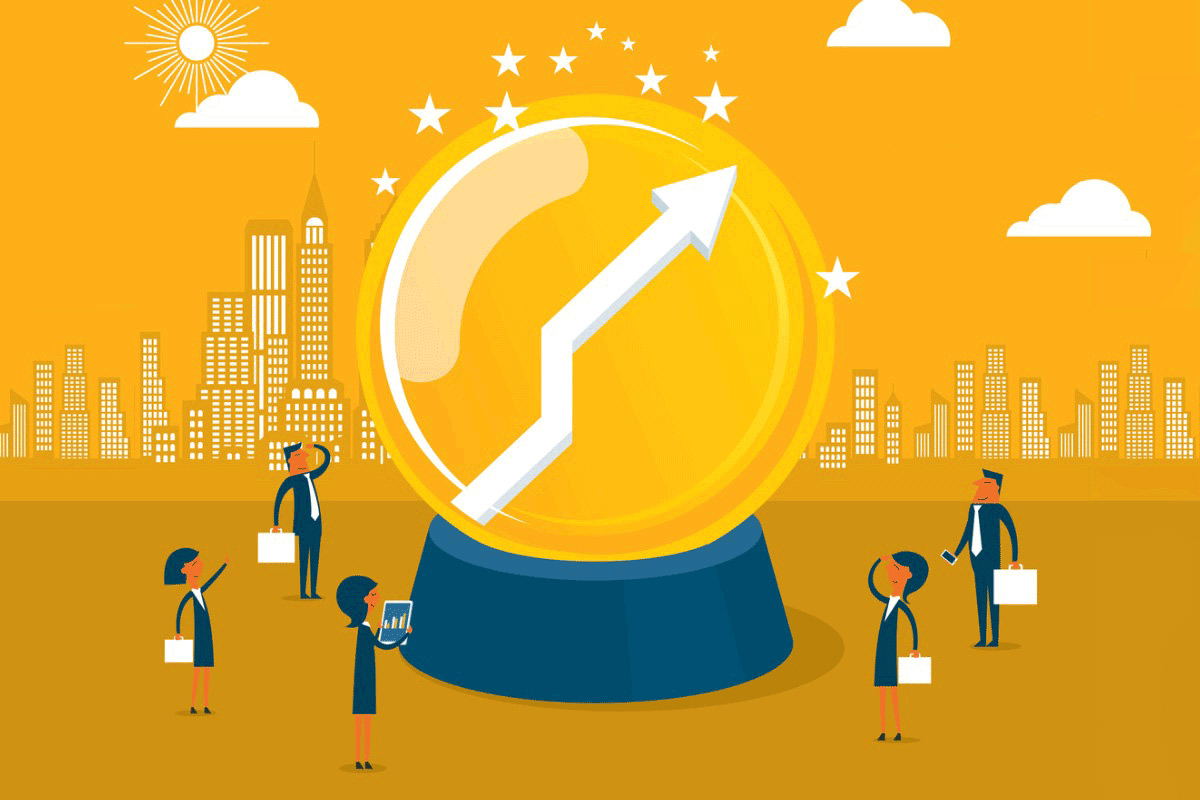 Who do they think they’re kidding? The Federal Reserve got everyone’s attention last week when it proclaimed that it would raise interest rates by 2023. Turns out there’s good reason to be skeptical about that prognosis.

One sign: The futures market is telling another tale. The five-year/five-year overnight indexed swap, which attempts to divine where the benchmark federal funds rate will be by 2026, doesn’t buy the notion that the Fed will be an aggressive rate hiker. This swap instrument attempts to gauge what the highest fed funds rate will be in a business cycle, here set at five years.

When long-dated bonds were selling off earlier this year and yields were climbing, wrote Joseph Lavorgna, chief economist for the Americas at Natixis, the swaps-predicted trajectory was a rise to 2.4% for the funds rate, from near-zero now. That figure sank as the upward movement of long bonds’ yields stalled in March and then shrank. Right now, the swap rests at 1.94%, Lavorgna noted in a research paper, up mildly from the recent low of 1.86%. That doesn’t show a lot of anticipation of a higher-rate situation at mid-decade.

Put more bluntly, Lavorgna argued, the futures market is telling the Fed: “We don’t believe you.” With the White House pushing an expansion of federal spending by $4 trillion, which will generate a lot of new government bonds, it’s doubtful that the Fed will curb its $80 billion monthly purchases of the Treasury paper, Lavorgna reasoned. Those buys are aimed at keeping down long bond yields.

The same thinking, he indicated, will prevail vis-à-vis the Fed’s appetite for hiking the funds rate, which governs shorter-term rates. The plain fact is that the Fed has been historically reluctant to move with any dispatch to change policy, he pointed out.

Look at the last tightening cycle: The central bank took seven years, from December 2008 to December 2015, to boost the funds rate. Then it waited another year for a second increase. “Recent history tells us that the Fed will act later rather than sooner,” he wrote. Indeed, the funds rate finally topped out at 2.5% in December 2018, a full 10 years after the Fed pushed rates to almost zero.

Certainly, not everyone agrees with Lavorgna. James Bullard, the president of the St. Louis Fed, predicted last week that the first Fed tightening would occur in 2022—a prediction in line with six other members of the Fed’s policymaking body. Fed Chair Jerome Powell will likely lay out the Fed’s plans in August at the big yearly powwow held in Jackson Hole, Wyoming.

At the very least, Bullard went on, the Fed should slim down its $40 billion monthly purchase of agency mortgage-backed securities (MBS). With the housing market booming, that corner of the fixed-income universe doesn’t need the help, he reasoned.