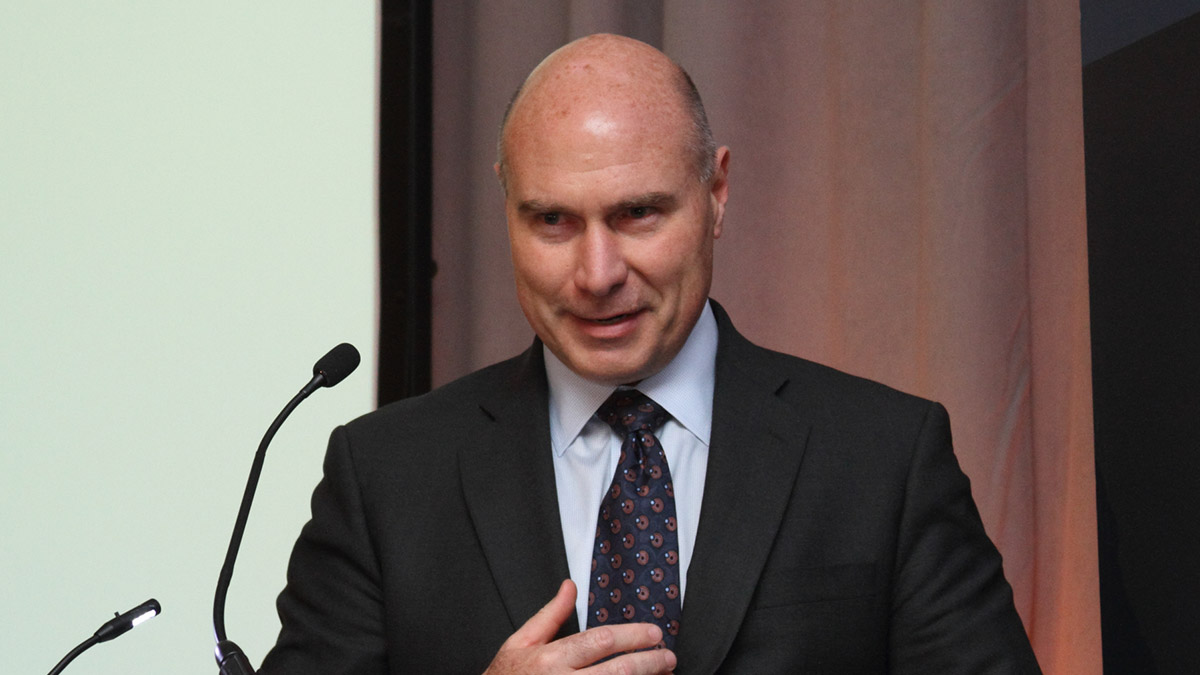 Tony Waskiewicz’s Op-Ed is brilliant. It reminds me of the Chinese proverb about the wise man who doesn’t seek the answer, but he does seek the correct question.

As requested, I will share one “call to action,” as Tony is correct that silence—or complacency—taken by those of us inside the power structure is perpetuating abuses of power. Afterwards, though, please allow me to also justify my action from an investment rationale as well—meaning, aside from our moral duty, it’s also in our stakeholders’ best interests.

I contacted 48 of our asset managers, asking them to disclose any business ties to the sultanate. Although we do punch above our weight, we didn’t expect anyone to actually bend to us and disclose their client list! Our intent was simply to shake the tree to see their reaction when we questioned their ethos.

The results were shocking. Whereas we guessed that if anyone was perpetuating the status quo, it would have been our hedge fund managers (ironic that I’m tackling discrimination and yet here I stereotyped hedge fund managers, ugh), my preconceived biases would have led me to very incorrect conclusions. Responses here were forceful and direct. These folks who are headliners on Bloomberg or at Davos wanted me to know that, at their level of success, they choose the investor just as much as the other way around. Also that their in-house talent (who obviously all had strong opinions on this issue) was worth far more than client revenue. So a rather decisive “no f’ing way” within our hedge fund lineup. Good intel, too, as it reminds us of the benefit of working with private partnerships (versus asset managers that have shareholders to appease–meaning, always be mindful if your partner’s motivation is performance OR profits).

Conversely, we experienced a different situation within traditional assets where we had two firms that were “waffling” (I’m being polite here) on their responses. Ironically, these two massive shops also have retail distribution and were running ad campaigns (did I mention they’re massive?) about their global corporate citizenship efforts! After a full week of nonsense, I told them that I would be publicly announcing that they were being terminated for “social and governance issues.” To avoid that humiliation, they (surprise, surprise) then sent to me their firms’ policies regarding discrimination in the various markets they operate (the ink was still wet, but whatever).

I share this case study as I agree with Tony that, as the stewards of the capital base, we are in a position to question our role in structural discrimination. The sultanate did reverse course and I’d like to think our efforts helped—although George Clooney having a louder voice did far more.

Why is this relevant? I share this because my conviction here was not simply moral duty to humanity, but also within my fiduciary mandate. For example, I represent Hartford HealthCare, a nonprofit with no tolerance for discrimination, so part of my job must be to ensure cultural alignment. Secondly, our intensive due diligence process involves personal assessments of an asset manager’s character, so I’m routinely looking at qualitative ways of filtering out potential bad actors, which, remember, is also headline risk exposure. Therefore, passively accepting legacy power structures is actually contrary to an asset owner’s job description.

By questioning our actions, we can create better outcomes.

Op-Ed: Social Unrest and a Daughter’s Call to Action