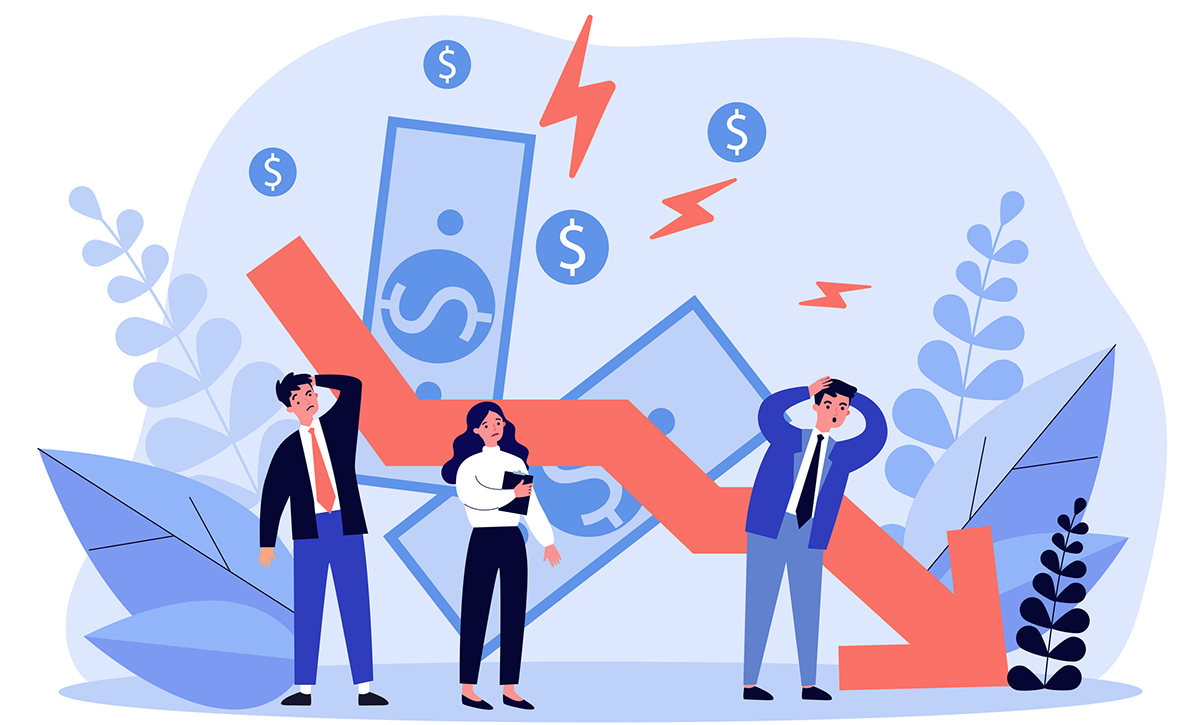 The Pension Benefit Guaranty Corporation’s (PBGC) Multiemployer Program is on track to run out of money by 2026, according the agency’s most recent annual projections report.

“The Multiemployer Program continues to report large deficits,” said the report, “which, without legislative changes, are expected to grow over time.”

As dire as it sounds, it’s actually an improvement from last year’s report, which had forecast that the program would likely become insolvent by fiscal year 2025. The PBGC attributed the extra year of solvency to the recent enactment of the Bipartisan American Miners Act, which provides federal funding for the United Mine Workers Plan.

The PBGC’s Multiemployer Program covers an estimated 10.8 million participants in approximately 1,400 plans and is “under severe stress,” according to the report, which also said that there is currently “no scenario” in which the program remains solvent beyond fiscal 2027.

The PBGC said that 124 of the 1,400 multiemployer plans it covers have reported that they will run out of money within 20 years. These plans are deemed in “critical and declining” status under the Employee Retirement Income Security Act (ERISA) and the Internal Revenue Code.

“Participants in insolvent plans face benefit reductions to the level guaranteed by PBGC upon plan insolvency,” said the PBGC in its report. “They also face an additional risk that PBGC’s multiemployer guarantee fund will run out of money to provide financial assistance, leaving PBGC unable to pay the current level of guarantees.”

The agency added that without legislation to reform the multiemployer pension system or to address the Multiemployer Program solvency crisis, the benefits of participants in insolvent multiemployer plans would be reduced to the level that can be supported by PBGC’s future premium income.

“Such reductions could result in some participants receiving a very small fraction of the benefits guaranteed by PBGC,” the report warned.

When a multiemployer plan becomes insolvent, the PBGC provides financial assistance to the plan in the form of loans to cover participant guaranteed benefits and plan administrative expenses.  The agency said that only once it its history have the loans been repaid because the insolvent plans had not recovered and lacked any meaningful collateral to support the loans.

Meanwhile, the PBGC said the projections for its Single-Employer Program indicate a much more stable financial footing, with its net financial position growing steadily from $8.7 billion as of Sept. 30, 2019, to $46.3 billion at Sept. 30, 2029. It attributed the program’s financial improvement to lower-than-expected claims and increased premium collections.

« Hollywood Runs Afoul of the SEC