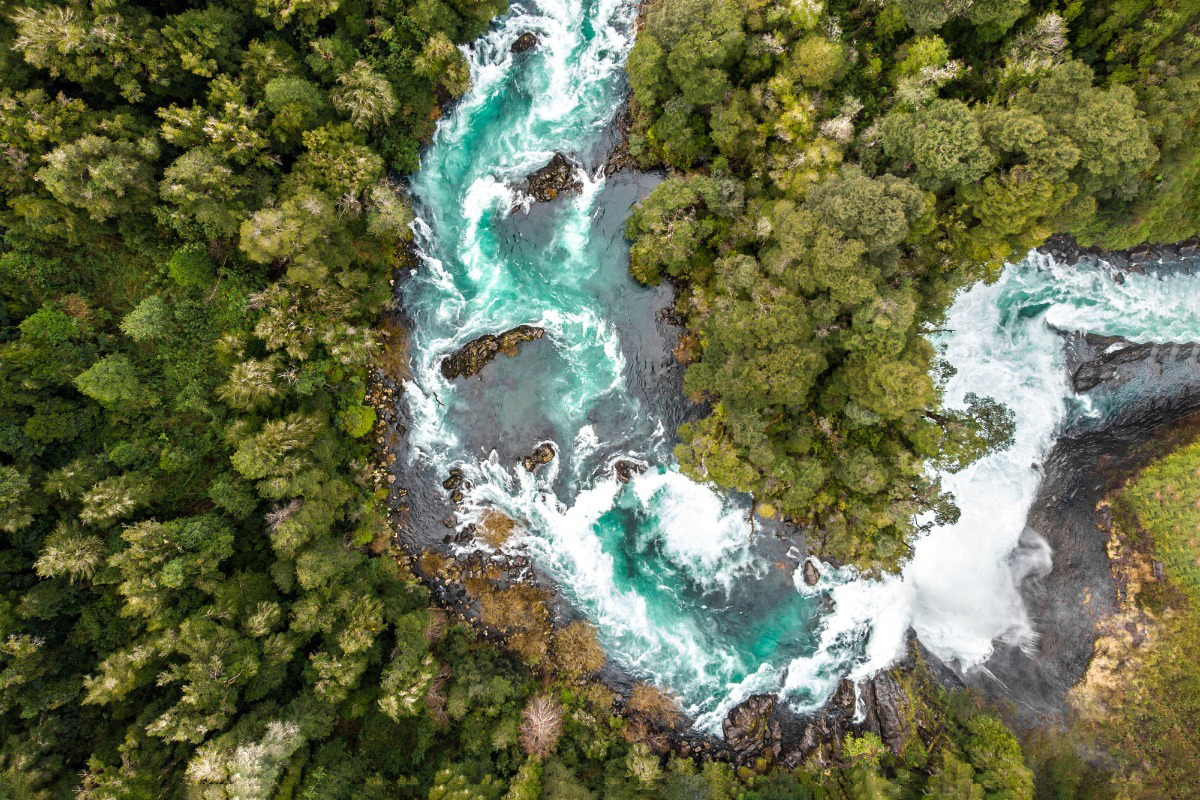 The Oxford GAV Conservation Venture Studio (OXGAV) has funding from a $25 million special purpose investment vehicle (SPV). The founders say the SPV structure will help OXGAV support and bring prototypes to market much more quickly than traditional venture capital structures. It does not charge a 2% management fee, though it keeps the 20% incentive fees.

A venture studio is like an incubator or research accelerator, except it builds and supports companies from ideation, instead of supporting already existing companies. After being in development for more than a year, OXGAV is seeking environmental, social, and governance (ESG)-focused funds and Fortune 500 partners.

The founders of the group hope that the venture studio will sustain a wide range of conservation projects, which typically have relied on governments or nonprofits for support.

“There’s a great deal of competition for relatively finite resources, which means that, oftentimes, conservation projects are not able to survive in the long term,” said Robert Montgomery, managing director of OXGAV. He is also a professor of conservation science at Michigan State University and a senior research fellow at Oxford’s Lady Margaret Hall.

“In order to sustain those conservation projects over time, what’s really necessary is to have a diverse pool of resources that are built so that we’re able to effect positive change with respect to biodiversity loss,” Montgomery added.

The venture studio will support research and development for solutions to biodiversity loss, climate change, the energy crisis, human food security, and landscape change from scientists throughout a dozen departments at Oxford.

Eventually, founders hope, the innovations will help the world reverse some of the biodiversity loss of the past several decades. According to a report from the World Wildlife Fund (WWF), human activities have caused the world’s wildlife population to drop by two-thirds (68%) in the last half century.

Conservation technologies that already exist include animal-tracking technologies that count individual lions using voice recognition or monitor elephants from space. Other solutions can identify pathogens, such as COVID-19, before they’re spread through the food supply.

“The conservation technologies that we’re excited about are the ones that can actually affect positive change for those environmental problems,” Montgomery said.

“What more potent, then, than to combine the greatest problem on earth with the greatest source of solutions, for the shared well-being of nature and people?” he added.

Oxford has been vocal about ESG initiatives in the past. Last year, the school banned fossil fuels from its roughly $3.7 billion endowment. The endowment also hired an investment team member focused on climate.

The United Kingdom is also bolstering its policy infrastructure on environmentalism. This year, the government is planning to sell its first sovereign green bond to help the country meet its carbon net zero target by 2050.