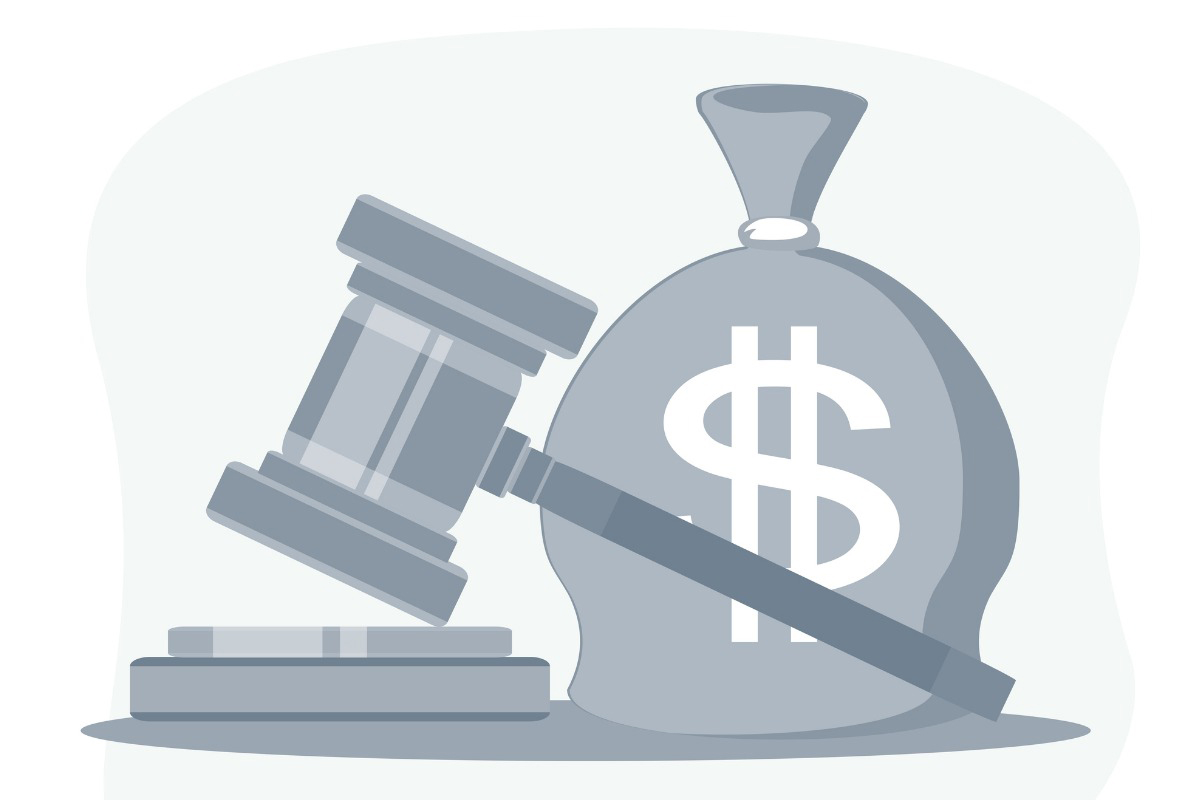 Pacific Life Insurance Co. has agreed to pay a $3 million fine after a New York Department of Financial Services (DFS) investigation found that the firm had conducted pension risk transfer (PRT) business in the state without a license.

It is the third enforcement action by the DFS against a major insurance company for unlicensed PRT business. In April 2020, the regulator fined Athene $45 million, and in February it fined AIG $12 million, both for conducting unauthorized pension risk transfer transactions in New York.

“This type of unlicensed insurance activity puts the hard-earned retirement dollars of New Yorkers at risk,” Acting New York State Department of Financial Services Superintendent Adrienne Harris said a in a statement. “The department remains committed to safeguarding the retirement assets of New Yorkers and supporting the financial stability of individuals and families, which is even more critical today as we work to revive New York’s economy amid the ongoing pandemic.”

In 2019, the DFS issued a circular to insurance companies doing business in New York to remind them that “unauthorized life insurer’s employees or other representatives may not solicit, negotiate, sell, or service group annuity contracts, including terminal funding or close-out contracts.” The regulator said it issued the circular after it had been alerted that insurance firms had been conducting pension risk transfer business in the state without a license.

New York state law imposes a $1,000 penalty for the first violation and $2,500 for each following violation committed by an insurer doing insurance business in the state without a license. And each instance of solicitation, negotiation, or sale of insurance by an unauthorized insurer, including each phone call or email, is considered a separate violation. The DFS said its investigation revealed hundreds of unauthorized communications between Pacific Life and plan sponsors, from or to New York-based individuals, relating to the solicitation and negotiation of group annuity contracts.

Additionally, the department said it supports a plan proposed by Pacific Life to use a New York-licensed insurer to provide retirement benefits for the state participants who are part of pension risk transactions currently administered by the firm. DFS also said it is actively investigating other potential violations in the PRT market and that it is working with insurance companies to bring the entire New York industry into compliance with state law.

US Pension Buyout Sales More Than Triple in Q3 to $15.8 Billion