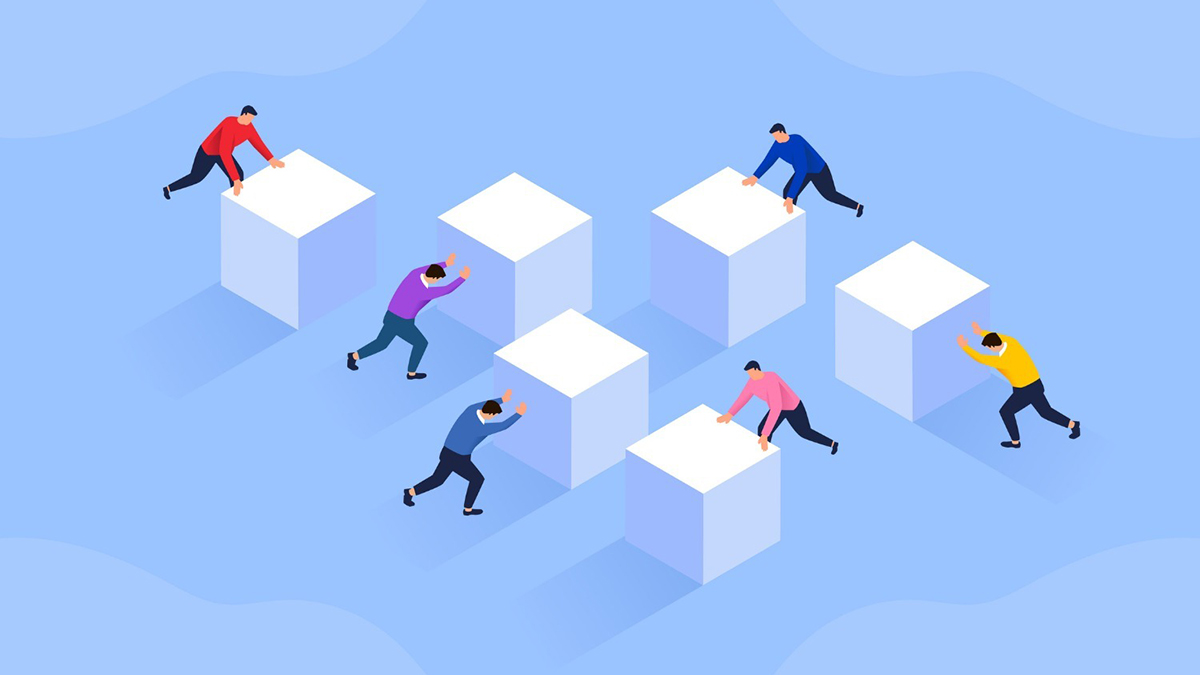 The Pension Benefit Guaranty Corporation (PBGC) has approved the merger of two multiemployer pension plans in a move to protect the retirement of approximately 50,000 Washington, D.C.-area grocery and warehouse workers and limit the financial burden on the agency’s multiemployer pension insurance program.

The agreement involves the Food Employers Labor Relations Association (FELRA), the United Food and Commercial Workers union locals 27 and 400 (UFCW), and the FELRA/UFCW Pension Fund. The two primary contributing employers for FELRA are supermarket chain operators Giant and Safeway. In 2013, the two companies, along with the UFCW union, enacted a series of actions that PBGC said undermined the “severely underfunded” FELRA/UFCW plan.

Under the new agreement, MAP will combine with the FELRA/UFCW plan, which will be terminated by mass withdrawal, and Giant and Safeway will make withdrawal liability payments to the plan beginning in February for 25 years totaling approximately $56 million annually.

In exchange for the payments, the supermarket chains will be released from further withdrawal liability to the FELRA/UFCW plan. PBGC said the withdrawal liability payments are expected to reduce the amount of the financial assistance that the FELRA/UFCW plan will require from the agency when it becomes insolvent, which is now expected to occur in mid-2022.

Hartogensis said the 2013 FELRA/UFCW arrangement threatened to increase costs for PBGC’s Multiemployer Insurance Program, which itself is projected to run out of money by 2026, as well as for participants and employers in the 1,400 other multiemployer plans that pay PBGC premiums.

Dutch grocery retail company Ahold Delhaize, which is the parent company of Giant Food, said the supermarket chain will create a new single employer plan to cover benefits accrued by its associates under the combined plan that exceed the PBGC’s guarantee level following the combined plan’s insolvency. Ahold Delhaize also said that at some time in the next few years Giant intends to exercise its option to withdraw from the new multiemployer plan with Safeway, the fee for which is currently estimated to be approximately $10 million in total.

“With this agreement, Giant Food has significantly de-risked its pension exposure and has improved the security of pension benefits for plan participants,” Ahold Delhaize said in a statement.

« The Rebound Play: Brazilian Asset Manager Vinci to Go Public in the US