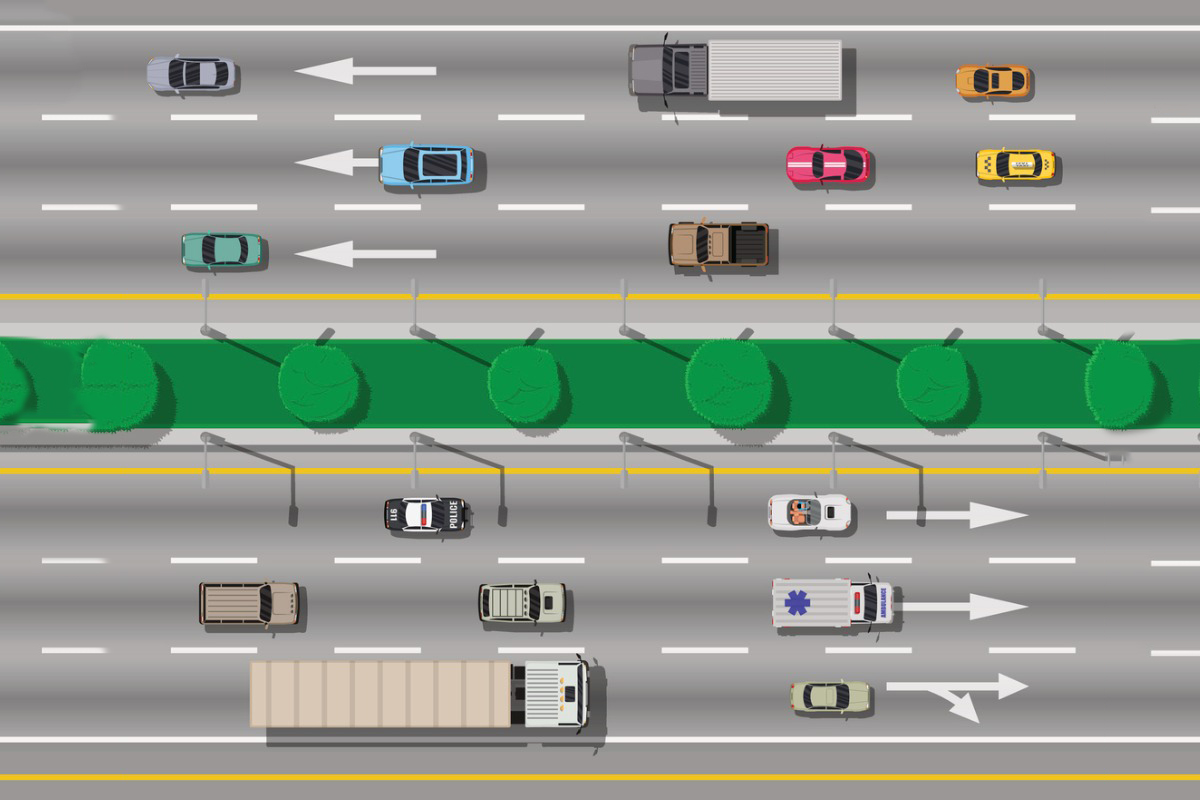 The pension was expected to run out of money in 2023, at which point it would have been turned over to administration by the PBGC, and participants would have received approximately 10% of the benefits they had expected to receive.

There have been three assistance packages for affiliates of the International Brotherhood of Teamsters announced by the PBGC between November 18 and December 1, totaling more than $1 billion dollars.

The SFA provision of the American Rescue Plan Act allows for PBGC funding for severely underfunded multiemployer pension plans. Funds that receive assistance must monitor the interest resulting from the grant money as separate from other sources of funding. The PBGC also only accepts investment-grade bonds as an investment for the funds it provides.

The pension administrators did not return a request for comment.