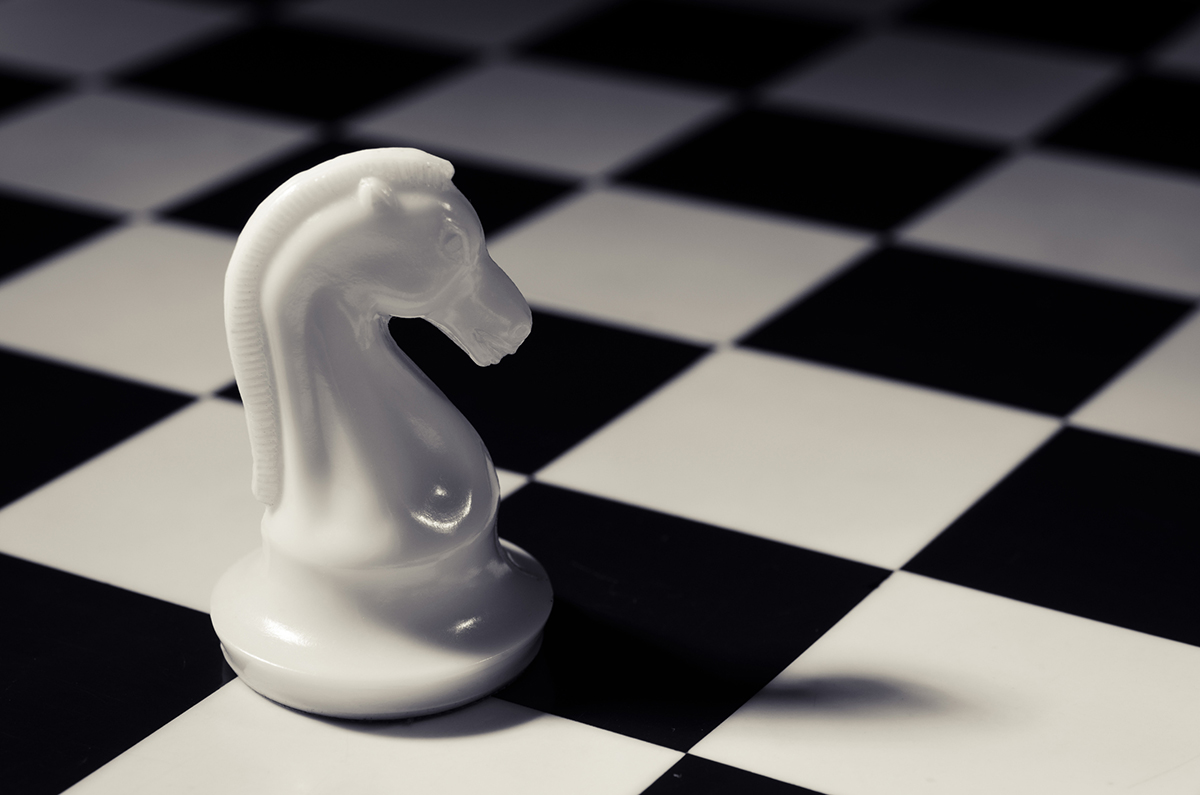 As he is merely shedding the “acting” part of his title, Novak, who reports directly to the PBGC’s board of directors and Congress, will continue to oversee independent audits and investigations, provide guidance to improve business practices, and execute fraud prevention and detection procedures.

The PBGC’s Office of Inspector General (OIG) is tasked with conducting independent and objective audits and investigations of PBGC programs and operations, as well as preventing and detecting fraud and abuse. OIG must also keep the PBGC board and Congress informed about problems and deficiencies, and report immediately to the board whenever the inspector general becomes aware of any serious or flagrant problems.

An investigation conducted by the OIG with the US Department of Justice (DOJ) and the FBI last year led to the PBGC’s former director of procurement pleading guilty to accepting bribes from the CEO of a government contracting firm in exchange for helping the firm win contracts with the agency.

Novak has been at PBGC for nearly 20 years serving in various positions within the agency’s Office of Negotiations and Restructuring (ONR) as well as the OIG. Novak, whose work in the ONR included supervising aspects of the Multiemployer Pension Insurance Program, had been named acting inspector general in April.

“I know that Nick shares my commitment to ensuring PBGC and everyone at the agency operate ethically and effectively,” PBGC Director Gordon Hartogensis said in a statement. “I look forward to continuing our work together as he takes on the role of inspector general.”