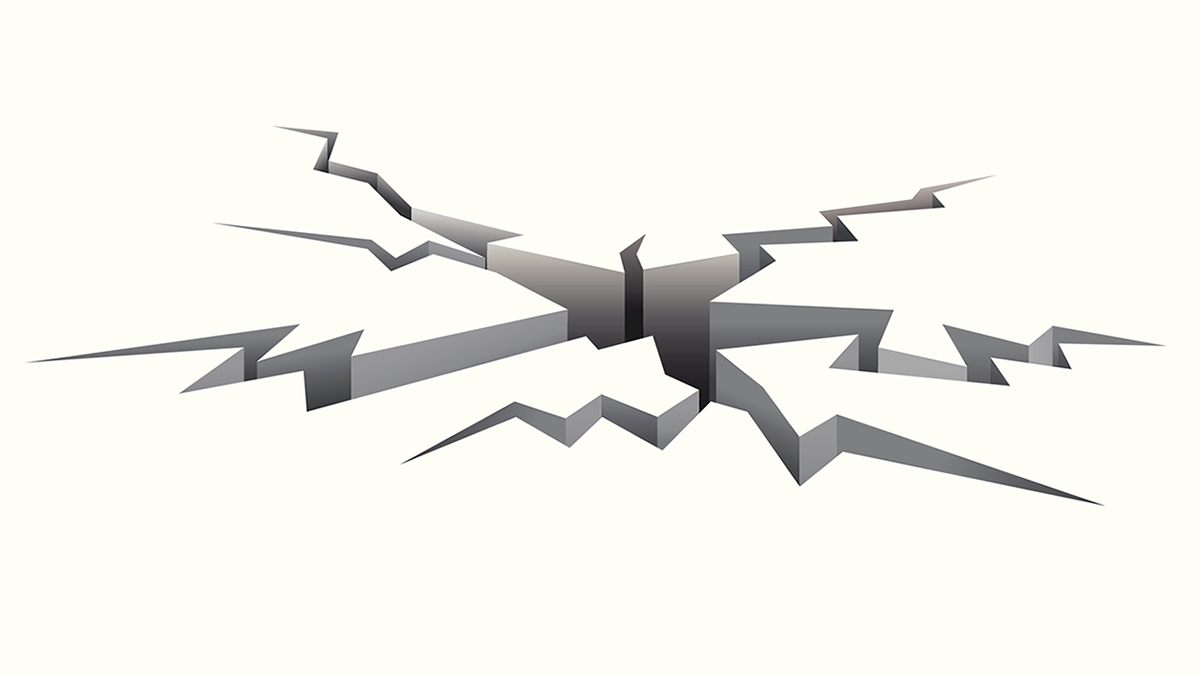 The Pension Benefit Guaranty Corporation (PBGC) has taken over responsibility for the McClatchy Company Retirement Plan, which covers more than 24,000 current and future retirees. The pensions lifeboat estimates that McClatchy’s plan has a funded ratio of 57%, and is underfunded by $1 billion with approximately $1.3 billion in assets and $2.3 billion in liabilities.

In February, the McClatchy Company and 53 subsidiaries filed for Chapter 11 protection in the US Bankruptcy Court in Manhattan, and in August, a bankruptcy court approved the sale of substantially all assets of McClatchy and its subsidiaries. On Sept. 4, the sale was completed to Chatham Asset Management and McClatchy’s 30 news organizations and all of its employees transitioned to a new private entity under Chatham ownership. The PBGC terminated the pension plan, effective Aug. 31, and has become the statutory trustee.

“PBGC’s mission is to help protect the retirement security of millions of the nation’s workers, retirees, and their families, and that’s exactly what we have spent months doing in the McClatchy bankruptcy,” PBGC Director Gordon Hartogensis said in a statement. “By assuming responsibility for the plan, we are securing the benefits of the McClatchy plan’s participants.”

The PBGC said McClatchy retirees will continue to receive benefits without interruption, and future retirees can apply for benefits as soon as they are eligible.

The agency will pay pension benefits earned by McClatchy’s current and future retirees up to the legal limits.

The PBGC also said the claim resulting from termination of the McClatchy pension plan was not included in the agency’s fiscal year 2019 year-end financial statements, but it would be included in its fiscal year 2020 year-end financial statements. McClatchy’s non-qualified pension plans, such as the McClatchy Supplemental Executive Retirement Plan or the former Knight Ridder Benefit Restoration Plan, will not covered by the PBGC and the rights and recovery will be determined by the courts.

“Our aim was to permanently address both the company’s legacy debt and pension obligations and strengthen our balance sheet,” Craig Forman, president and CEO of McClatchy, said in a statement in July when Chatham successfully bid for the newspaper company.