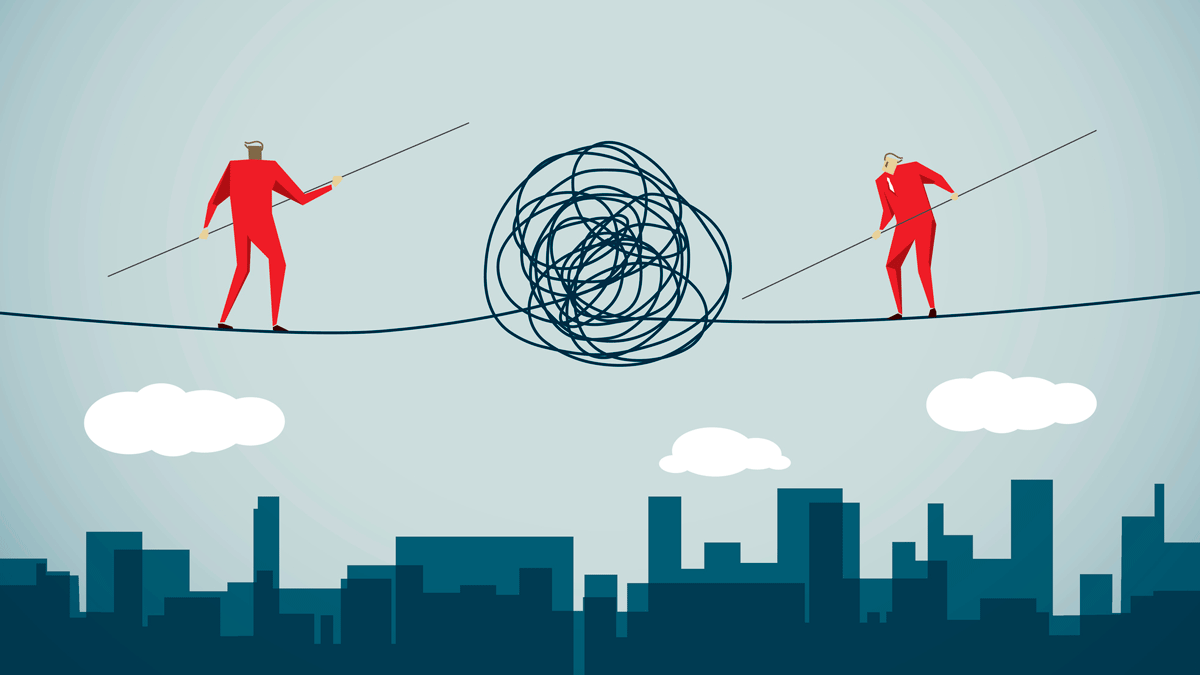 The $59 billion Pennsylvania Public School Employees’ Retirement System (PSERS) said it has decided to freeze new investments with Apollo Global Management as it awaits the results of investigations into CEO Leon Black’s relationship with the late, disgraced financier Jeffrey Epstein.

Pennsylvania PSERS spokesman Steve Esack said in an emailed statement to CIO that the pension fund had scheduled a meeting with Apollo Global Management for Oct. 19 to discuss the ongoing legal investigations involving convicted sex offender Epstein and his past personal financial relationship with Apollo founder Black. However, after the New York Times reported on Oct. 12 that Black had wired at least $50 million in fees and donations to entities affiliated with Epstein in the US Virgin Islands from 2012 to 2017, the fund moved those discussions up to Oct. 13.

“After that October 13 phone conversation, PSERS’ investment team informed Apollo that it will not consider any new investments at this time,” said Esack. “PSERS is closely following the ongoing legal issues and the newly launched internal Apollo investigation.”

Esack said the fund has $917.9 million in commitments with the firm, and that the existing contracts remain unchanged.

Earlier this week, Apollo hired an outside law firm to conduct an investigation into Black’s ties to Epstein, according to a report in the Financial Times, which also said that the move was at Black’s insistence. According to the publication, Black said the payments to Epstein were for estate planning advice and family office philanthropy and investment services. The FT also reported that an Apollo spokeswoman said the firm had never conducted business with Epstein.

The FT also said the Connecticut State Employees Retirement System (SERS), which invested $125 million into Apollo’s most recent buyout fund, has “no plans to commit further capital to their funds at this time.” Furthermore, the $389 billion California Public Employees’ Retirement System (CalPERS) and the $160 billion Teacher Retirement System of Texas have recently contacted Apollo about the relationship between Black and Epstein.

In a letter to investors after the New York Times report, Black said he regretted his dealings with Epstein and that he had not been aware of the alleged activities that led to the most recent criminal charges against Epstein, according to the Times.

Epstein died by suicide in August 2019 while in jail awaiting a trial on sex trafficking charges.