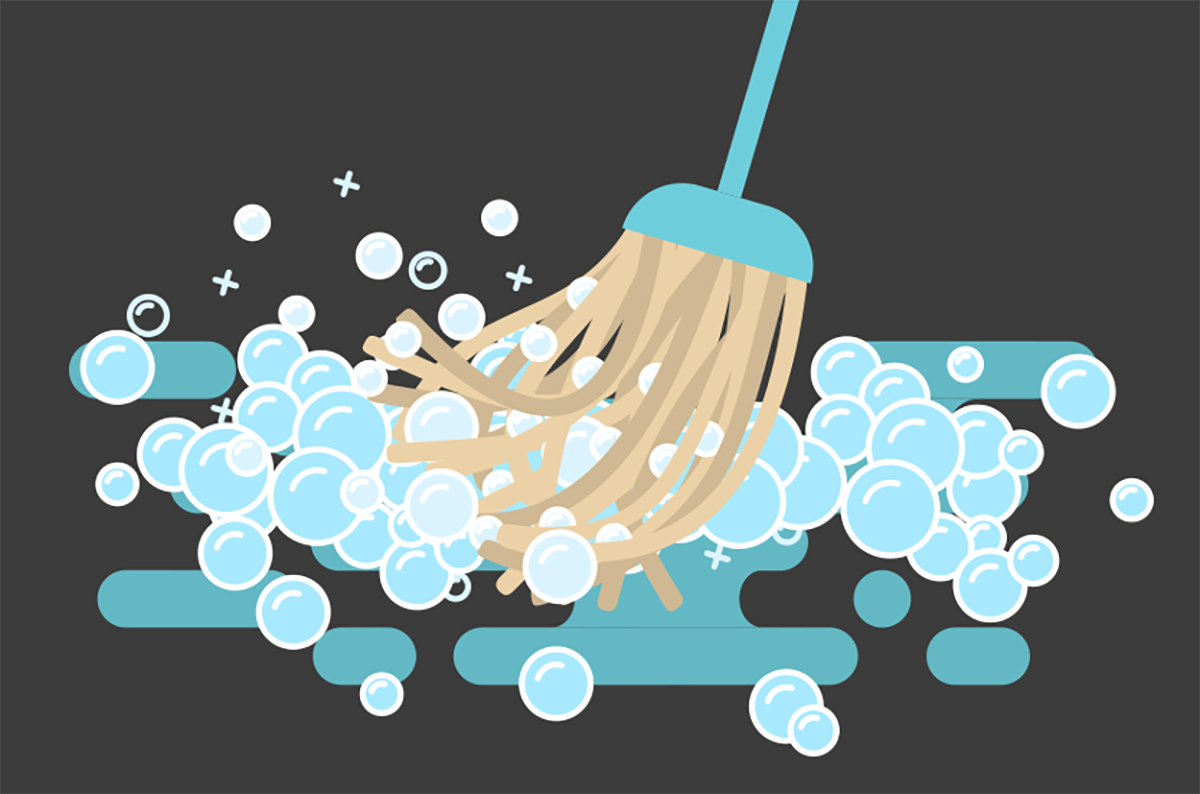 The board of trustees of the $55.8 billion Pennsylvania Public School Employees’ Retirement System (PSERS) has unanimously voted to dump approximately $2 billion from “expensive and underperforming” investments.

At its most recent meeting, the board agreed to the move as part of a $5 billion reallocation out of hedge funds and other higher risk investments into stocks, bonds, commodities, and infrastructure investments. The move was lauded by Pennsylvania State Treasurer Joe Torsella.

“It’s time that more pension funds wake up to the fact that Wall Street has, in many cases, sold them something close to modern-day snake oil,” Torsella said in a statement. “What so many active Wall Street managers have sold our nation’s pension funds on is the idea that—for a hefty set of fees—they can help pensions experience almost all of the gains and none of the losses. We need to recognize that for the fantasy it is.”

Among the moves the pension fund is making to reduce costs and risk is a shift to get out its risk parity hedge funds, to which it had allocated approximately 8% of its total assets. Risk parity funds are investment strategies that combine stocks, bonds and other financial assets, and are intended to counterbalance traditional portfolio investment strategies in which investors are divided between equities and bonds, with equities carrying more of the risk.

According to the fund’s latest private market performance report, its risk parity investments lost just over 9% in the first quarter and have only earned a shade under 4% since the investment’s inception nearly eight years ago. The majority of the fund’s higher risk investments were from asset management firms Bridgewater and BlackRock.

“I commend this recent move by PSERS, which shows that when we work collaboratively to better protect and grow the funds committed to our teachers and other beneficiaries, we can make substantial progress,” Torsella said. “In so many cases, what ends up happening is that the Wall Street managers do worse than fail to deliver value, they end up delivering an expensive failure.”

At the beginning of Pennsylvania PSERS’ fiscal third quarter that ended March 31, its investments were performing well and the fund’s total net asset value was $60.5 billion. But by the second week of March, the stock markets had crashed by roughly 40% and US unemployment rates had risen to their highest levels since the Great Depression.

As a result, the fund’s investments lost 8.17% during the quarter, which reduced the fund’s total net asset value by $4.7 billion. However, the fund’s losses outperformed the median return of other public pension funds as tracked by BNY Mellon US Master Trust Universe, which lost 12.54%, as well as the S&P 500, which lost 19.6% during the same time period.

The fund’s Master Limited Partnerships (MLPs) plunged 48.8% during the quarter, while its investments in diversified commodities and mid- and small-cap indexes tumbled 26.6% and 24.2%, respectively.

Pennsylvania Fund Debates How Best to Invest in Today’s Environment