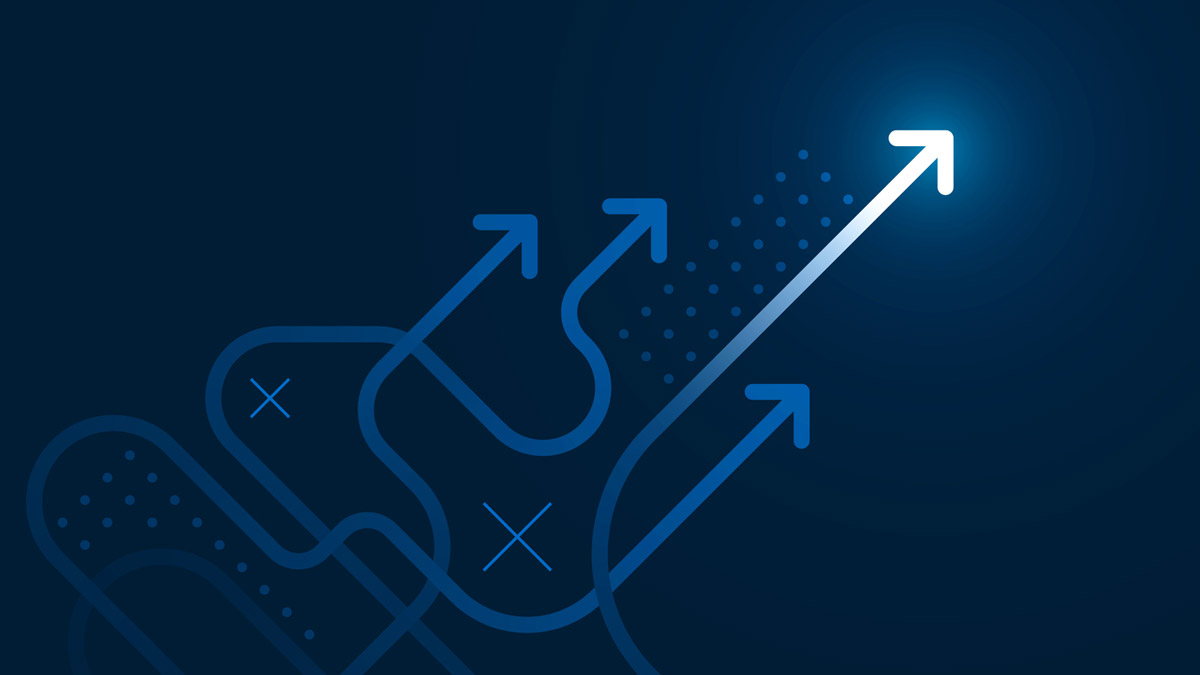 Plan sponsors that delayed transferring pension risk because of the pandemic are expected to power about $18 billion in deal flows in the second half of the year.

Pension risk transfer (PRT) transactions jumped to about $4 billion in the third quarter, up from $2.3 billion in the second quarter, according to a Legal & General Retirement America (LGRA) report released Thursday. The market is expected to climb to an estimated $14 billion in the fourth quarter.

Altogether, an estimated $25 billion in total transaction volume is expected for the entire calendar year. That estimate represents a 17% slump from the prior year, but would still mark 2020 as the fourth-largest pension risk transfer market in the past decade.

“It’s a pretty amazing accomplishment,” said LGRA President George Palms. “When you think of the economy, the market and what’s going on, to me, it validates the secular shift that pension plan sponsors are making toward de-risking.”

A significant shift to retiree lift-out transactions is driving deal flows in the latter part of the year, the insurer said. In the first and second quarters, plan terminations that employers started processing last year drove the $4.5 billion and $2.3 billion in respective quarter transactions, before the pandemic diminished sales volume.

But in the third quarter, about 60% of the pension risk transfer market was driven by retiree lift-out transactions, which allow companies to quickly offload a portion of their obligations.

Terminating plans in their entirety is a lengthy and rigorous process that can take more than a year to complete. “Once you decide you’re going to do it, you really want to continue it all the way to the end,” Palms said.

With a full plan termination, plan sponsors need time to immunize and fully de-risk investment portfolios, as well as file forms with regulators such as the Pension Benefit Guaranty Corporation (PBGC) and the IRS. At the same time, insurers have to calculate the cost of future payouts to all beneficiaries under the plan, including retirees and current workers.

On the other hand, retiree lift-outs, which only siphon off a portion of pensioners, are fairly easy for employers to execute and can be completed in a matter of months or weeks. “It’s a fairly vanilla, straightforward transaction,” Palms said.

Because companies either deferred retiree lift-outs or were focused on raising liquidity during the market downturn in the first part of the year, insurers are expecting an especially active season in the fourth quarter, as employers that resume usual business activities are expected to turn their attention to offloading pension risk from their balance sheets.