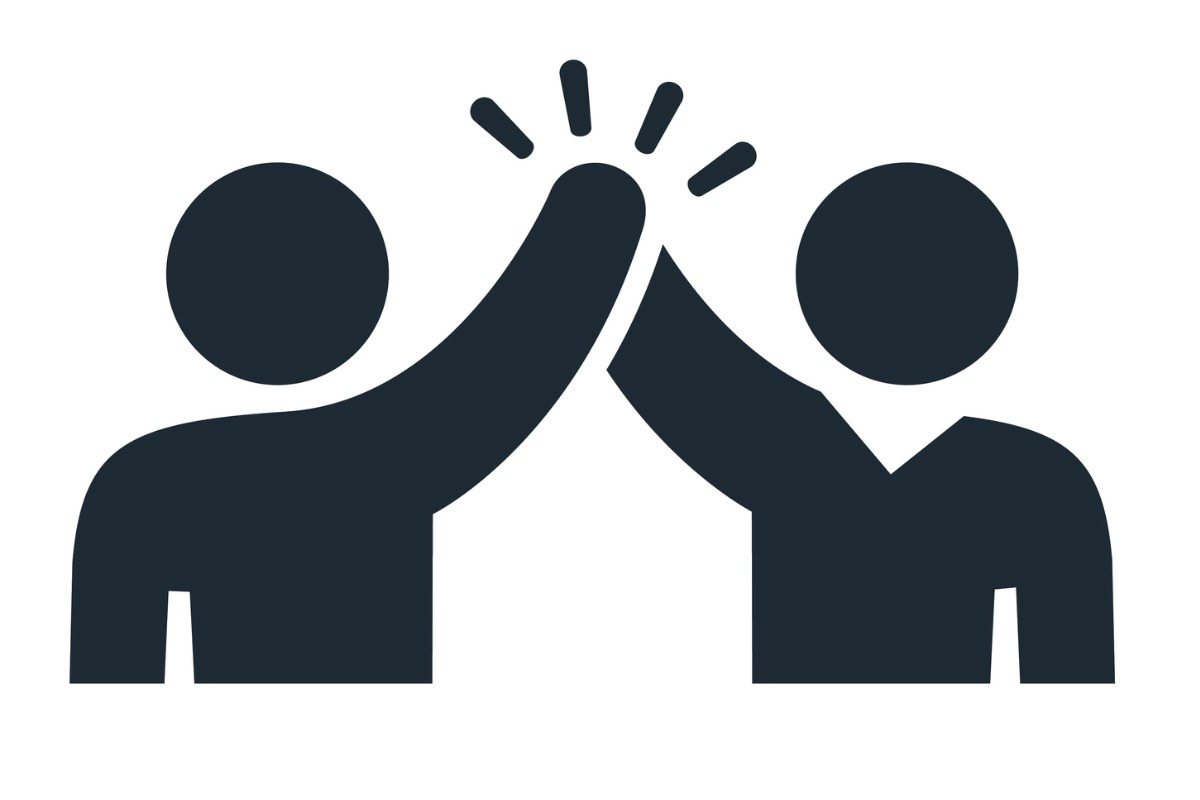 The Nevada Public Employees’ Retirement System (PERS) is reportedly adding another investment officer to its staff, which would increase the $53.2 billion pension fund’s investment team to two.

A Nevada PERS joint budget committee last week approved a budget that includes the creation of an additional investment officer to join Steve Edmundson, who is currently the pension fund’s CIO and lone investment office employee, according to The Nevada Independent, a nonprofit news organization. The new investment officer would be paid a base annual salary of $189,222 along with benefits, which would be paid for by PERS administration fees.

PERS reportedly told budget committee staff that the average public pension fund has one investment professional on staff for every $2.2 billion in assets the fund holds. At that ratio, Nevada PERS would have a team of approximately 24. PERS also said that adding a new investment officer position would “reduce the risks associated with a single employee structure” while also helping create a succession plan to “ensure that the underlying investment process and philosophies are maintained.”

Nevada PERS currently has an executive staff of just three: Executive Officer Tina Leiss, Operations Officer Kabrina Feser, and Edmundson. Despite having a skeleton staff, the pension fund has consistently and easily surpassed its 7.5% long-term return target. The fund has returned 9.6% annualized since its inception and over the past 10 years, and it has returned 10.9% and 10.6% over the past five and three years, respectively.