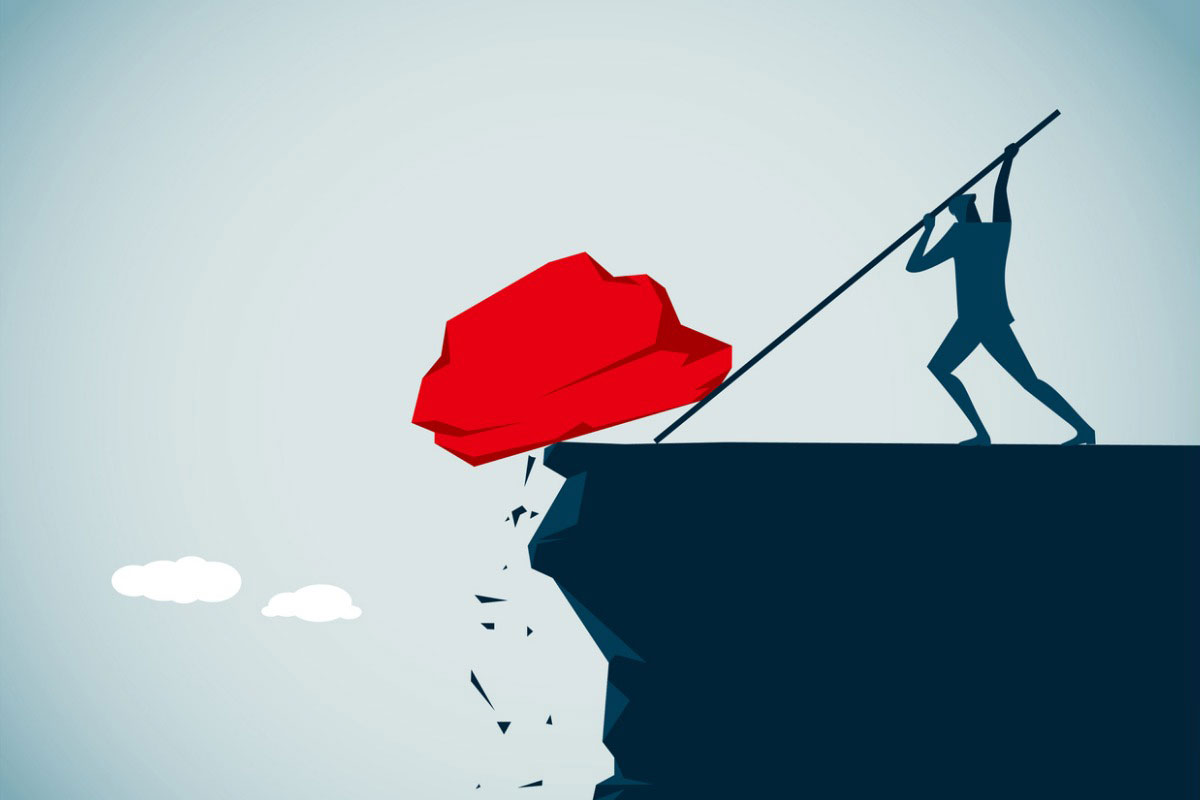 The pension risk transfer (PRT) market is expected to be “robust for years to come,” according to a MetLife report that says the current interest rate environment, market volatility, an increase in retirees, and improved annuity buyout pricing are driving de-risking interest among corporate defined benefit (DB) pension plan sponsors.

Companies are increasingly looking to reduce some or all of their pension plan’s liabilities—and the risks that come with them—by offering lump-sum distributions to participants and/or by using an annuity buyout to transfer pension liabilities to an insurer, the report finds.

While the overall PRT market grew by more than 25% between 2017 and 2019, according to Willis Towers Watson, MetLife says there is still $3.4 trillion in plan assets held by private-sector DB plans, the majority of which is expected to be de-risked within the next decade.

According to the MetLife report, 93% of plan sponsors with de-risking goals say they expect to completely divest all their plan liabilities in the next five years, which is up sharply from the 76% that had the same expectations in 2019. Among plan sponsors that expect to fully divest their defined benefit plan liabilities, 32% have plan assets of $1 billion or more, 35% have assets of $500 million to $999 million, and 33% have assets of $100 million to $499 million.

The Milliman Pension Buyout Index, which estimates the average cost of a pension risk transfer strategy, shows that it has become increasingly affordable to de-risk a pension plan over the past decade. According to the index’s most recent results, for August, the estimated cost to transfer retiree pension risk to an insurer was 102.2%, down from 103.2% during the same month a year earlier, and down from 111.4% in 2010. This means the estimated retiree PRT cost for the month is 2.2% more than those plans’ retiree accumulated benefit obligation.

The decreasing costs of risk transfers were reflected in the $5 billion in US single premium buy-out sales recorded during the second quarter of the year—a 119% jump from the same period last year, according to the Secure Retirement Institute (SRI).

Special Report: How to Ensure a Smooth Pension Risk Transfer