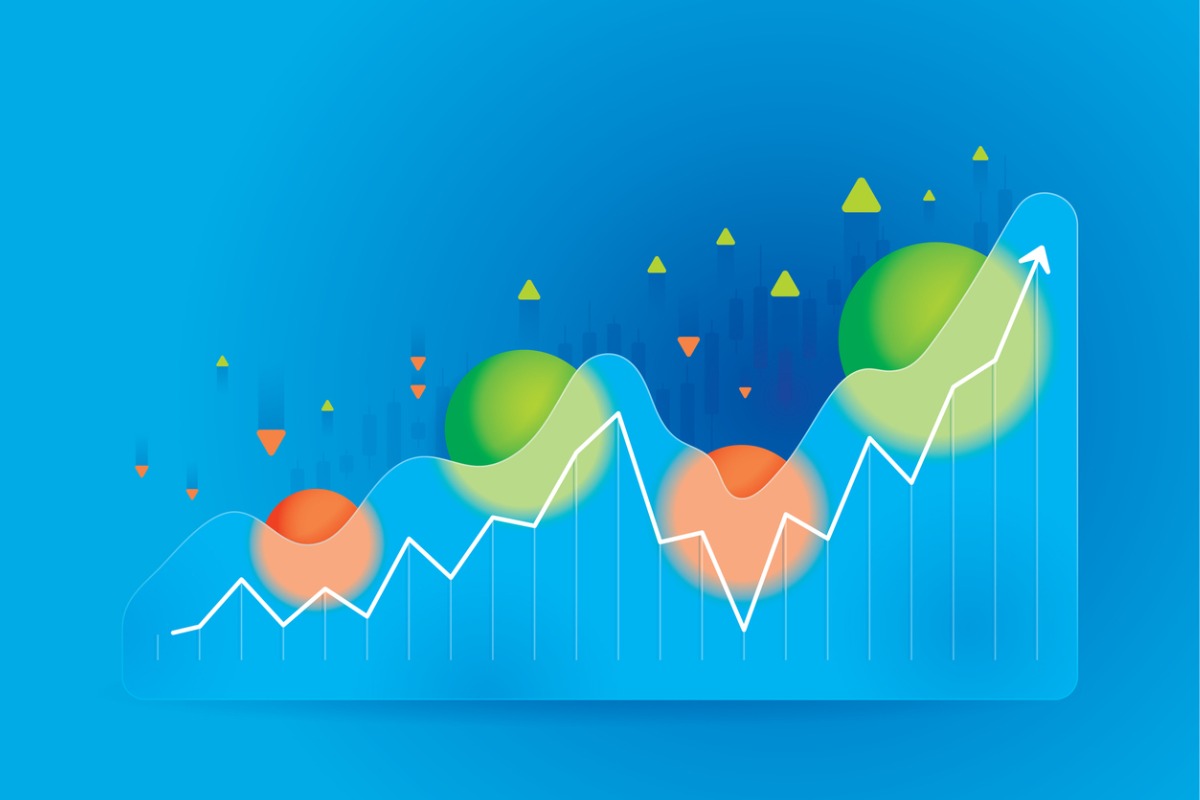 This year hasn’t been kind to private equity and venture capital, as deals decline and exits shut due to a plummeting stock market.

Still, there’s room for optimism about these private markets. For starters, fundraising and cash on hand (aka dry powder) have continued to expand for PE and VC, which implies investors’ faith in their future. But perhaps even more important, their valuations remain strong and growing, according to PitchBook research.

“It turns out that private markets—and venture-backed companies in particular—are worth more than typical yardsticks indicate, and they are growing more quickly than public markets,” a PitchBook report finds. The firm’s analysts estimated what their market capitalization would be if they were public, a status many PE and VC operators hope to achieve at some point.

As of 2021, PE- and VC-owned companies were worth 12.4% of domestic public companies, defined as those listed on the New York Stock Exchange and Nasdaq. That’s up from barely more than 1% two decades ago. As of year-end 2021, the two privately owned investing categories each had holdings worth around $3.3 trillion, PitchBook calculates.

The report’s methodology factors in such elements as deal flow, hold times, ownership data and known private company valuations. It notes that there are complications, the analysts ignored, such as “the fact that some private fund net asset value is held in recent public listings.” Think of PE powerhouses Blackstone and Apollo Group, which went public in 2007 and 2011, respectively.

Venture Capital Is in the Dumps, But the Money Keeps Rolling In