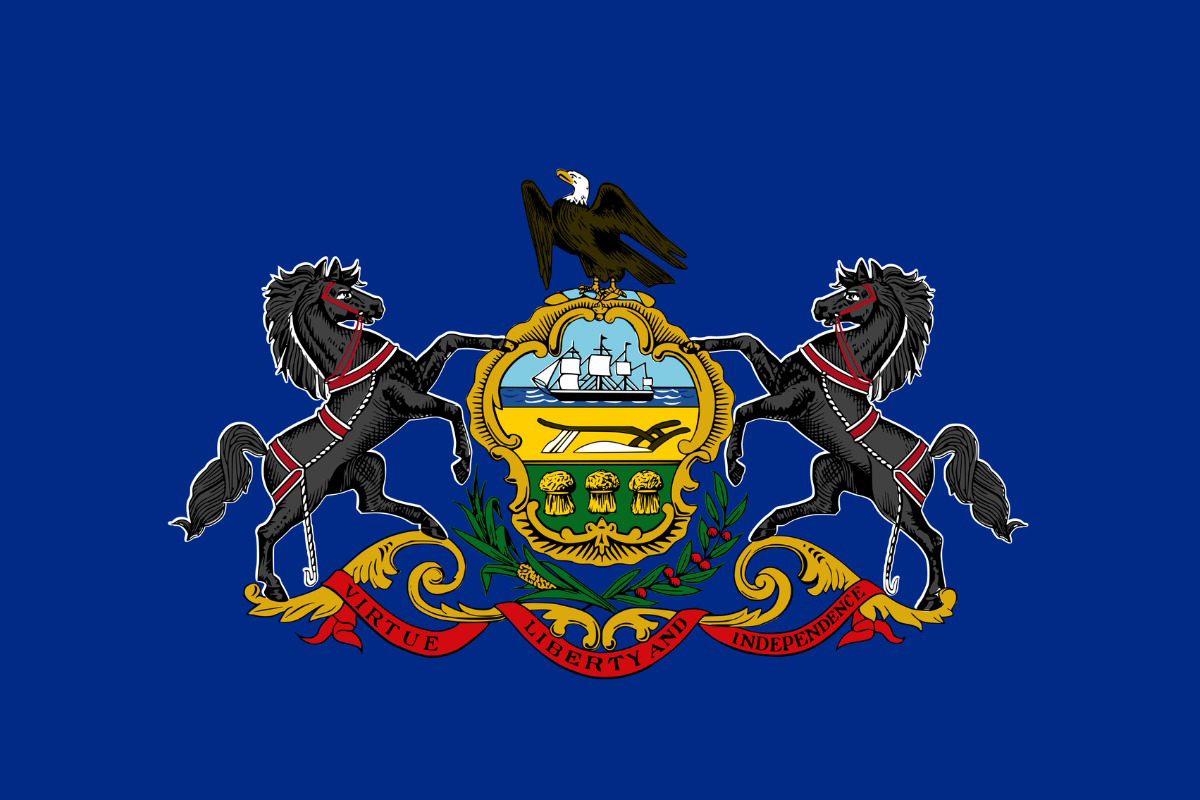 The investment portfolio of the Pennsylvania State Employees’ Retirement System returned approximately 17.2% in 2021 to raise its total asset value to $40.2 billion. The performance more than doubled the pension fund’s assumed rate of return, but fell just short of its benchmark’s return of 17.5%.

The top-performing asset class for calendar year 2021 was private equity, which returned 52.8%, and has returned 20.1% and 15% respectively over the past five and 10 years annualized. The fund recently approved $125 million in new investments within the private equity class with private equity firm Veritas Capital.

U.S. equity investments were a distant second, returning 24.6% for the year, and earning 17.1% and 15.6% respectively over the past five and 10 years annualized. Fixed income and emerging markets equity were the worst-performing asset classes for the fund, and the only ones to decline during the year, losing 0.8% and 0.5% respectively.

Despite the robust returns, the pension fund isn’t expecting the streak of double-digit returns to last very long. Earlier this month, the Penn SERS board approved a reduction in the pension fund’s assumed rate of investment return to 6.875% from 7%. The new rate will take effect with the December 31 actuarial valuation of the retirement system.

“The board carefully considered a number of options, ultimately settling on an eighth of a percentage point reduction,” Penn SERS Executive Director Joe Torta said in a statement. “The incremental reduction reflects a reasonable long-term target to be achieved over the next 20 to 30 year period, given current market projections, and is right in line with our peer systems.”

The pension fund has gotten off to a slow start in 2022, as it recently reported a 3.24% loss for the first quarter of the year, weighed down by emerging markets equity, which lost 9.83%. International developed markets equity, U.S. equity, and fixed-income investments also burdened the fund during the first quarter, losing 5.75%, 5.46% and 5.12% respectively.  Meanwhile, real estate, private credit and private equity were the only asset classes to see gains during the quarter, rising 3.56%, 3.00% and 2.78% respectively.