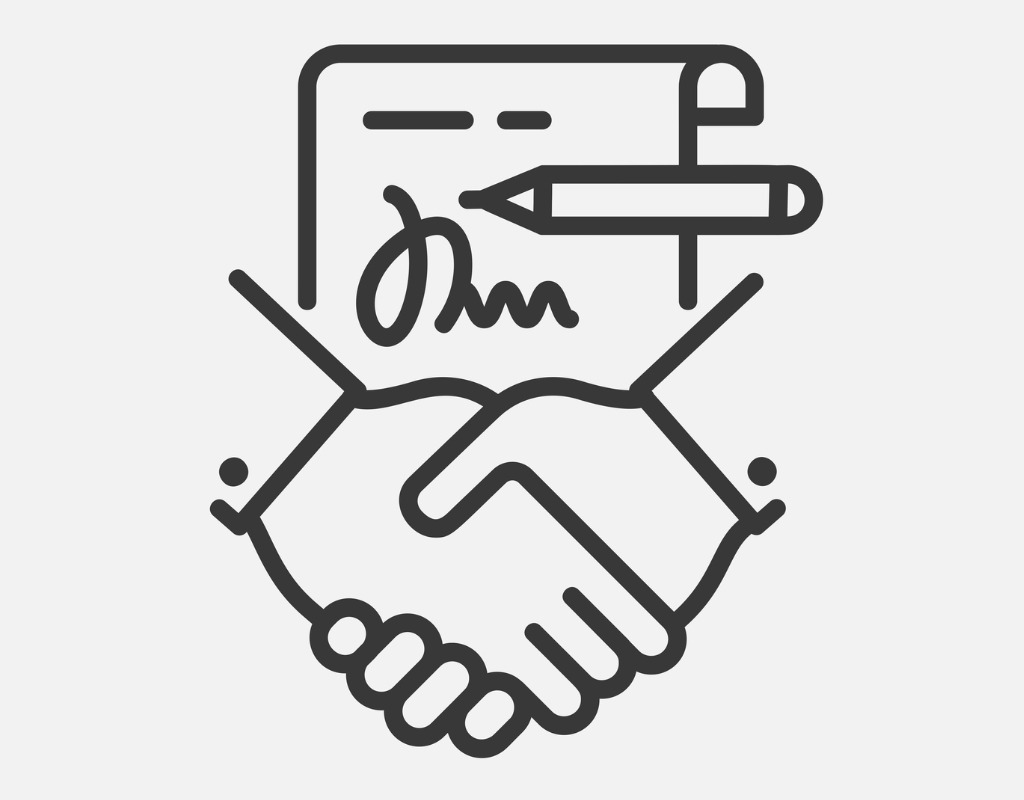 The city of Providence, Rhode Island, has reached a tentative five-year deal with the local firefighters union that requires participants to incrementally contribute 16% of their salaries toward the city’s pension fund. It is the highest contribution rate for any public safety union in Rhode Island.

The share of medical premiums paid by firefighters will also increase during each year of the contract, which is expected to cost the city approximately $10 million over the length of the deal, while the firefighters will contribute $8.5 million more into the pension fund, according to City Solicitor Jeff Dana.

“This agreement demonstrates that Providence firefighters are again willing to go above and beyond to reducing pension costs for Providence and protecting pension benefits for our hard-working members—this time by increasing our individual contributions considerably,” Providence Fire Fighters IAFF Local 799 President Derek Silva said in a statement.

The deal still has to be ratified by members of union. If it passes, the contract will then be sent to Providence’s city council for ratification. If approved, the new agreement would begin July 1, 2022, as the current deal expires June 30, 2022.

“This agreement achieves significant pension reform as a means for longer term financial stability for the city and recognizes the hard work of our Providence firefighters,” Providence Mayor Jorge Elorza said in a statement.

In January, Elorza signed a four-year deal with the Providence Fraternal Order of Police (FOP) Lodge #3 that requires the union’s police officers to contribute an additional 5.5% of their salaries toward the city’s pension fund. The agreement raised the police officers’ total annual contribution to 13.5%, which reduced the long-term pension liability of the fund by up to $30 million.