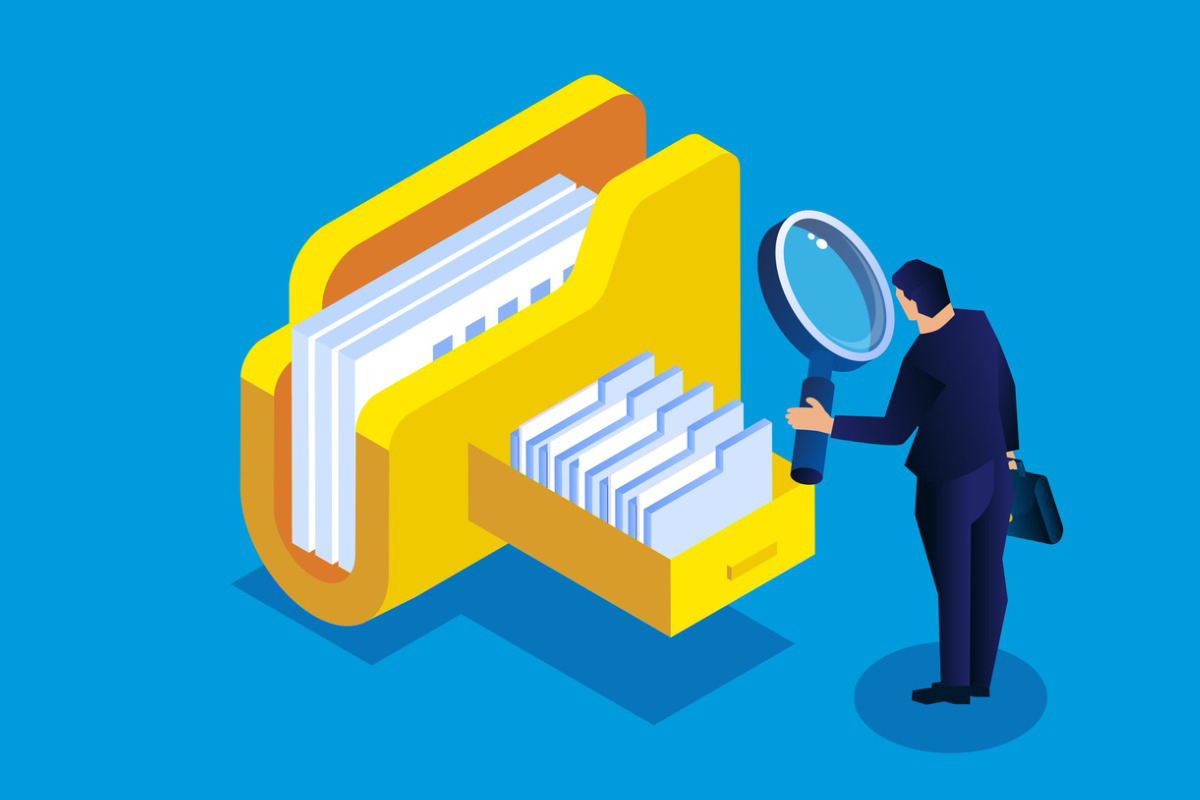 The proposal would expand the violations that could lead the Department of Labor to disqualify a QPAM to include foreign convictions for crimes that are “substantially equivalent” to U.S. offenses that would result in disqualification, as well as non-prosecution and deferred prosecution agreements for the same. It would also require the QPAM to indemnify clients for the cost of their disqualification and would allow for a year-long winding-down period for the disqualified QPAM to process previously-agreed-to transactions, but not any new transactions.

Allison Wielobob, the general counsel of the American Retirement Association, testified that these new rules will interrupt existing relationships and increase costs for plan sponsors and administrators, which would then be passed down to participants. Specifically, the indemnification requirement will force parties to renegotiate existing agreements, and QPAMs will have to account for this risk in their pricing, which participants will ultimately bear. She also argued that the year-long winding-down period is effectively no time at all, since it does not permit new transactions.

Robin Diamonte, the CIO at Raytheon Technologies and a Board Member of CIEBA, the Committee on Investment of Employee Benefit Assets, testified that plan sponsors rely on the QPAM exemption because it is not possible to keep track of thousands of parties in interest, so QPAMs are necessary to avoid violating ERISA transaction requirements. She also urged the DOL to allow fiduciaries to decide if a foreign conviction should be disqualifying, rather than the DOL itself.

Kevin Walsh, an attorney at Groom Law Group, expressed concern that malicious or opportunistic convictions in countries hostile to the U.S. could lead to disqualification of quality QPAMs and asked for a clearer framework on which convictions could lead to disqualification. He also discouraged a winding-down period which prohibits new transactions and said it “actively harms participants.”

In support of the regulation, James Henry, a global justice fellow and lecturer at Yale University, said that the DOL is not required to rubber-stamp bad-faith convictions in other jurisdictions.

Henry also said there is a large cost to under-regulating this industry and allowing bad actors convicted abroad to be QPAMs in the US. He cited the fraud violations of Credit Suisse, a Swiss bank, in Mozambique, and says the new proposal would have made it easier to disqualify them in the U.S., since they were able to settle with the DOJ without a criminal conviction.

Walsh argued that the DOL should not rely on unwritten rules for foreign convictions, and if it truly intends to exclude bad-faith foreign crimes, then it should re-propose the rule with a provision to that effect. He cites as an example Russia convicting a U.S. bank for a crime to retaliate against the U.S. for its foreign policy relating to the war in Ukraine.

Tim Hauser, the head of program operations at the EBSA, responded to the concern about malicious convictions abroad and said he had never seen the hypothetical that Walsh was describing and that the foreign convictions they are interested in are related to genuine corrupt practices. Walsh responded that this is based on DOL’s discretion and is not spelled out in the proposal itself.

Kent Mason, a partner at Davis & Harman LLP, proposed an alternative in which QPAMs convicted of a foreign offense or who enter into a non-prosecution agreement merely have to disclose that to their clients instead of being automatically disqualified. This proposal was not explicitly responded to by representatives of DOL during the hearing.

« Incentive Compensation in Financial Services Projected to Drop in 2022