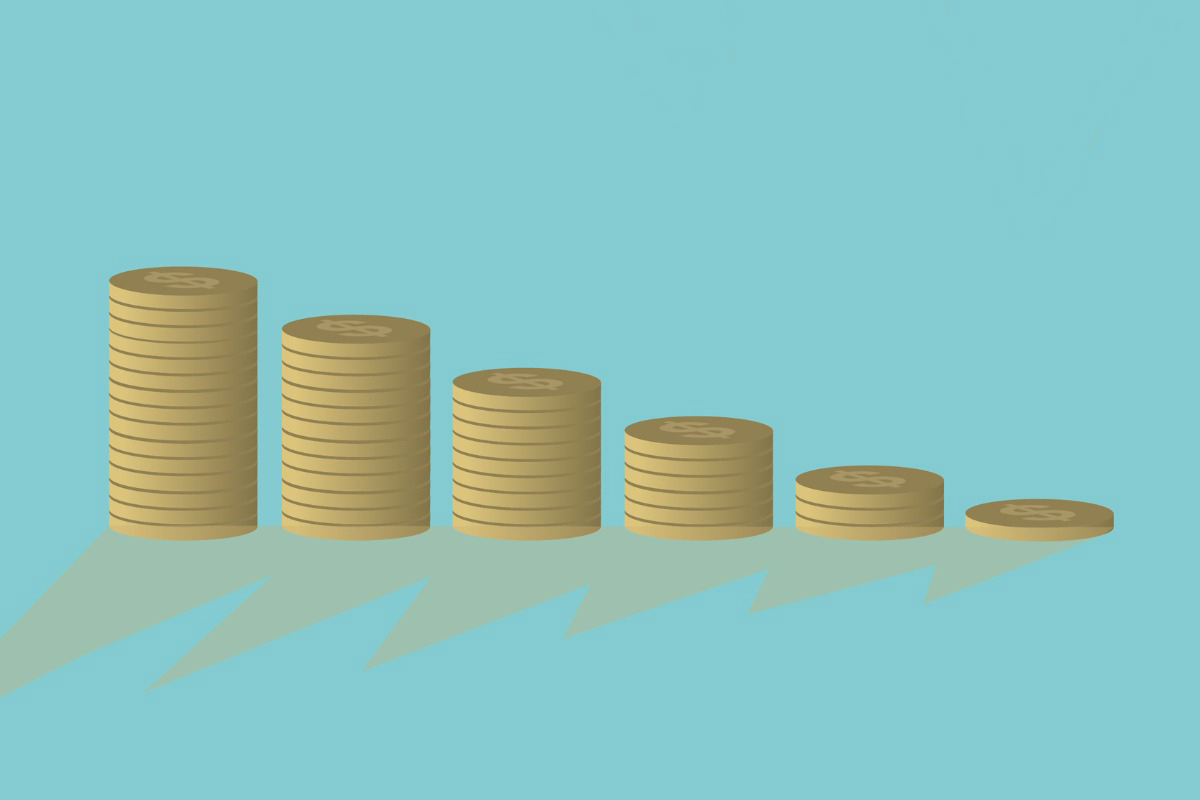 One calming thought amid today’s economic turmoil has been that any recession would be softened by the large trove of savings that the U.S. public has accrued since the pandemic began. But that cushion may be a lot less protective than many believe, according to a study by Ian Shepherdson, chief economist at Pantheon Macroeconomics.

Pandemic savings have “been run down further than previously thought,” Shepherdson noted. “Consumers’ financial cushion against tighter financial conditions is smaller” than before, he wrote.

Thanks to Washington stimulus and curbed spending in the early days of COVID-19, savings had run up to $2.6 trillion. New government data, however, show that this ready cash has shrunk, no doubt due to high consumer outlays that kicked in since. Almost a third of the trove has been spent.

Indeed, consumers have gone back to their previous ways of preferring spending to saving, and then some. This past decade, before the pandemic, the personal savings rate was around 6% of their disposable income. That shot up to almost 25% in early 2020 and stayed high until the middle of 2021. Lately, it is a mere 3.5%.

Credit card delinquencies are still low, although they have ticked up recently. And Nancy Lazar, chief global economist at Piper Sandler, has observed that credit-card debt has risen 6% from pre-pandemic highs. Of course, credit card interest rates have shot up, meaning carrying costs are becoming more onerous, hitting 16.3% on average, from 14.5% a year ago.