Home > News > Newsmakers > Q1 Earnings Are Up, But Nothing to Cheer About 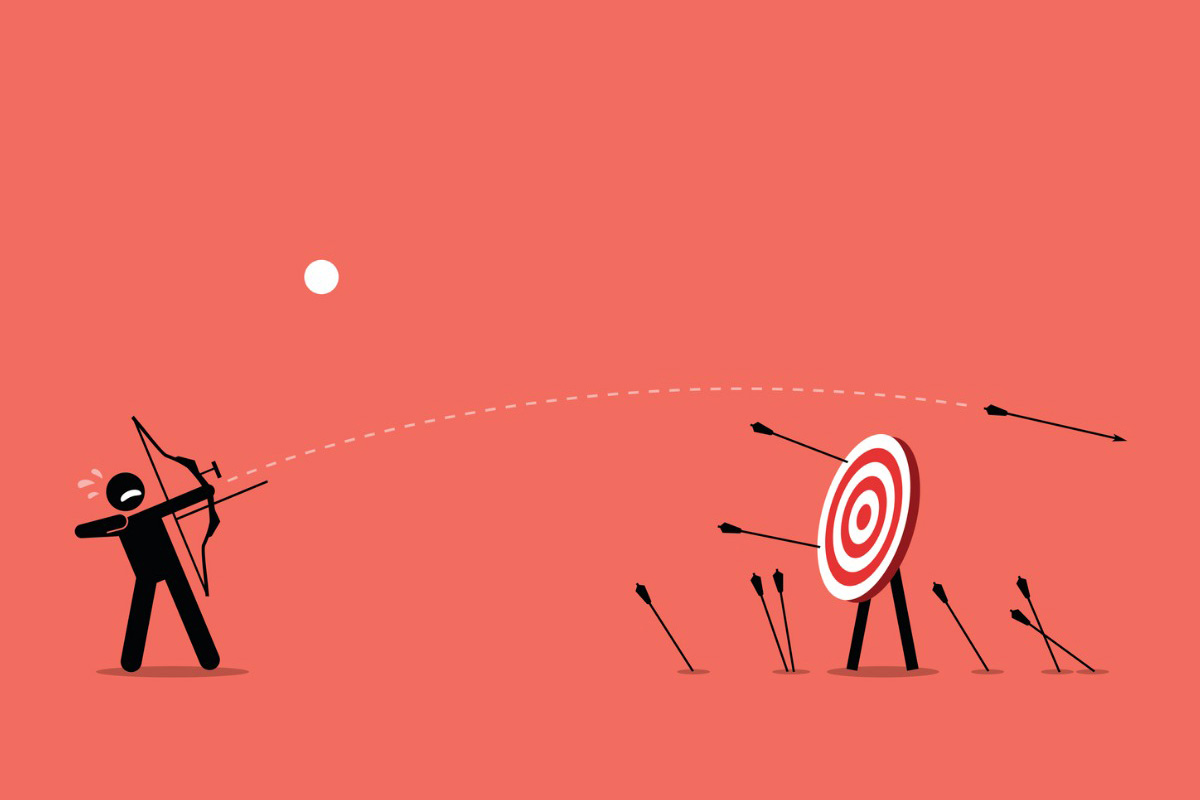 On the surface, first-quarter earnings seem to be coming in fine. But there’s an undercurrent that profits are looking a bit shaky going forward. A market in correction, as is the case now, is more eager to penalize stocks whose earnings per share are lower than Wall Street expected.

The number of already-reported S&P 500 companies that beat analysts’ estimates is above the five-year average, according to FactSet. Trouble is, the magnitude of those surprises is below that average. In other words, more beats but weaker ones.

Plus, the rate of growth is slowing. John Butters, the firm’s senior earnings analyst, projects that EPS will come in at 9.1%, higher than the year-prior period. That number is made up of reports that are in and forecasts for those to come. The ones already in are ahead by about 6%. At this point, 79% of index members have reported.

Nonetheless, investors have gotten used to double-digit earnings increases. A 9.1% showing, Butters writes in a report, “will mark the lowest earnings growth rate reported by the index since Q4 2020 (3.8%).” To reach the 9.1% figure, Butters takes the results of the 79% of the index that has already reported and forecasts the rest.

What’s also disturbing is that, without energy, EPS thus far would be 0.5% negative, according to Bank of America Securities’ Savita Subramanian, an equity and quant strategist.

And then there’s the punishment. On average this earnings season, says Credit Suisse, companies that missed both sales and EPS estimates have suffered a 2.9% stock drop that day. This decline is larger than the gains that stocks that meet or exceed estimates have notched, Credit Suisse data indicate.

Thus far, nine of the 11 S&P 500 sectors have reported year-over-year earnings growth, with energy, materials, and industrials the leaders. The two sectors to announce declines are consumer discretionary and financials.

One solace, sort of: This earnings season shows that the market has some more to fall but should bottom out with the S&P 500 at 3,850. That’s the extrapolation from Brad McMillan, CIO for Commonwealth Financial Network. The index closed Monday at 4,040. In other words, it has around 5% more to drop, by McMillan’s figuring.

McMillan takes the price/earnings ratio of the last two times that interest rates were at these levels—that was 18 times trailing EPS—and applies it to the $213 in overall S&P 500 EPS that he expects. That’s how he reaches 3,850.

Right now, the index’s trailing P/E is 20, down from 29 at the year’s start. Given the market’s bearish trend, it surely will keep sliding. The forward P/E is at 18.

What If Earnings Season Turns Out to Be a Bust?