Home > News > Risk > What If Earnings Season Turns Out to Be a Bust? 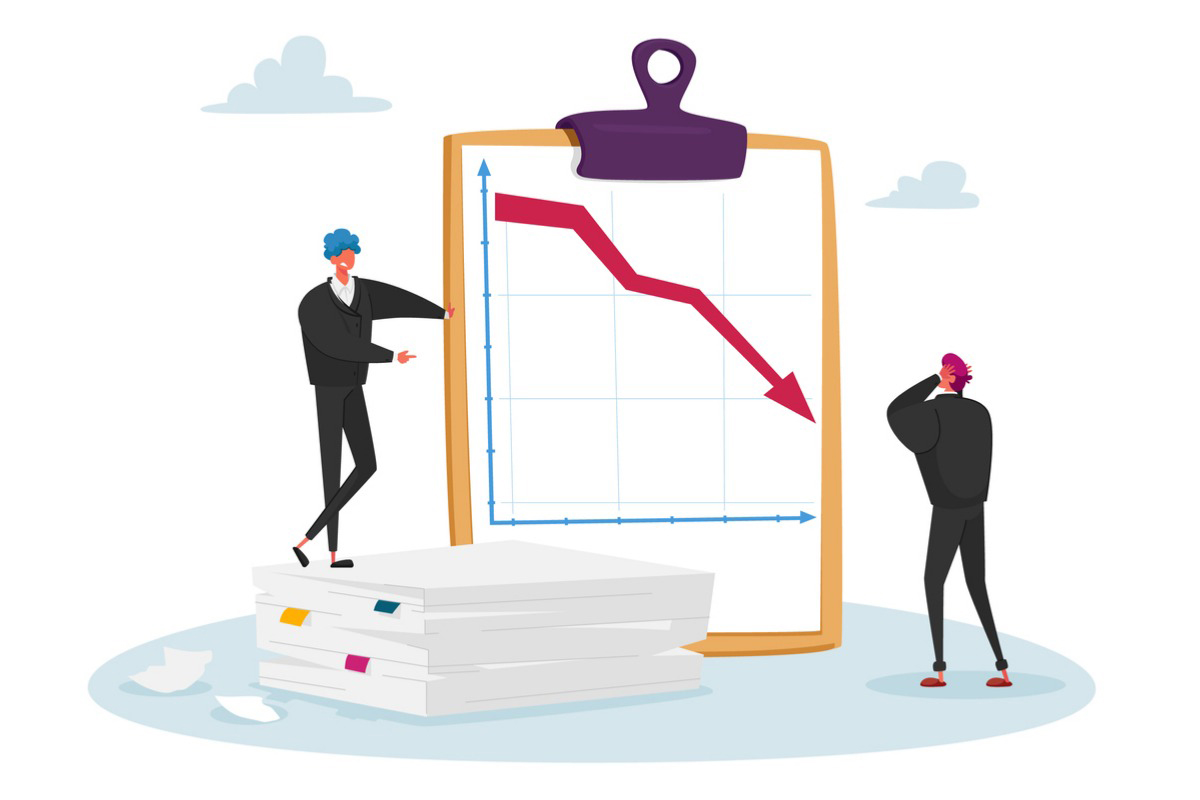 Want some more bad news? As the stock market sinks, a worrisome thought occurs to Ned Davis Research: What if earnings season comes in lower than Wall Street expects?

The firm projects that earnings per share (EPS) for 2021’s final quarter, with reporting just starting, could come in with just 9% growth. Although only 5% of S&P 500 companies have released their results, a Ned Davis Research note found that earnings surprises—where actual profits exceed analysts’ estimates—were low. While Ned Davis didn’t specify its tally, Credit Suisse puts it at around 8%.

The note, from Ned Davis’ chief US strategist, Ed Clissold, indicated that “the beat rate is at its lowest level in nearly seven years, excluding the pandemic-triggered Q1 2020.” For the third quarter, 71.4% of the index’s stocks beat the estimates. The current earnings season “is off to an ominous start,” Clissold found.

Of course, earnings are the premier driver of stock prices. Should they falter, look out below. Such a shift would be discombobulating for investors, given the good market news they have encountered in the past. “The Q4 earnings season could provide a glimpse into how 2022 could unfold,” the Ned Davis note pointed out. “Recent reporting seasons have been defined by record high earnings beating rates.”

Now, a drastic earnings report for last quarter is a contrarian view. The conventional wisdom is that, yes, earnings won’t grow at the torrid pace of recent times, but they still will come in pretty decently.

S&P 500 companies will report an earnings increase of at least 21.8%, year over year, and that might hit 30% once all the surprises are factored in, according to FactSet research. If so, that would be the fourth straight quarter of over 25% advances, the research organization said.

It’s not that everyone casts an earnings slowdown as an unmitigated disaster. John Lynch, CIO for Comerica Wealth Management, projected EPS growth to decelerate to 9% to 10% for this year. “After the exceptional EPS growth rates achieved for the index last year, investors should prepare for a more normalized profit landscape in 2022,” he wrote in a report.

With an admittedly small sample of reported earnings, some misses stand out more than others. The big one: Goldman Sachs, which fell short of the consensus by 8%, due to swelling operating expenses (up 23%) amid higher pay for employees. The investment house had $10.81 a share, compared to the $11.76 estimate, Refinitiv data show.

Goldman shares were down 2% yesterday. The S&P 500 had an almost 1% decrease on Wednesday, a continuation of its slide thus far this year. The Nasdaq Composite is already in correction territory, down more than 10% from its 2022 high point.

Corporate Earnings Continue to Dazzle in 2021, But What’s Next?