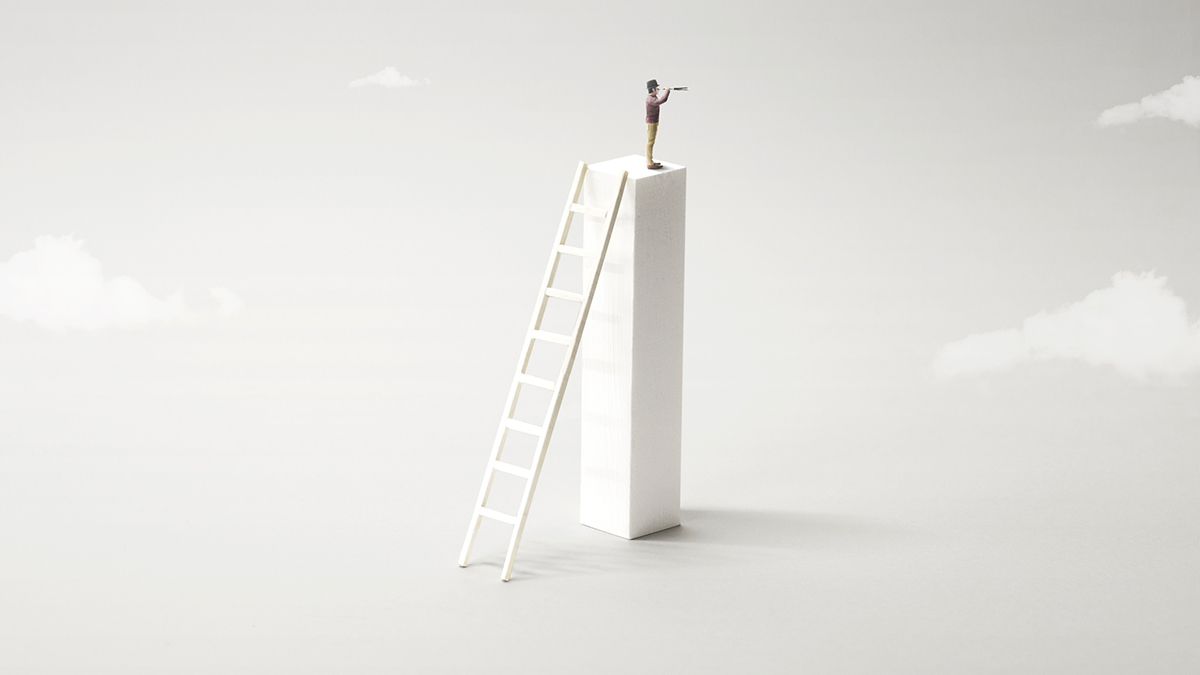 Investors piling into hedge funds for the second half of the year may want to turn to Chinese and other emerging markets. The asset class in both sectors surged during the second quarter, and the funds are likely to outperform other hedge fund strategies going forward, according to Hedge Fund Research.

Hedge fund capital in emerging markets jumped to $244.4 billion in the second quarter, increasing $13 billion from the first three months of the year, an HFR report said Thursday.

The HFRI Emerging Markets (Total) Index also gained 12.8% in the second quarter, the best quarterly performance in nearly two decades since 2001, HFR said. Year to date, the index is essentially flat. Russia and Eastern Europe led the index with a 15% surge, while Latin America increased 14%.

China-oriented hedge funds have also performed well. The HFRI China Index returned 14.5% in the second quarter, the best quarterly performance since the first quarter in 2019. Year to date, the index is up 13.1% through July.

Neither index outperformed the US stock market, which jumped 20% during the second quarter. But hedge funds are enjoying a surge in popularity thanks to investors concerned about continued market volatility in the second half of the year. Ongoing trade tensions and the upcoming US elections are weighing on investors.

Prior to the pandemic, hedge funds had been on the decline for years, thanks to high fees and low returns during the record market rally that crashed so abruptly in March. More than 4,000 hedge funds closed their doors in the past five years alone.

Those ingredients, as well as continued volatility in the second half of the year, are positioning hedge funds that have demonstrated performance generation in recent months to “likely” lead industry performance and attract institutional investors, according to HFR President Kenneth J. Hein. Hedge funds do best when they have volatility to navigate.

Too Much Leverage, Too Much Risk Are Weighing Down Hedge Funds