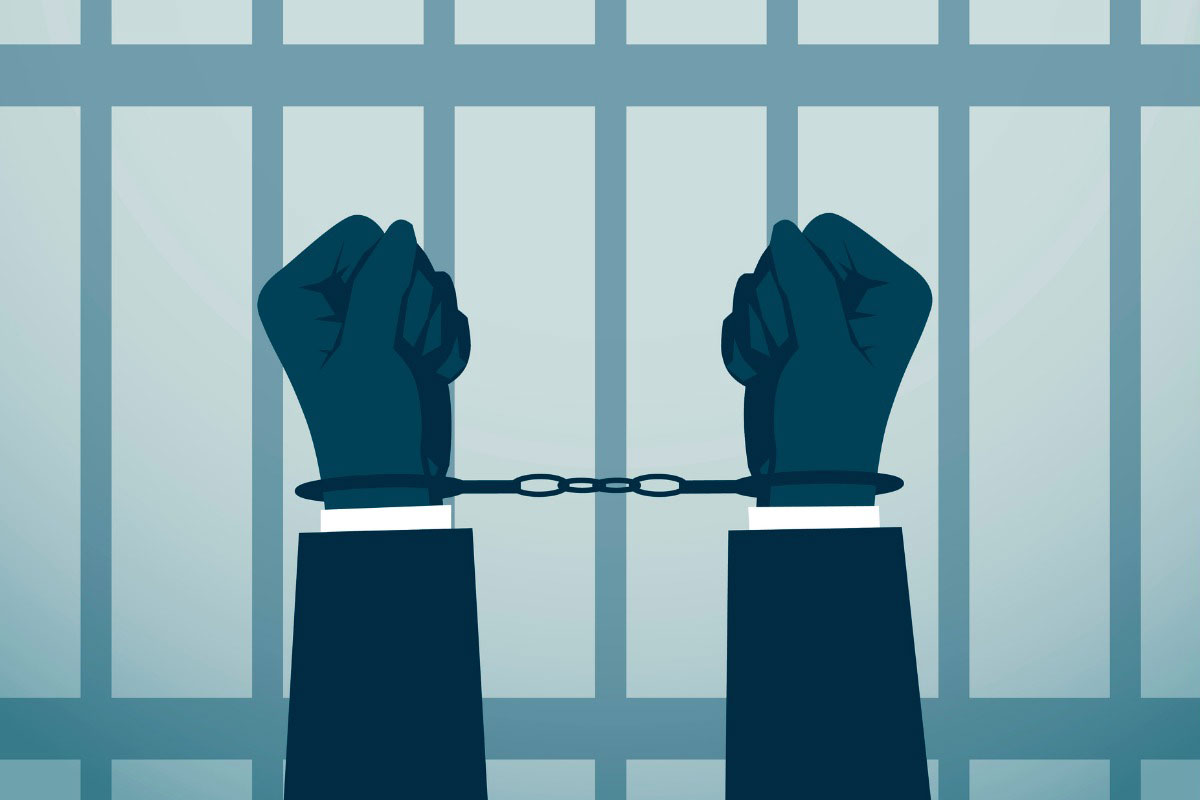 The founder and former CEO and CIO of real estate private equity investment firm MG Capital Management has been sentenced to five years in prison for his role in a $58 million securities fraud scheme.

According a complaint filed in the Southern District of New York, Malley promised potential investors that the two funds would allow them to own an equity interest in hundreds of luxury income-producing properties in Manhattan. He said the properties would be leased mainly to corporate tenants, including well-known technology companies and a prominent New York City-based university, among others.

Malley also claimed that the funds followed a debt-free investment strategy that used sophisticated proprietary analytics he had created, and told investors that their capital was “100% protected from loss” and secured by a nonexistent $250 million balance sheet.

He also told investors that two previous funds he had created were extremely successful. According to a separate complaint filed by the US Securities and Exchange Commission (SEC), Malley claimed that one of those funds had a portfolio of 19 properties valued at $169.9 million, represented gross unrealized gains of just under 209% and had annualized gross unrealized gains on equity of 25.3%. He also claimed the fund outperformed the S&P 500’s six-year average nearly three-fold. However, according to the US Attorney’s Office for the Southern District of New York, neither of those funds had ever existed. And the two funds that did exist lost millions of dollars and are currently in the process of being liquidated.

Malley also allegedly misappropriated more than $7 million for himself by improperly retaining cash rebates received from the sellers of the apartments purchased by the MG Funds and by charging the MG Funds unearned transaction fees in connection with certain real estate acquisitions. He then tried to hide this by submitting false invoices and reporting inflated purchase prices to the funds’ administrator and investors.

“For years, Eric Malley swindled investors through false promises about himself, his credentials, his track record, and the state of his real estate investment funds,” US Attorney Damian Williams said in a statement.

In addition to the five-year prison term, Malley, 51, was sentenced to three years of supervised release and ordered to make restitution of more than $33.2 million and forfeit more than $5.6 million.

« 6.8% Inflation Is Highest in 39 Years—What Does It Mean for Investors?