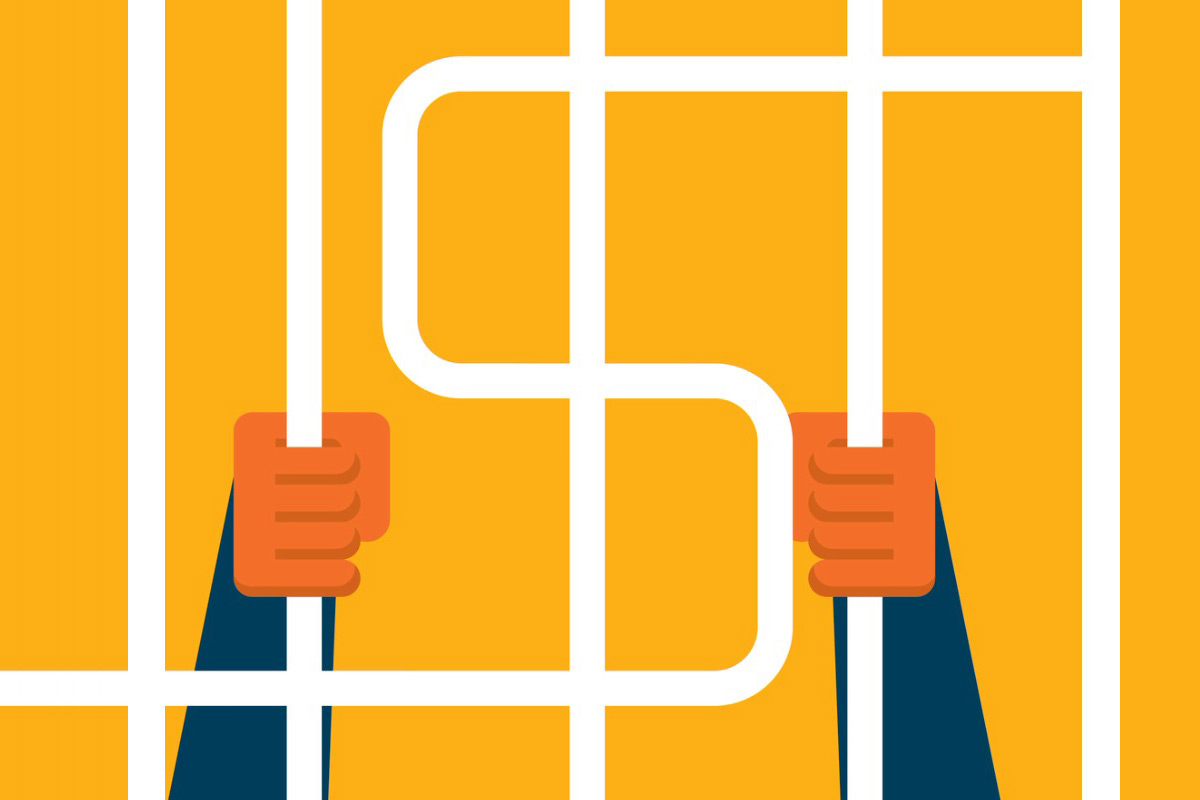 The co-founder and former CEO of Silicon Valley startup HeadSpin has been arrested for allegedly defrauding investors out of $80 million and faces civil charges filed by the Securities and Exchange Commission (SEC).

According to an unsealed federal complaint filed in the US District Court for the Northern District of California, Manish Lachwani, 45, allegedly reported false revenue and overstated key financial metrics of the company in materials and presentations to potential investors. Lachwani allegedly controlled operations, sales, and recordkeeping, including invoicing, and was the “final decisionmaker regarding when, how, and whether the company would record sales and revenue.”

HeadSpin provides a service that allows customers to access mobile devices and remotely test their applications across different communications networks and in different locations. It earns revenue by selling subscriptions to clients for its services.

The complaint alleges that from HeadSpin’s inception in 2015 until about March 2020, the company raised millions of dollars from investors during four major rounds of financing. During a series C fundraising round in late 2019 and early 2020, Lachwani allegedly engaged in a scheme of securities fraud and wire fraud, according to the complaint. Lachwani is alleged to have instructed employees to include revenue from potential but not actual customers, as well as from former customers who stopped doing business with the firm. He also allegedly directed employees to report revenue from existing customers that was far more than it really was.

Lachwani also allegedly provided invoices that were later determined to be falsified and had not been issued by the purported customer, and overstated HeadSpin’s annual recurring revenue by as much as $55 million in financial documents sent to existing and potential investors.

The SEC also filed a complaint against Lachwani in the Northern District of California that charges him with violating federal securities laws and seeks penalties, a permanent injunction, a conduct-based injunction, and an officer and director bar.

“We allege that Lachwani misled investors into believing that HeadSpin had achieved a ‘unicorn’ valuation by winning hundreds of lucrative deals, including many with Silicon Valley’s biggest and most high-profile companies,” Monique Winkler, associate regional director of the SEC’s San Francisco Regional Office, said in a statement. “Companies and their executives must tell the truth when speaking about financial metrics that are material to the value of the business.”

Advance Fee Scheme Promoter Gets 14 Years in Prison for Fraud