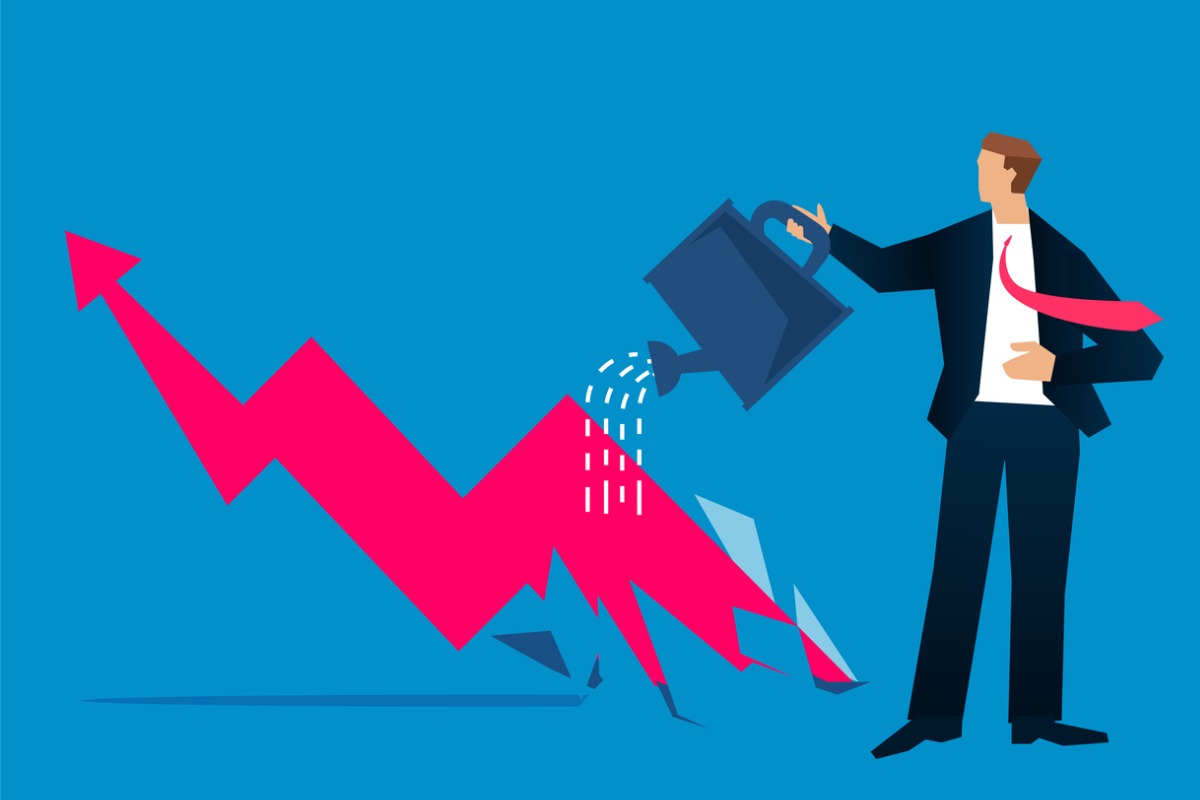 The year’s jittery equities market is focused on a long-expected recession—a scary event that a rate-hike-happy Federal Reserve isn’t seeking to prevent. But amid such a widespread negative outlook, Gregory Davis, Vanguard Group’s CIO, has a more benign take on the future.

“Our base case for the U.S. involves a relatively mild recession in the next 24 months,” Davis said in an interview on the asset manger’s website. Vanguard is best-known for its large retail presence, although it has a significant institutional clientele.

The S&P 500 is firmly in bear market territory, having fallen 22% this year. The bond market has suffered nasty results as well: The Bloomberg U.S. Agg is off 15% in 2022.

Regardless, Davis said, the worst may be behind investors. “Because financial markets tend to be forward-looking, a recession may already be priced in,” he reasoned. What’s more, “proclaiming the death of the traditional balanced portfolio is premature.”

By Davis’ reckoning, both stock and bond investors should be looking for some upside. “Yes, the correlation between stocks and bonds rose this year, negating some of the diversification benefits. But that has happened on occasion in the past.”

There are silver linings to this situation, according to Davis. “With the recent sell-off, equity markets are now near fair value,” he said. “In the fixed income markets, rising interest rates cause near-term pain for investors, higher rates have raised return expectations.”

Davis said he doesn’t believe Europe is in a recession yet, but would be by year-end. He expects that to be mild, as well. He doubts China is in a recession, although he acknowledged that its economic slowdown is having an effect on the rest of the world. Nevertheless, Davis went on to predict that Beijing would ease off its strict COVID-19 policy and enact stimulus programs.

Despite his relatively upbeat views, Davis indicated he thinks investment returns will be muted in coming years, even after the expected recession. “Even before the odds of recession increased, we forecast historically low returns for stocks and bonds in coming years,” he said.

A 60-40 Portfolio Is Still the Bomb, Says Vanguard

Two Bad Quarters Do Not a Recession Make?