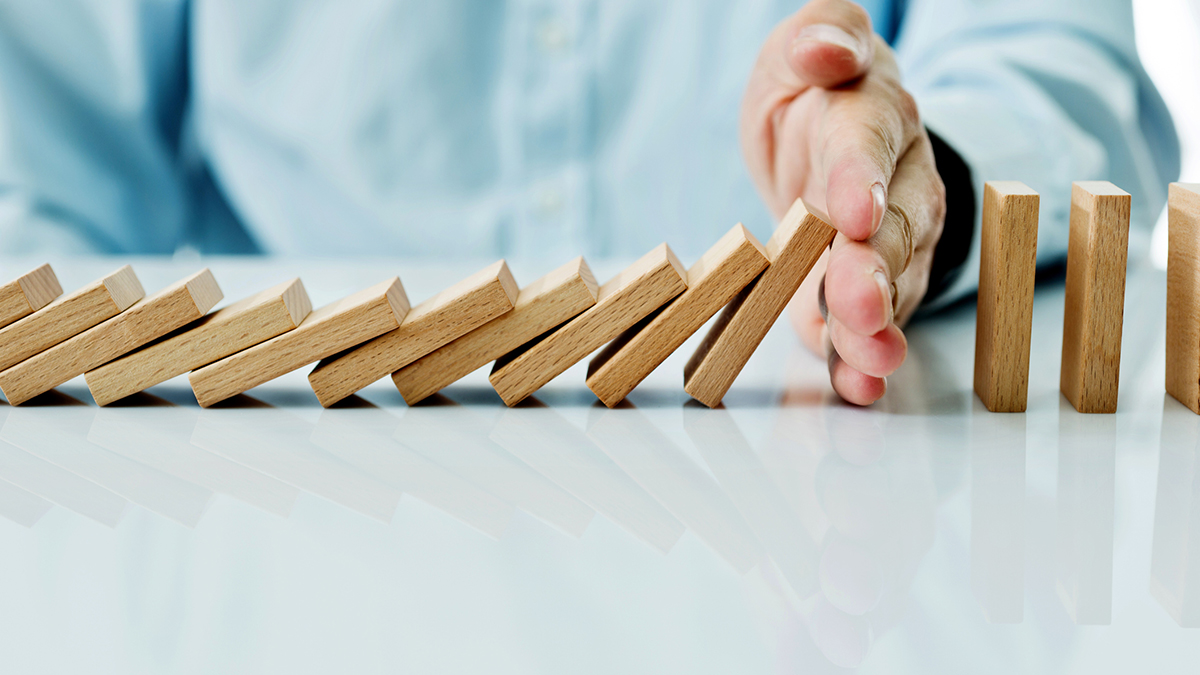 The Arkansas Teacher Retirement System (ATRS) is suing Allianz Global Investors to recover more than $774 million in losses it suffered in just three months earlier this year as a result of what the pension fund alleges was negligence and breaches of fiduciary and contractual duties.

The actively managed part of the strategy was the “alpha component,” which was intended to provide investors with downside protection and possible upside in both bull and bear markets and during times of high and low volatility. The complaint alleges that Allianz deviated from its market-neutral strategy and thus neglected the fiduciary obligations it was required to follow.

The lawsuit claims that instead of protecting against a market downturn that many had predicted—including Allianz’s own chief economist—the firm positioned the funds’ portfolios in a way that “all but guaranteed substantial losses” once a downturn occurred.

As investor concerns over the impact of the pandemic were mounting in February, Allianz positioned the Alpha Funds so they would be short volatility, which, according to the complaint, exposed the funds to “catastrophic losses” during a market downturn. It said Allianz was doing this in an attempt to recoup its losses by taking advantage of the increased demand—and higher premiums—for volatility protection that arose from the falling markets.

“AllianzGI made a risky attempt to profit by selling volatility protection to investors,” the complaint said. “In other words, AllianzGI was effectively selling expensive insurance to other investors seeking to protect themselves from large market swings. This strategy—undertaken with the assets of ATRS in the Alpha Funds—was a gamble that the expected market tsunami would turn out to be a drizzle.”

The complaint goes on to say that Allianz “doubled down on its imprudent strategy after incurring losses, at the very time conservative positions to protect against increasing market volatility were needed most,” adding that the strategy “conflicted with the Alpha Funds’ stated mandate, and AllianzGI’s duty to ATRS, of maintaining market neutrality.”

“The funds’ underperformance relative to these benchmarks is highly significant because the investment mandate called for AllianzGI to use the ‘alpha’ component of the funds’ portfolios to outperform those benchmarks irrespective of dislocations in the equities markets,” said the complaint.

Between Jan. 1 and March 27, ATRS lost at least $774 million that it had invested in the Alpha Funds, according to the complaint. On April 6, ATRS filed notices of redemption to withdraw all its remaining investment from the Alpha Funds on the next redemption date, which was April 30.

“The losses incurred by the Alpha Funds in this period far exceed the losses incurred by the relevant benchmarks, the equity markets in general, and the performance of funds with comparable investments strategies,” said the complaint, “demonstrating that these losses were the result of mismanagement by AllianzGI rather than general market conditions.”

In response to the lawsuit, Allianz Global Investors said it intends to defend itself “vigorously” against the allegations levied in the complaint.

“The premise of the lawsuit is simply incorrect and without foundation, as the funds in the Structured Alpha portfolio did not diverge from their investment strategy,” an Allianz Global Investors spokesperson told CIO. “Our own analysis has revealed that the portfolio was at all times managed to its alpha targets and in accordance with its design. While the losses suffered in the portfolio are deeply disappointing, there is no basis for legal liability.”