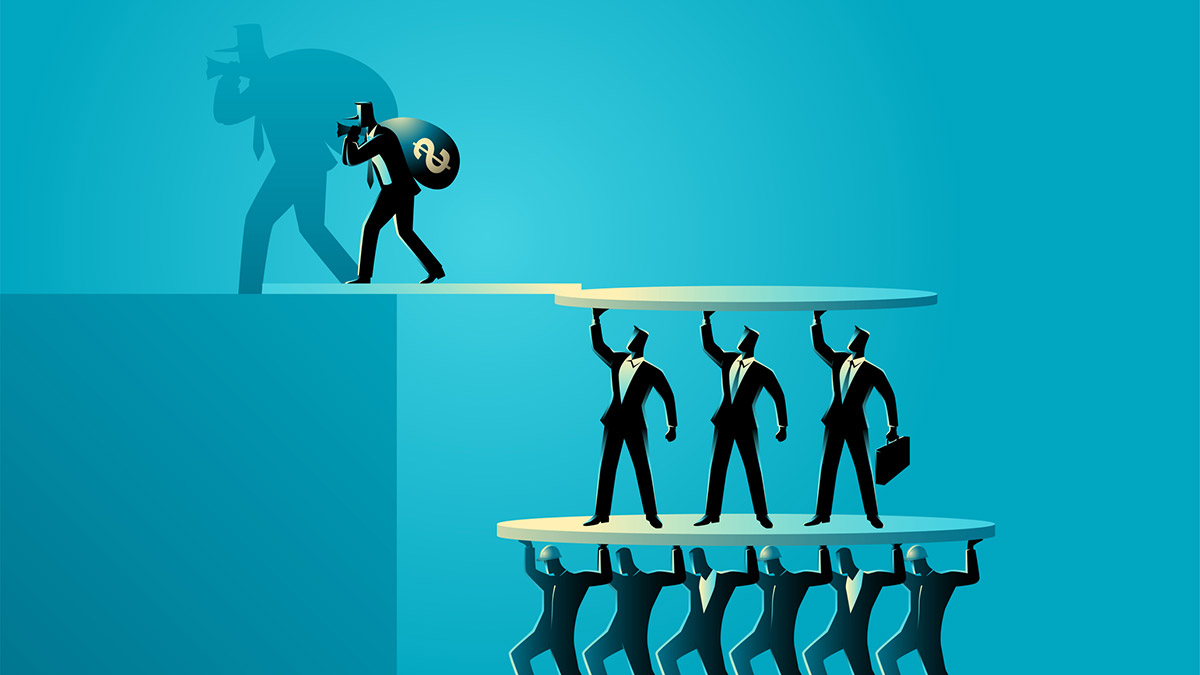 Marc Lawrence, the president of a purported venture capital (VC) firm called Downing, has pleaded guilty to two counts of securities fraud and one count of wire fraud for his role in a Ponzi-like scheme in which he took millions of dollars from more than 30 unsuspecting investors and misappropriated the funds.

The US Attorney’s Office for the Southern District of New York (SDNY) said Lawrence lured investors through materially false and misleading statements. According to the indictment against Lawrence, he and Downing CEO David Wagner solicited millions of dollars from investors and said they would invest that money in health care startups. They said their firm provided sales, operations, and management expertise to the startups, which they referred to as “portfolio companies,” and that the firm would help bring their products to market and generate profits for Downing investors.

From at least December 2013 through at least 2017, Lawrence, Wagner, and others acting at their behest solicited more than $8 million in investments from the investors, who also worked for Downing, according to the indictment.

“Marc Lawrence and his co-defendant swindled employee-investors of their purported venture capital firm,” Audrey Strauss, acting US Attorney for the SDNY, said in a statement. “The firm was a sham, and employee-investor funds were used to pay personal expenses or pay off other investors in Ponzi-like fashion. Now, Lawrence awaits sentencing for his crimes.”

The employee-investors were required to invest between $150,000 and $250,000 in Downing, but soon after making their investments they learned that the Downing executives did not have access to millions of dollars in funding, often failed to make payroll, and had almost no products to sell.