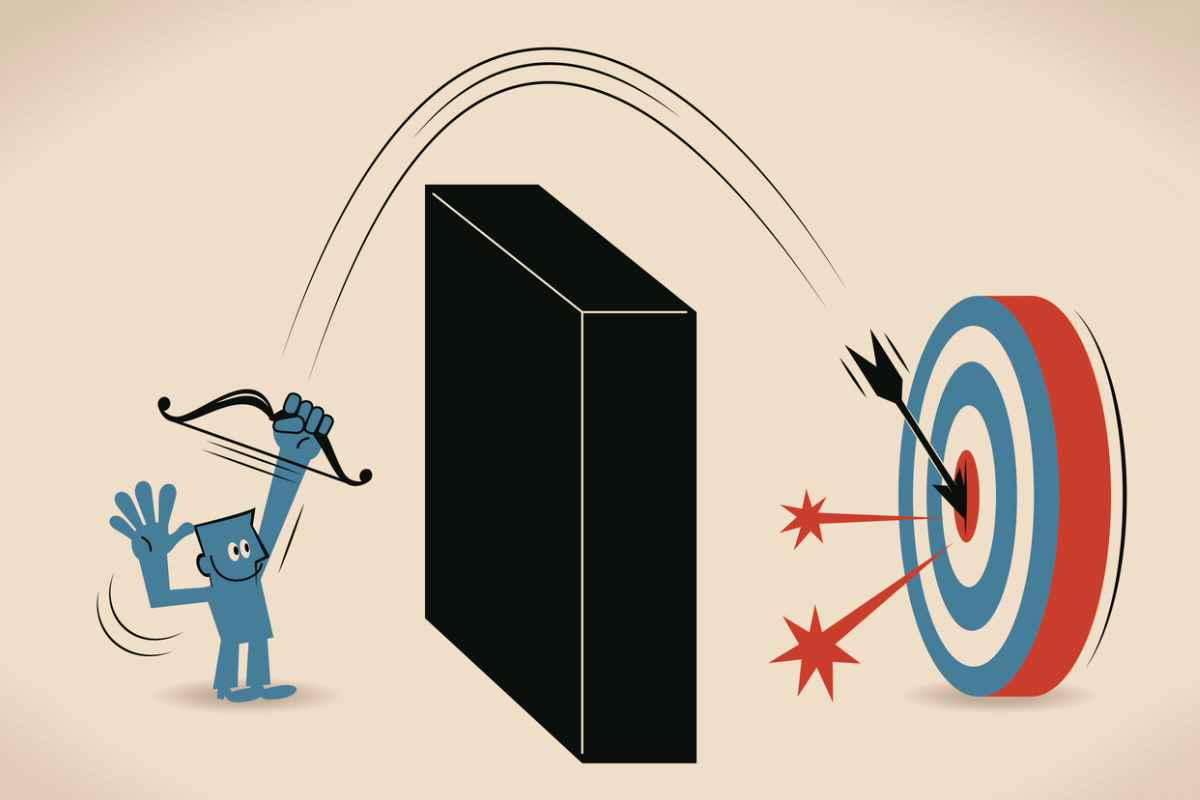 Despite higher inflation, rising interest rates and falling stock markets, the average retirement plan outperformed the S&P 500 during a volatile second quarter, as 401(k)s, 403(b)s and individual retirement accounts bested the index by an average of nearly 250 basis points, according to Fidelity Investments.

“Although many Americans are understandably concerned about the economy, record-high inflation and markets at this time, it’s encouraging to see the prevailing emotion has been to stay calm and focused on one’s retirement objectives,” Kevin Barry, president of Workplace Investing at Fidelity Investments, said in a statement. “The best action savers can take to help achieve success is to consistently save and invest.”

Economic concerns do not seem to have affected savings rates for 401(k) account holders, as plans continue to see steady contributions from both individuals and their employers, according to Fidelity.

“The total savings rate for the second quarter, which reflects a combination of employee and employer 401(k) contributions, continues the positive momentum achieved in the first quarter,” says the Fidelity analysis. It also notes that men continued to save at higher rates than women, 14.7% versus 13.7%, while pre-retiree Baby Boomers saved the most, at 16.6%.

Generation Z retirement account holders—investors born between 1997 and 2012—weathered the volatility best, as their average account balance lost only 8% during the quarter. Fidelity’s analysis says 85% of Gen Z savers have all of their 401(k) savings in a target-date fund, which it attributes to the increasing use of target-date funds as a default option, citing a 93.2% plan sponsor adoption rate during the quarter.

The market volatility also didn’t have major impact on account holders’ asset allocation, as only 5.0% of 401(k) and 403(b) savers made a change to the asset allocation during the quarter, down from 5.3% during the first quarter. And, among the savers making a change this past quarter, 85% made only one; the top change involved reallocating savings to more conservative investments, according to Fidelity.

“When it comes to the markets, we often observe that sharp drops are quickly followed by a corresponding rise,” said Barry, noting that this pattern occurred following the market volatility during the first quarter of 2020. “This speaks to the importance of looking long-term and not over-reacting, so you are able to take advantage of any market peaks.”

Fidelity’s analysis  covered the savings behaviors and account balances for more than 35 million IRA, 401(k), and 403(b) retirement accounts.