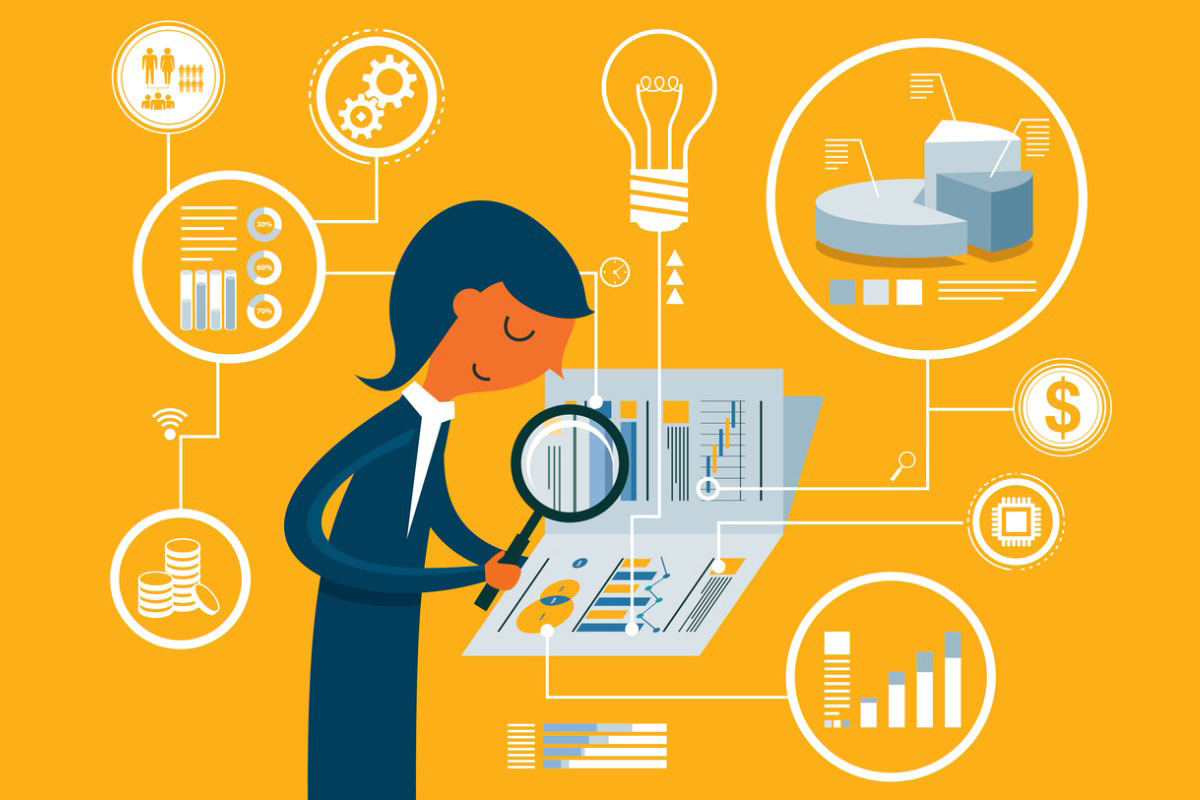 Alight Solutions has published March updates from its 401(k) Index, also noting that even with volatility returning to Wall Street, 401(k) investors were busy traders throughout the first quarter of 2022.

There were five above-normal trading days in March, often occurring when the market fell, Alight says. Despite the market rally for the month, investors continued to move money from equities to fixed income.

On average, 0.014% of 401(k) balances were traded daily, compared to an average of 0.02% last month. Investors favored moving assets into fixed-income funds during 15 out of 23 trading days. Trading inflows overwhelmingly went to stable value funds, while outflows were primarily from target-date, company stock and mid-cap U.S. equity funds, Alight says.

In its observations for the first quarter, Alight notes there were 16 above-normal trading days in the quarter—a stark contrast to the three above-normal days seen in all of 2021. Net transfers as a percentage of starting balances were 0.46%, nearly equal to the percentage seen in the prior 12 months (0.53%). Net trading activity significantly favored fixed income.

Alight’s data shows that 42 out of 62 trading days in the first quarter saw net trading dollars moving from equities to fixed income, with the highest trading days generally occurring on days when stocks fell significantly.

BlackRock Launches Service to Include Annuities in 401(k) Plans