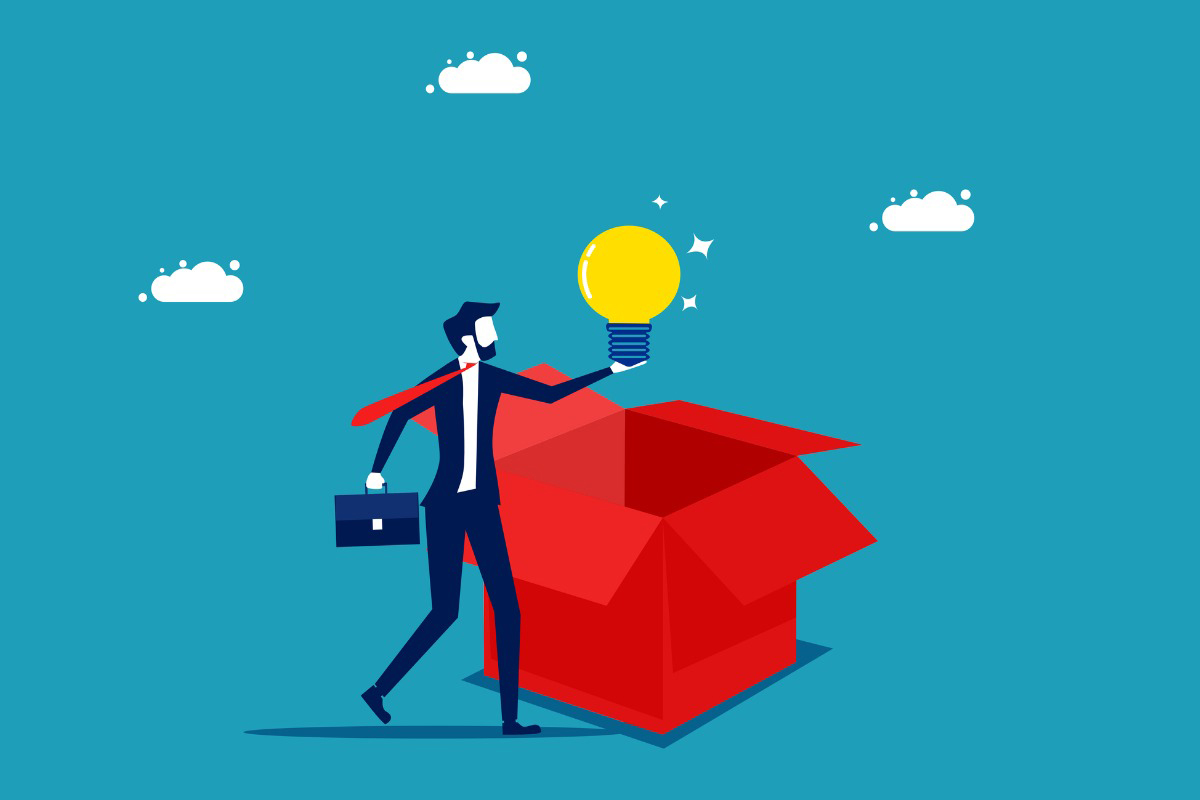 The death of Julian Robertson this week marks the passage of one of the pioneers of the hedge fund industry, which now has just under $4 trillion in assets. Robertson, who exuded old-style Southern gentility and a fiery competitive spirit, was notable for his emphasis on deep research, a quality that now embodies hedge operations far and wide.

Robertson “was like a sponge, constantly soaking up as much information as he could,” wrote Daniel Strachman in his biography of the man, “Julian Robertson: A Tiger in the Land of Bulls and Bears.” During the 20-year run of Robertson’s Tiger Management, which ended in 2000 with his decision to just manage his own money, the hedge operation averaged a 25% return annually.

Hedge funds in 2022 seek to set themselves apart by intensive research, whether their specialties are long/short, macro, commodity-focused or any other iteration. Nowadays, after trailing the S&P 500 during the late great bull market, the funds have shown their mettle once more. Hedge funds in general have lost just 2.7% this year through July, according to Hedge Fund Research. That’s one-fifth the red ink of the S&P 500.

Certainly, hedge funds have always relied on diligent research, starting with the creator of the concept, Alfred Winslow Jones, a former Marxist and all-around iconoclast. In 1949, he launched the first hedge fund, a market-neutral portfolio, using a flurry of statistics. Other now-legendary folks, such as George Soros and Michael Steinhardt, followed.

But Robertson took things to a new level. In an era before digital databases, he required that Tiger Management, founded in 1980, ferret out facts and figures from far and wide—preferably data that wasn’t easily gettable by rivals. He made a point of overseas investing, at a time when most U.S. money managers preferred to stick close to home.

His approach often involved going against conventional wisdom. In the 1980s, when Japan’s economic growth looked unstoppable and seemed to threaten U.S. hegemony, Tiger did some major numbers crunching. The firm concluded that many Japanese businesses had unsustainable debt loads—and Japan’s stock market had gotten far ahead of itself. So Robertson shorted a bunch of Japanese stocks, and ended up with bonanzas when the Asian juggernaut tanked in the 1990s.

Similarly, Tiger research divined in the mid-1990s that copper prices had soared beyond demand. Suspicious that none of this added up, Robertson bet against the metal. Then news broke that a big trader had hoarded copper to offset some other losses, exploiting the substance’s paper value. The copper market crashed. Tiger cleaned up.

The quintessential Robertson story appeared in Sebastian Mallaby’s “More Money Than God,” a book chronicling the hedge fund industry. When an analyst’s research found that a South Korean car company (unnamed) had a model with a faulty engine, Robertson insisted on more solid evidence, Mallaby recounted.  Tiger then bought two of the cars and had expert mechanics test them. Sure enough, the vehicles were clunkers. Tiger successfully shorted the stock.

Which Hedge Funds Will Do Best With Rates Rising?

The Tiger Cubs Get Clubbed as Tech Tanks